The turkey has been eaten. The belt has been loosened. Some folks are working off their food coma in front of the TV, watching a football game or a movie. Some folks are on the computer, looking at their favorite websites. To you, we say, “Welcome!” Team Unwinnable is off with family and friends, just like you, but every year we leave behind something to help pass your idle hours. Now that you’ve fed your stomach, here’s a menu of sixteen favorite pieces from 2012 to feed your brain. Bon appetit! 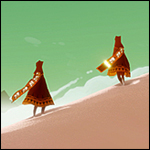 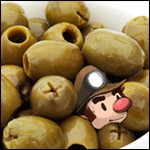 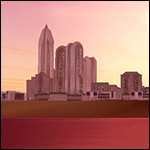 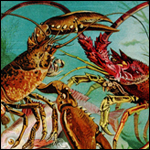 First, get together with Brendan Keogh in Journey. Then have a videogame olive with Gus Mastrapa. Next up, visit the Imperial city of Thalnax in Star Wars: Galaxies with Dennis Scimeca and finish of in the deep blue sea to explore Oceans Away with Chris Dahlen. 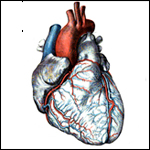 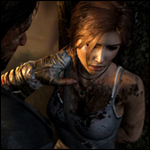 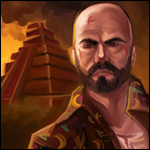 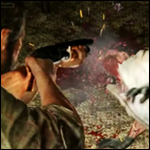 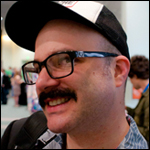 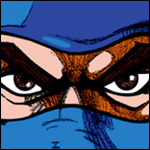 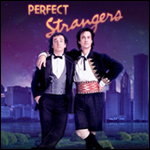 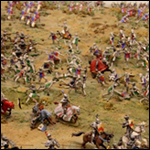 Things get lighter for dessert. Charles Francis Moran VI get’s his butt kicked by booth babes and Unwinnable turns to a college essay black market to learn about the history of storytelling in videogames. Meanwhile, Richard Clark get’s some life affirming joy out of the Perfect Strangers browser game and Jenn Frank explains why Diablo III is oh so adorable. 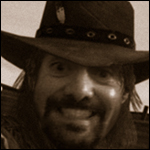 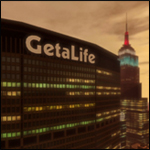 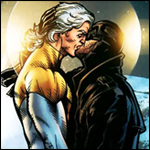 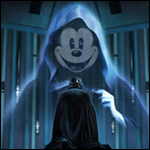 Everybody wants leftovers to get you through the weekend. Nap along with Matt Marrone when he gets bored of Rockstar’s open world games. Or go back to Grand Theft Auto IV and look to the future of fatherhood with Dan Apczynski. Brian Bannen looks at the romance between Apollo and Midnighter from The Authority. Finally, Jill Scharr gives some advice to Disney on the future of the Star Wars franchise.