It is a truth universally acknowledged, that when one makes a new friend, one immediately evaluates their potential as a post-apocalyptic teammate. In these uncertain times, it feels especially important to assess your friend group with a critical eye, discerning who would be a good hunter, gatherer, MacGyver-er, et cetera. Before I go any further, I would like to be clear that my post-apocalyptic skillset is terrible: I am physically weak, relatively lazy and my weaponry skills are limited to videogames. That’s why I need a really good team – to neutralize my shortcomings.

So, for my Spooky Season column, I’m going to comb through the companions of previous columns to assemble The Ultimate Apocalypse Team. Since I’m not certain what manner of apocalypse we’ll face, I’ll assess my companions’ strengths and weaknesses broadly. My survival band can accommodate ten people, because that’s the length I want this column to be. To the rest of my past subjects? Sorry, you should have acted less like me. 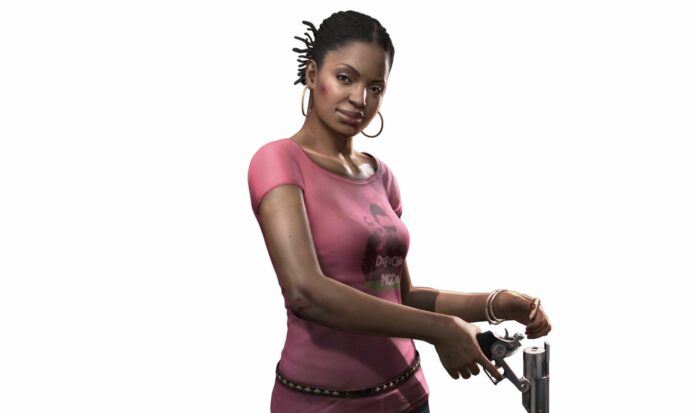 Rochelle from Left 4 Dead 2: Okay, this one is kind of a gimme. Left 4 Dead 2 takes place during a zombie apocalypse, so I already know that Rochelle is really good at survival mode. While her struggles are zombie-based, I believe Rochelle could thrive in any post-apocalyptic scenario. She’s tough, focused and wearing a Depeche Mode shirt. She’s our team leader. 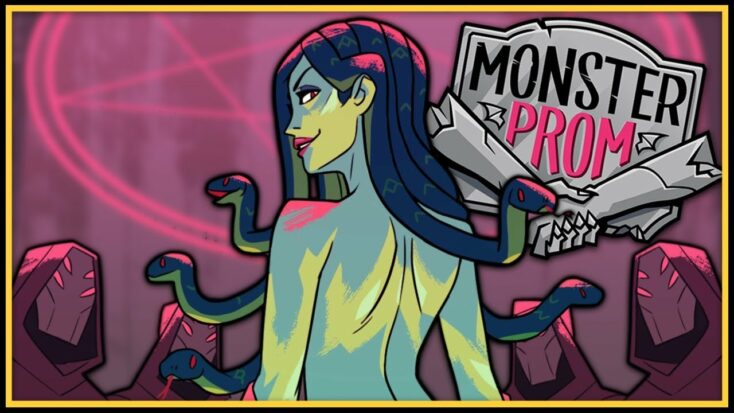 Vera Oberlin from Monster Prom: I’d nominate Vera to be Rochelle’s second-in-command. We never see Vera in combat during Monster Prom (except insofar as seducing mythological monsters qualifies as combat), but we know that Vera is ruthless, cunning and brilliant. She’s our strategist. She’s also a Gorgon, so if we ever need someone turned to stone, Vera can probably get that handled. 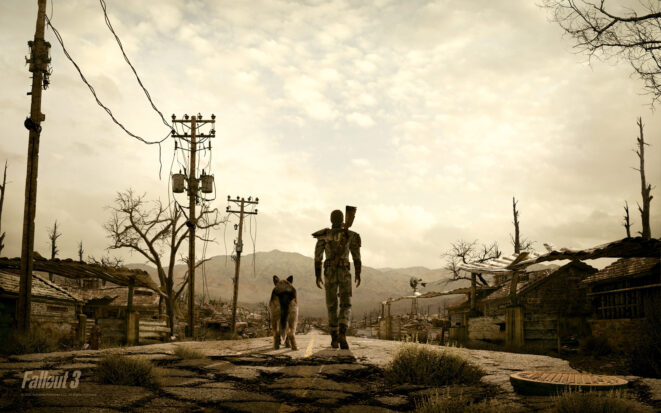 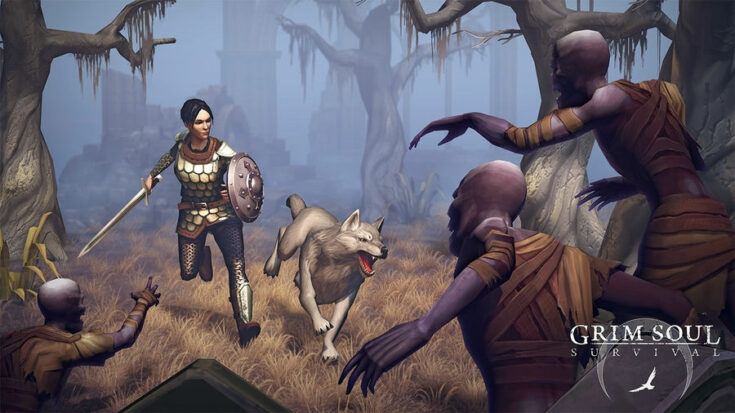 The Exile from Grim Soul: Banished into a dark kingdom known as “The Plaguelands,” the Exile of Grim Soul is well-equipped to handle any kind of pandemic-based apocalypse. They spend their time in Grim Soul living alone, traveling alone and fighting Damned Knights alone. I like to think the Exile would appreciate the love and support of a few teammates. 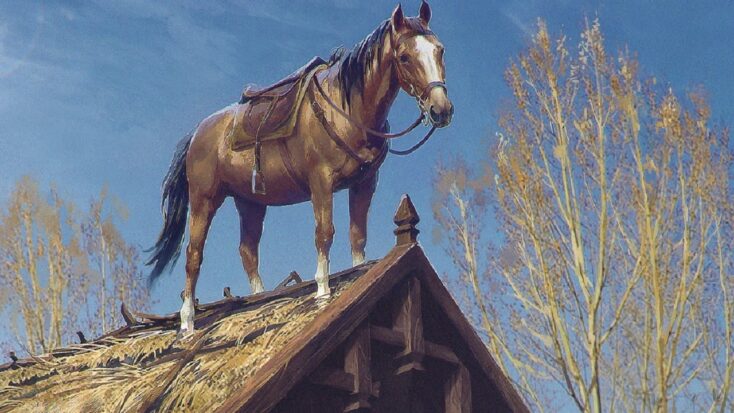 Roach from The Witcher: We’re going to need transportation, okay? Roach appears from anywhere when his rider whistles and will be invaluable if we get stuck in a cave or a nuclear blast zone. 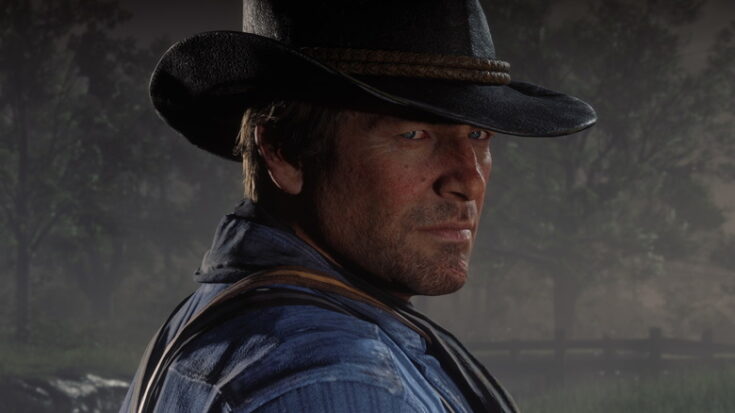 Arthur Morgan from Red Dead Redemption II: While my Arthur Morgan column was mostly about getting drunk, Arthur’s survival skills while sober are considerable. He can hunt, build fires and cook gritty camp meals like herptile meat and gristly mutton. He’s comfortable being filthy. He’s also an excellent horseman – he can ride Roach. 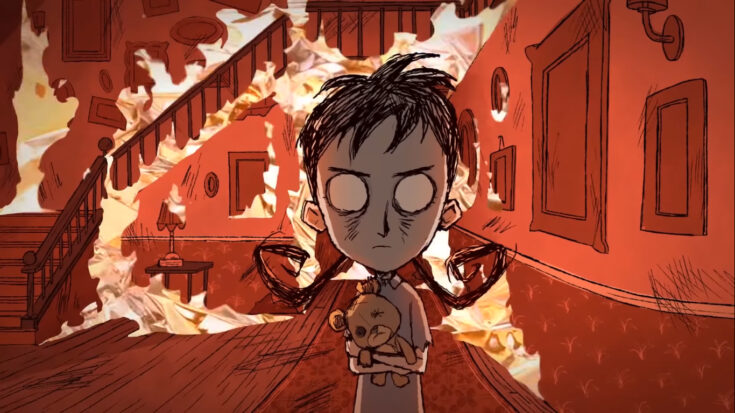 Willow from Don’t Starve: Willow is a pyromaniac who looks like Wednesday Addams. Although she lives in a monster-infested world controlled by a demon, as opposed to the Old West, her survival skills are not unlike Arthur Morgan’s. She, too, can manifest fire and meals in the wilderness. We’re gonna need a few teammates like that. 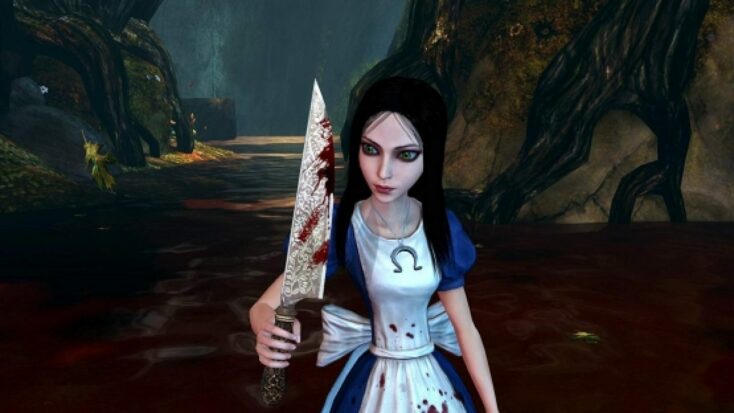 Alice from American McGee’s Alice: Alice brings to the table her Vorpal blade, handy in any situation. I believe she and Willow will get along. They’re both young women whose mental health struggles occasionally manifest as monsters, and they’re both quite adept at fighting those monsters – physically. 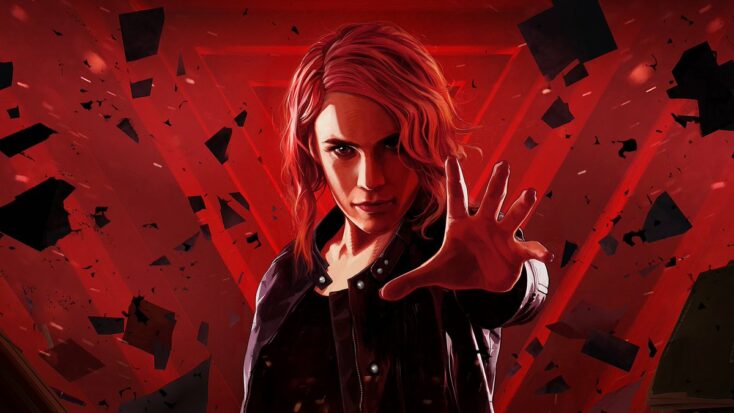 Jesse Faden from Control: “Magical thinking is a requirement for survival,” Jesse overhears during her journey through an infinite building containing portals to other dimensions. Jesse thrives in the unknown. Neither zombies nor the delta variant would phase her. Her telekinetic powers may also prove useful. 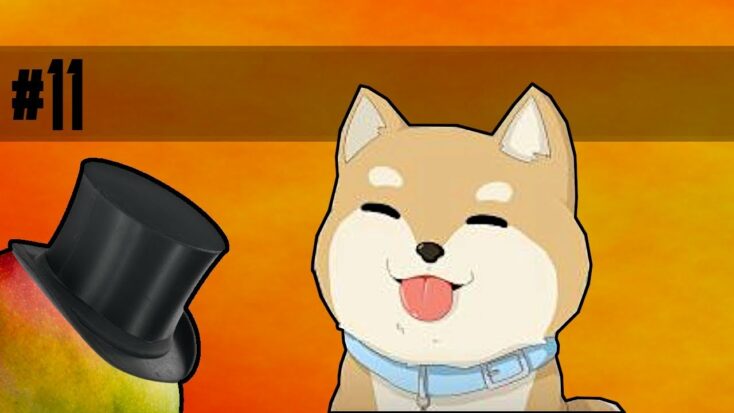 Hoshi from How to Date a Magical Girl: Hoshi, a talking Shiba Inu, may be sassy and perverted, but he can also summon money and ingredients from a mystical void. Who knows what else he might be able to summon? More importantly, we’re going to need an emotional support dog.

Now that I’ve assessed strengths and assigned roles to our post-apocalypse team, you might be wondering where I see myself in all this. That’s easy: I am dead. The zombies or monsters or super mutants got me right away. But my death really brought the team together, and, after watching me become undead, my team allowed me to wander off instead of double-tapping me with a shotgun. Very sentimental. Now I live in the swamplands of Left 4 Dead 2, going for long walks and hunting brains without a care in the world. At last, my anxieties and petty mortal concerns have vanished. This is the best gift my Ultimate Spooky Apocalypse Team could have given me, and I love them for it.