During this plague year, The Witcher 3: Wild Hunt has been providing me with many marvelous hours of escapism. I’ve already written about wanting to escape from quarantine by stepping into a pastoral painting or by traveling to a mysterious island of seers. This past June, I literally escaped from New York by moving to Virginia (I packed up my Brooklyn apartment in 48 hours, feeling rather pleasantly detached from reality all the while). Moving from New York to Virginia also meant moving from living with three roommates and one cat to living entirely alone.

Back to that in a minute.

Based on my interests – witch business, high fantasy, protagonists with cool scars – you’d think I would have absorbed every Witcher-related narrative long ago. But I never finished The Witcher 2: Assassins of Kings (it could barely run on the computer I had in 2011) and only read The Last Wish a few months ago.

I don’t know why it took me so long to get here, but now I am fully absorbed in all elements of Geralt (the titular Witcher)’s, life, and ready to write about it.

Since I’m writing about my ideal friends here, the obvious character choice for my column would be Yennefer: she only wears black and white (goth), has questionable morals (that’s not not goth), and is an extremely powerful sorceress (GOTH). Like, I am obviously infatuated with her, but writing about her almost seems . . . too obvious. 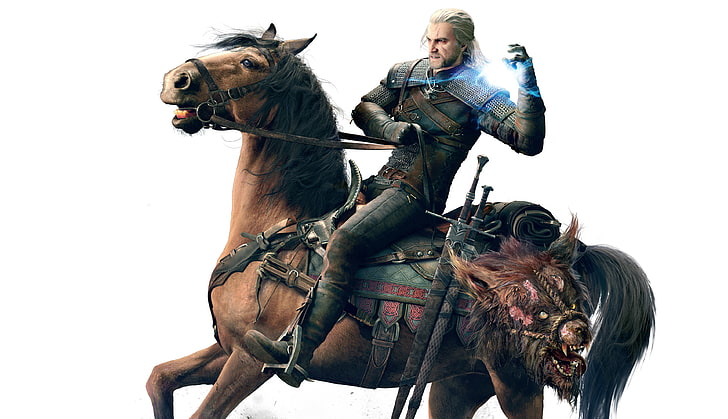 So I’m going to write about the character we can all agree is actually the best character in the Witcher franchise: Roach, Geralt’s horse. We all agree, right? The internet agrees. Even Henry Cavill, who plays Geralt in the Netflix series, loves Roach. Here are some memes.

Now, I understand that Roach isn’t actually just one horse – Geralt names all of his horses “Roach,” and he prefers mares. I am referring to my equine companion in The Witcher 3 – although my convictions about Roach’s benevolence apply to every Roach I’ve encountered in the franchise.

Like Yennefer, Roach is an incredibly powerful woman. She rescues Geralt constantly and has the unexplained ability to teleport from anywhere to anywhere. Roach is the most dependable sidekick I’ve ever encountered in a game. When Geralt whistles, Roach shows up seconds later.

Now that I live alone in my human life – without even a cat, let alone a horse – you can imagine I’ve been getting pretty weird during quarantine. I tend to game while wearing a days-old dress, wrapped in a cocoon of velvet blankets, drinking cold brew from the drive-through café that provides me with a brief moment of safely distanced human interaction. Naturally, I talk to myself at home – but more specifically, I talk to Roach. Yes, Geralt talks to Roach in the game (“That’s it, Roach!”), but I mean that I, in my fleshy prison, also talk to Roach. 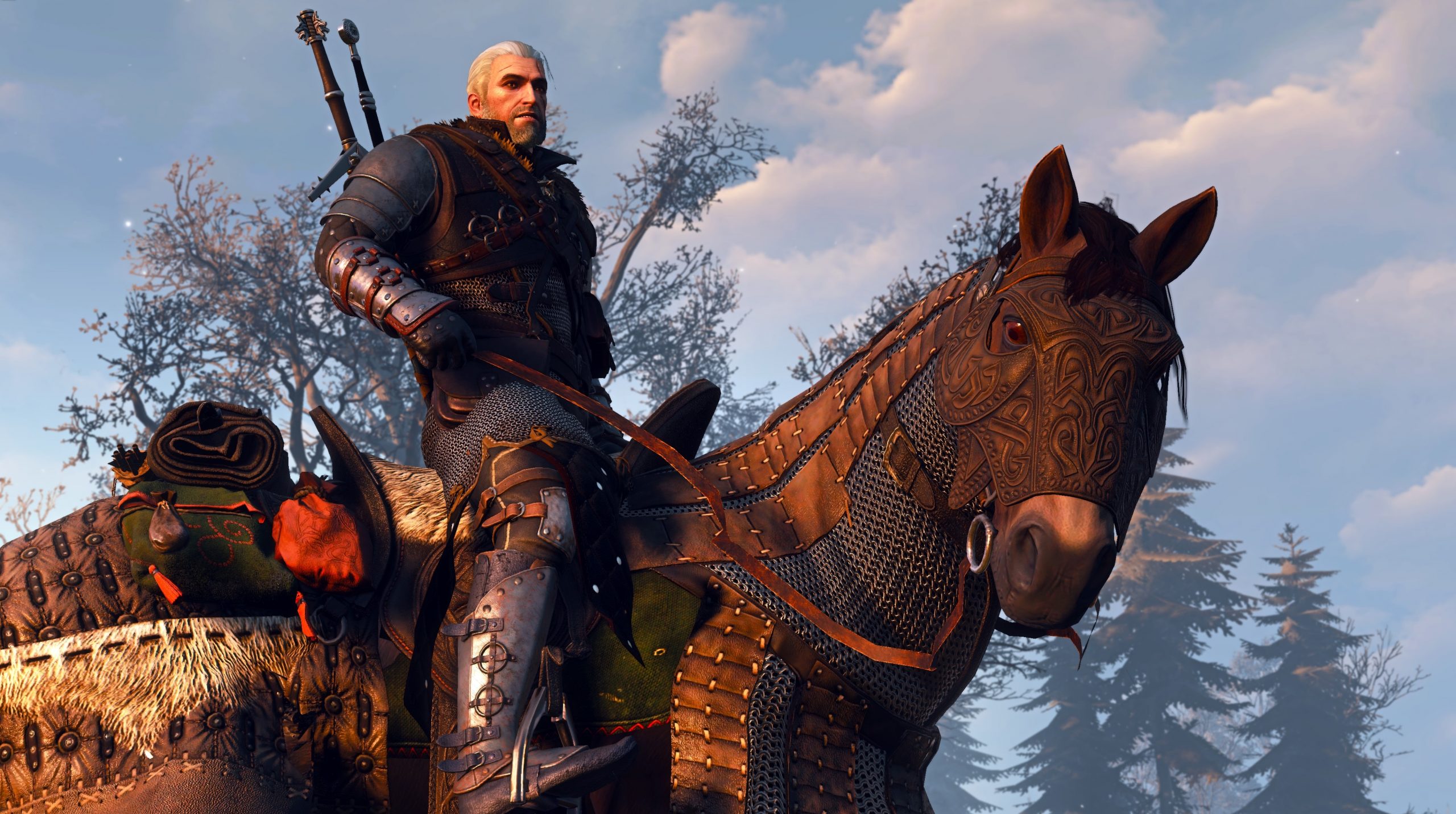 Whenever the horse appears on screen, I exclaim “Roooooach!” from within my weird cocoon, and I feel less alone. Sometimes I ask Roach how she got there (to the top of a mountain, or to the middle of an island). Roach hasn’t responded (yet), but I feel she understands. Then we gallop off towards the nearest town, where I socialize with NPCs, go to taverns and ask barkeeps quest-irrelevant questions. I do a lot of things in Novigrad or Velen that I can’t do in real life at the moment. I take on every minor side quest (except Gwent-related ones – I will never learn to play Gwent, on principle) because I’m not ready for the game to end.

Sometimes, I find myself in out-of-the-way locations, unable to fast travel and stranded without a sign post in sight. But then I call Roach, and she comes trotting into my peripheral vision through a forest or a herd of people (have I mentioned that a lot of NPCs cough in this game? It’s very unnerving).

I hop onto Roach’s saddle, and we ride away from the monsters (I’m too tired to fight), away from the taverns (I’m over it) and extremely far away from the coughing NPCs. It doesn’t matter where I am, Roach always shows up for me. She’s the stable companion I need right now.

Deirdre Coyle is a goth living in Virginia. Find her at deirdrecoyle.com or on Twitter @deirdrekoala.

Project Witchstone: The World is Yours