When my family moved from Sacramento, California, to a rural area in the United Kingdom in the middle of third grade, going from dozens of cable channels to only four over-the-air stations was a massive culture shock (at the risk of showing my age, this was before Sky and satellite TV was the norm in the UK). I was spending the year living with my mom and sister at my grandmother’s house while my dad was on a tour of duty in South Korea (the kind where your family stays home), and with few other kids around town, I mined as much entertainment as possible out of those four channels.

The one pop culture gem that almost made this media desert worthwhile was the pseudo-VR children’s adventure game show Knightmare, which ran from 1987 to 1994. Combining green screen technology and real-world roleplaying elements to create elaborate dungeons that contestants would navigate, the show seemed so far ahead of its time that it felt like the future of entertainment. Instead, its ideas have languished in obscurity ever since its final season concluded, leaving millions of viewers (or at least myself and some people on the official fan site) wondering why. 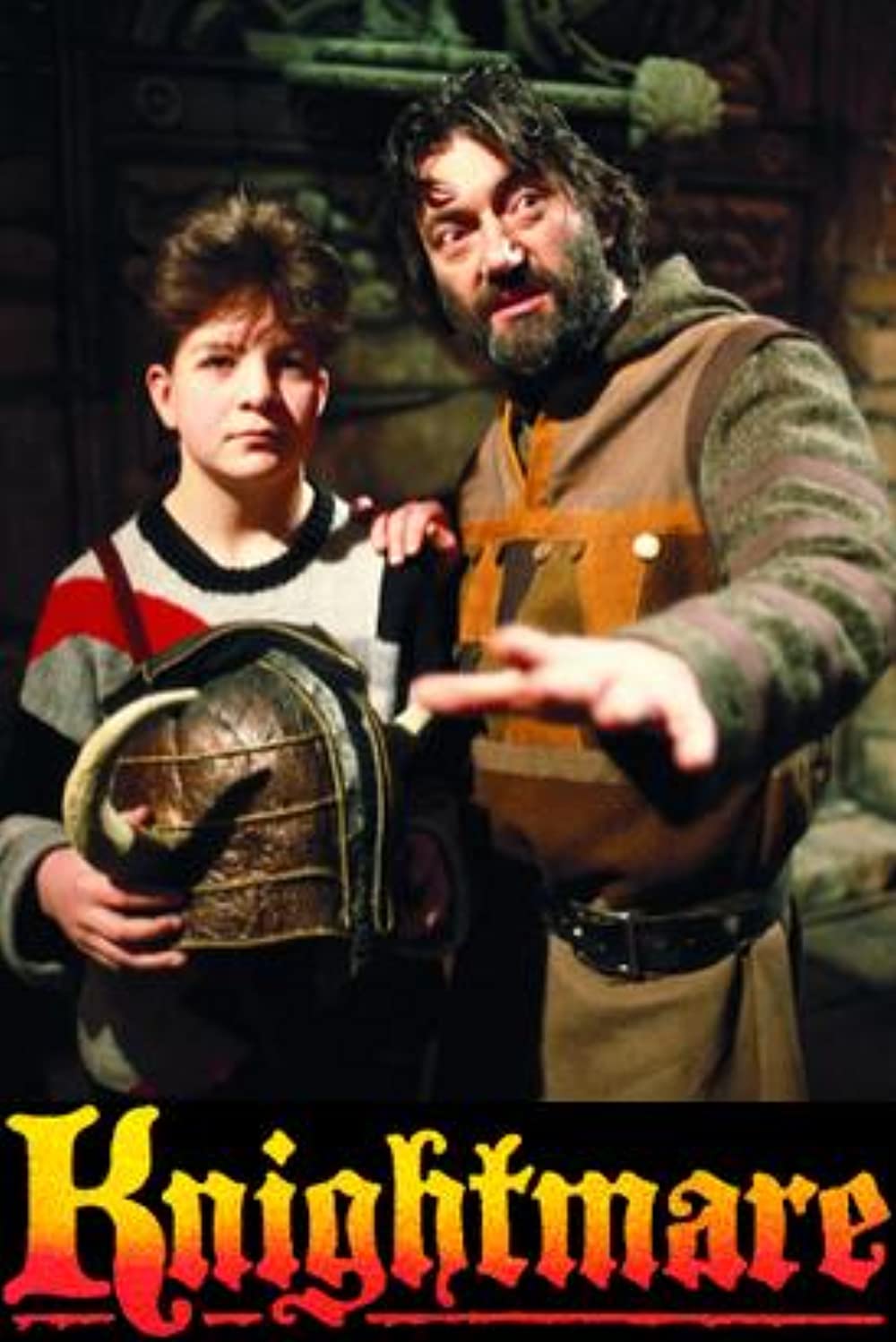 The setup for Knightmare was relatively simple. Teams of four kids – three navigators and one blindfolded dungeoneer donning the Helmet of Justice – were tasked with exploring a virtual reality dungeon filled with traps and enemies. They were guided by a dungeon master named Treguard, who would direct and narrate their adventure.

Since the dungeoneer couldn’t see the game world themselves, they had to rely on their teammates to tell them where to move and what to say to non-player characters. This was as difficult as it sounds, and during the single season I saw as a kid, only one team managed to win the game. In retrospect, there was nothing particularly complicated about Knightmare. At the time, however, its visual sleight of hand was mind-blowing, and the way it repurposed simple broadcasting technology to build an interactive gameshow was some visionary genius.

And I was obsessed with it. Missing an episode would have sent my brain into full meltdown mode because I knew I’d never see it again. No show has gripped my attention so tightly ever since. Knightmare rooted itself so deep into my consciousness that it’s the only British TV show I have any real nostalgic attachment to from that era.

If the show was so good, then, why has nothing like it come out ever since?

After doing some Google searching to see if anyone else even remembered it, I was overjoyed to see the aforementioned fansite that remains regularly updated. That’s how I learned there was an attempt to reboot the series in full VR back in 2004 that never made it past a single pilot episode due to lack of broadcaster interest.

There were also concerns around how to make the format work with modern technology, since hi-definition TVs would make green screen clipping more noticeable. If dungeoneers could see the full game world within a virtual reality visor, then there would be no need for their team, either. After struggling to update the show without losing its essence, the dream of bringing back Knightmare withered on the vine.

Setting those concerns aside, it’s still extremely weird to me – a person who spends a lot of time thinking about very normal things like this – that we’ve never seen anything remotely like Knightmare more than two decades after it last aired. The obstacles preventing its return aren’t nothing, but one would think that someone would have taken the basic mechanics and ran with it. How could something that seemed so groundbreaking at the time go so long with so few copycats in its wake? 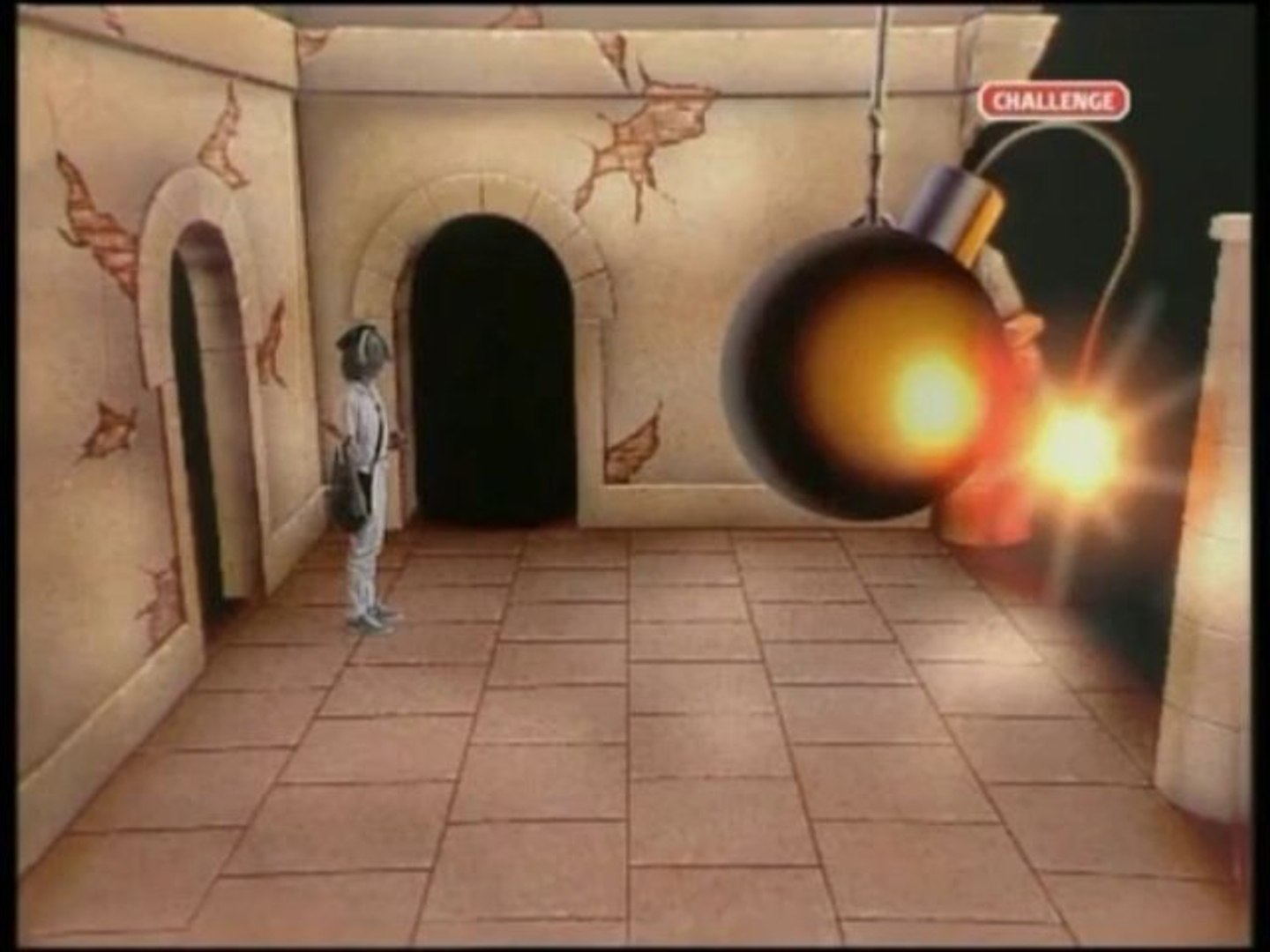 On paper, Knightmare appears to have everything you’d need for an entertainment IP to succeed right now. Game of Thrones proved you could sell fantasy themes to a mainstream audience, streaming companies are spending enough money to bankrupt some countries in their quest to acquire content and virtual reality platforms are looking for ways to generate interest in the format. You also have an established brand with a devoted fanbase that would go apeshit for a comeback or a spiritual successor.

I’m no hotshot television executive (for several reasons, including the words I’m about to type next), but this idea should print money. Yet here we are instead, knee-deep in a navel-gazing column, leaving fat stacks of cash on the table. This . . . is a tragedy.

Maybe the show was simply too far ahead of its time. Its creator, Tim Child, has tried several times over the past 25 years to bring the show back, going so far as to begin building his own animation platform to reduce the production costs of mixed-reality TV in the early 2000s. But none of his efforts panned out, and perhaps if the originator couldn’t find a way forward, then no one else would dare try either.

They say nothing good lasts forever, and Knightmare certainly puts truth to that cliché. But maybe that’s also what made it special. Rather than showing us the shape of television to come, it was a product of a time and place that will never return. If that’s indeed the case, then at least I’ll always have the memories of being pressed to my grandma’s small TV in the corner of the living room, adjusting the rabbit ears to avoid losing the signal. It wasn’t much, but for that moment, it was everything.

Abe’s Oddysee, Ahead of Its Time