A tongue-in-cheek but also painfully earnest look at pop culture and anything else that deserves to be ridiculed while at the same time regarded with the utmost respect. It is written by Matt Marrone and emailed to Stu Horvath and David, who add any typos or factual errors that might appear within.

Somewhere out there, there is a board member of a cemetery who is not getting all of his email.

I know because it’s coming to me instead.

I won’t name the cemetery. And I won’t out the board members who occasionally – and I should be crystal clear, it’s very occasionally – email me accidentally or reply all when I’m on a chain that I’m not supposed to be on.

I will share, however, the following anonymized things about the cemetery business that I otherwise would not have known. As part of that, I will also pass on a few things I’ve learned about being a board member in general, since I have never been a board member of anything else but now consider myself at the very least an honorary member of this one.

On that last point, you might be wondering if I’ve ever been tempted to weigh in on any of the above topics. Well, I have been tempted. I wanted to write back, yes, let’s give our office manager that raise – and why not add another ten percent while we’re at it! A couple years ago I was part of a chain asking if we wanted to give Christmas bonuses again. I considered voting no. I thought of chastising my fellow board members for gossiping, or just for how they were leading the operation in general. 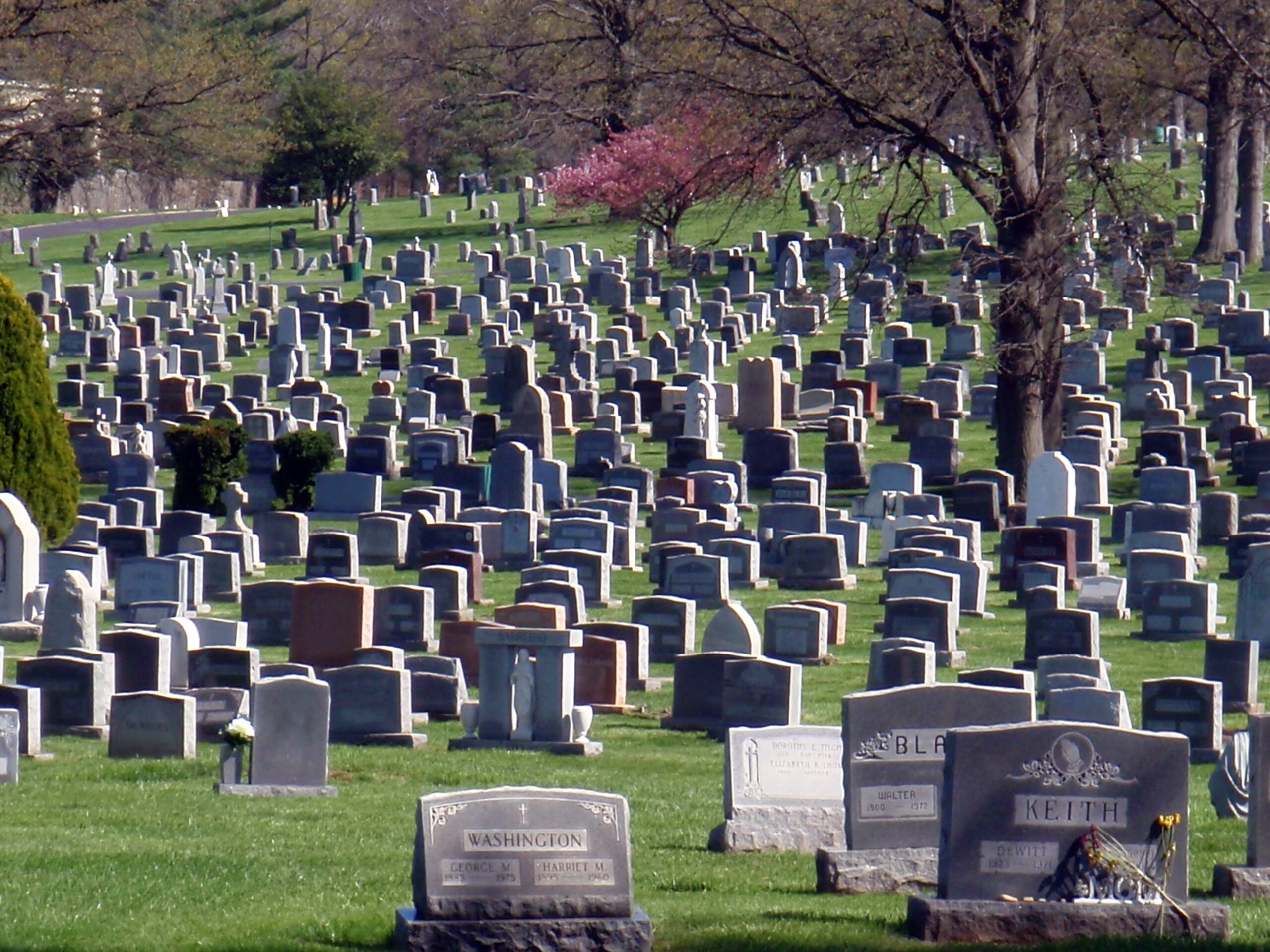 More recently, though, I have considered quitting the board entirely. And I don’t mean just blocking the senders or finally telling them, after a handful of emails over several years, that they’ve got the wrong guy. No, a few times I have begun to write – only in my head, mind you – my resignation letter.

My most recent one goes a little something like this:

Few things have been as fulfilling to me as my time serving with you. However, after yet another sleepless night, I again find myself questioning whether my continued presence on this board is beneficial to you or to our cemetery.

I know this might come as a bit of a surprise, but I’ve been pondering a change for some time now. As I stroll through our rows of graves and read our headstones, I think of how fleeting life is, how little time we have on this earth, how small a window of opportunity we are all given to pursue our passions.

For me, that passion is travel. But of course, it’s more specific than that. I want to visit – nay, to experience, to absorb – all of the world’s great cemeteries, from Cavalry to Père-Lachaise. To stand beneath the chandelier of bones in Sedlec. To bow before the Poet’s Tomb of Maqbaratoshara. To both laugh and cry alike as I tour Okunoim.

To this end, I plan to leave my current life behind me for a time. For how long exactly? I don’t know. But I have informed my family that this is something I must do, and, reluctantly, they have come to understand.

Where this path will ultimately take me, I cannot say. Perhaps one day I might even return to this very board, bringing with me a depth and breadth of knowledge unlike anything I might have ever dreamed.

Alas, we will just have to wait and see. For now, please consider this my formal letter of resignation, and – as I shed the bonds of modernity and delete my Google account – my final email message.

But I won’t send that. And in a few weeks or months or even years, I’ll get another email or three from my cemetery friends. Until finally, like all things in this life, the email will stop coming – or I’ll no longer be around to read it.

board member, email, horror of the banal