This column is reprinted from Unwinnable Monthly #129. If you like what you see, grab the magazine for less than ten dollars, or subscribe and get all future magazines for half price.

What are your favs up to in quarantine?

One of the common usages of derivative fiction is the mundanization of media properties – take this magical creature from feudal Japan and put them in a domestic situation. Settle him down. Have him buy drapes with his girlfriend in an IKEA. Right now, we’re in a global pandemic so the mundane is the extraordinary, and in fandom people are taking their favorite characters along for the ride. 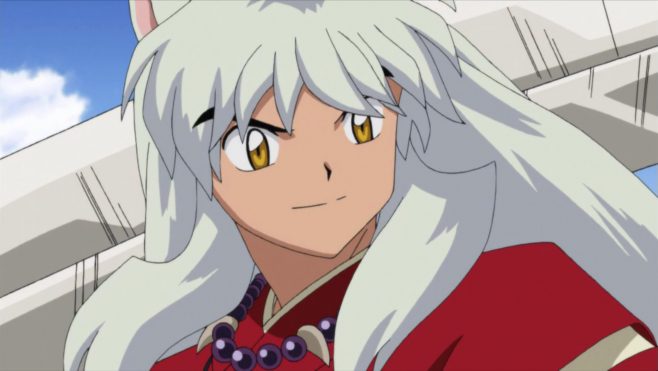 It’s hard to get an accurate read on how many quarantine fics there actually are. As a new tag, it hasn’t really been consolidated yet (on Archive of Our Own, the tags have notifications under them that read “This tag has not been marked common and can’t be filtered on”). There are a few different tags from “quarantine meet-cute” to “COVID-19 Related” to “social-distancing fic.” One of the largest is “quarantine fic,” which has fics from The Witcher television show, Undertale and Les Misérables, to name a few. Anyone living in the accurate now will recognize most of the traits of social isolation; a shelter in place order, mask usage, staying six feet apart, worrying about loved ones in faraway places that you can no longer see, working from home, etc. These are less tropes and more elements of reality bleeding into someone’s 50k slow burn modern AU of Inuyasha. Even half-dog demons must attend Zoom University.

The quarantine fic does utilize tropes; back in March when everyone was concerned about how insensitive this genre might end up being, it was clear what these would be. Roommates/Friends to Lovers. Hurt/Comfort. “Two potential lovers, trapped in one place” is a pretty common story element of both derivative fiction and romantic media in general, so it’s not terribly surprising that it pops up here.

Like most fiction, fanfiction is escapist, but that also sometimes means contextualizing the fear of what is happening. It’s a scary time to be young and queer, and both of those things are common in the fanfiction reading and writing community; informal censuses from two of the bigger sites, fanfiction.net and AO3, put the age of most community members somewhere between 15-25, with two-thirds of respondents identifying as non-heterosexual. These quiet, domestic fics where a character looks out a window from their empty apartment building and sees across the way, the person that will be their soulmate? They’re trite, but so is a lot of fanfiction. There is something reassuring about that.