A couple of months ago, Stu updated the Unwinnable website and my column got moved to the featured spot on the front page. I feel very special, but it also made me recognize that my column’s title, “Noteworthy Hip Hop” didn’t really match the other recurring columns like “The Usurper” or “The Burnt Offering.” So after some back and forth, we’ve settled on rebranding this column – I’ll be featuring the same content but under a new, snappy moniker. With that in mind, I’m happy to present this month’s noteworthy hip hop releases with “The Beat Box.” 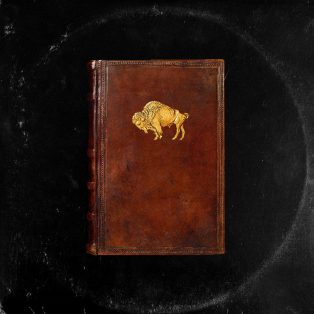 On As God Intended, Che Noir flows over Apollo Brown’s sample-based, boom-bap vibes, with straightforward, clear lyricism full of hood politics and dangerous lifestyles. This album is exactly what you would expect from their collaboration, but the combo still surprises me with their excellence. Noir mixes stories about her life in Buffalo with contemplations of what it means to be Black in America, and Brown’s gritty, atmospheric aesthetic brings Noir’s stories to life in a way not matched by many other producers. Together they make an album that can stack up against almost anyone in the game. 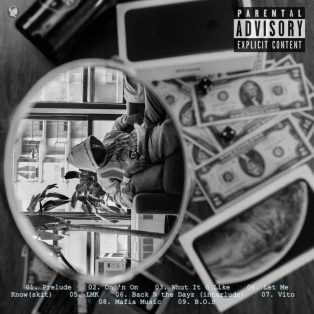 Hammond, Indiana, may not ring out as a hip hop haven, but the city buffers it’s more famous Indiana neighbor, Gary, from Chicago. As you might expect, music coming from a location like this is going to be interesting, and Vince Ash delivers. On Vito, Ash makes Midwest mafia music for your trunk. This is a post-drill style that focuses on lyricism over aggressive beats, mixing Chief Keef and Freddie Gibbs. In the end, Ash has staked out a name to be on the watch for. Hopefully, we will be hearing more from Hammond, Indiana soon! 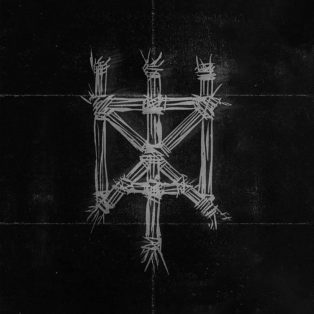 Ever since I wrote the Backxwash up in this column last year, I’ve been waiting for the Montreal MCs next album, and I’m excited to report that God Has Nothing To Do With This Leave Him Out Of It lives up to my expectations. Her hypnotic, explosive noise rap full of witchery and thick production builds on her trailblazing first album. Some of the lo-fi aspects from her debut are gone, but instead we have a more sonically robust, gothic punk who thrives on lurching choruses and tortured lyricism. If you liked Backxwash’s first album, I can’t recommend her follow up enough. 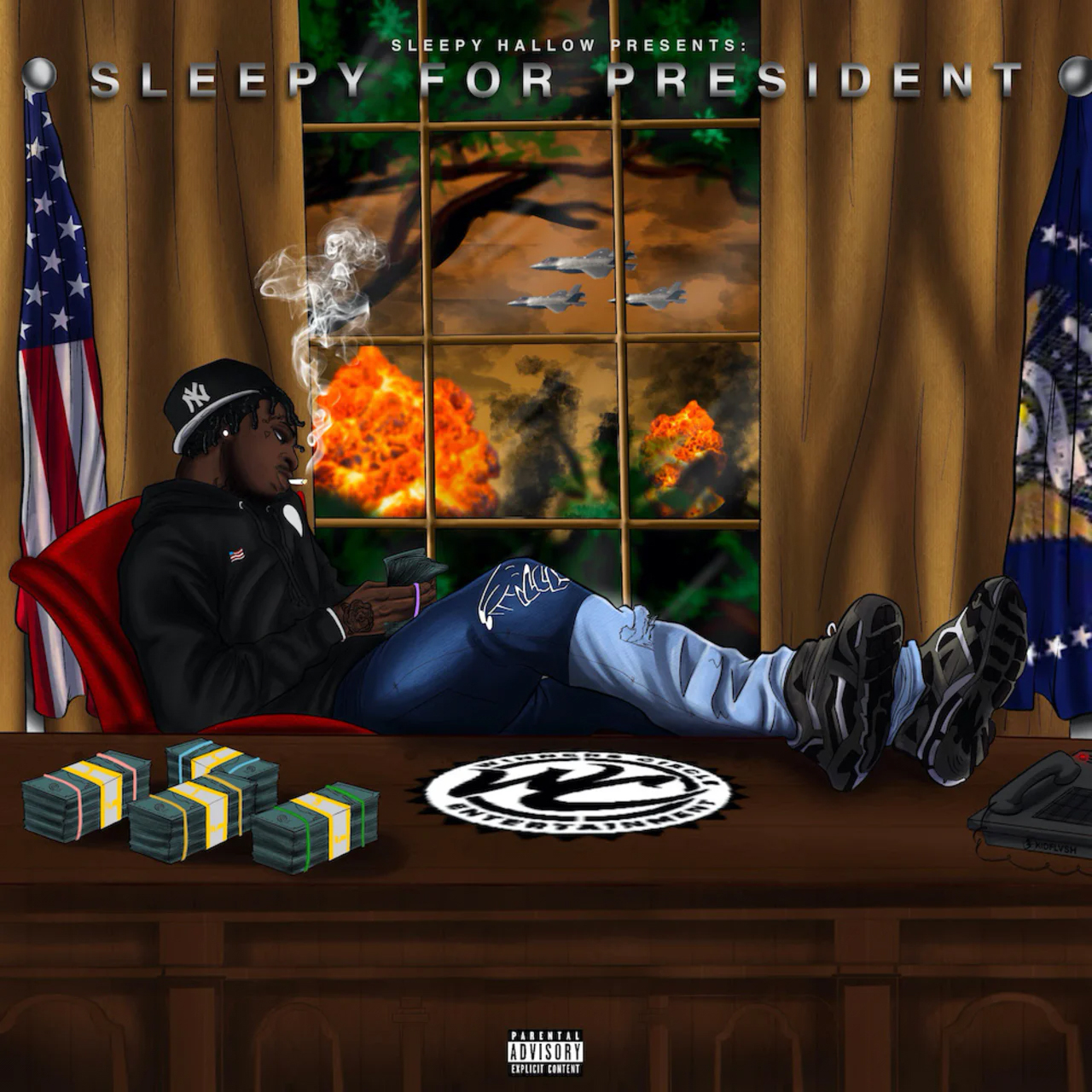 Over the last decade, maximalist production has been the norm for most popular hip hop, so when I hear something as stripped down as Sleepy for President, I take notice. From the first track, producer Great John’s beats are notably clean with distinct instruments and little interference, mainly featuring a bass, drum, loop, and one other instrument (a flute, synth, etc.) This gives Sleepy Hallow a clean canvas to spin easy, catchy street rhymes alongside other Flatbush MCs Jay Critch and Sheff G. This is a banger of an album for the summer, and one that should get replay value over the rest of the year too. 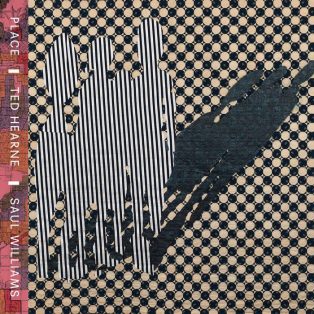 I remember first hearing Saul Williams in 2004 when he burst into the mainstream with “List of Demands (Reparations)” and it played on repeat on MTVU all over my college cafeteria. Looking back, I’m incredibly surprised this would be on MTVU and in my college cafeteria in Southern Illinois, but I’m glad it was because Saul Williams has been a consistent critic of American capitalism through his writing, music and speaking tours.

Now, in a time that feels more revolutionary than any other point in my lifetime, Williams is still here, alongside radical composer, Ted Hearne, with Place, an orchestral, operatic contemplation of white supremacy and fatherhood. Hearne, a composer by training, leads us through a composition that certainly strays away from my normal hip hop beat, but I have to recommend it. It is discordant, operatic, haunting and strange, but in the end, although Saul is not himself on every track, Place is incredibly compelling.