It’s a strange time to write this column like normal this month. As the pandemic and protests rage, giving traditional recommendations just seems kind of pointless. But then Twitter reminded me that “a well placed riot bard can buff the entire crowd,” so now I want to buff all the people on the streets. Plus, there’s some impressive, aggressive music released over the last month or so, that feels almost too relevant for the current moment. With that in mind, this month I’m sending out some music for the revolution. Blast these beats while you’re clowning on the police! Beyond these awesome new releases, I also made a Spotify playlist of some other tracks that’ll keep their heads ringin’. 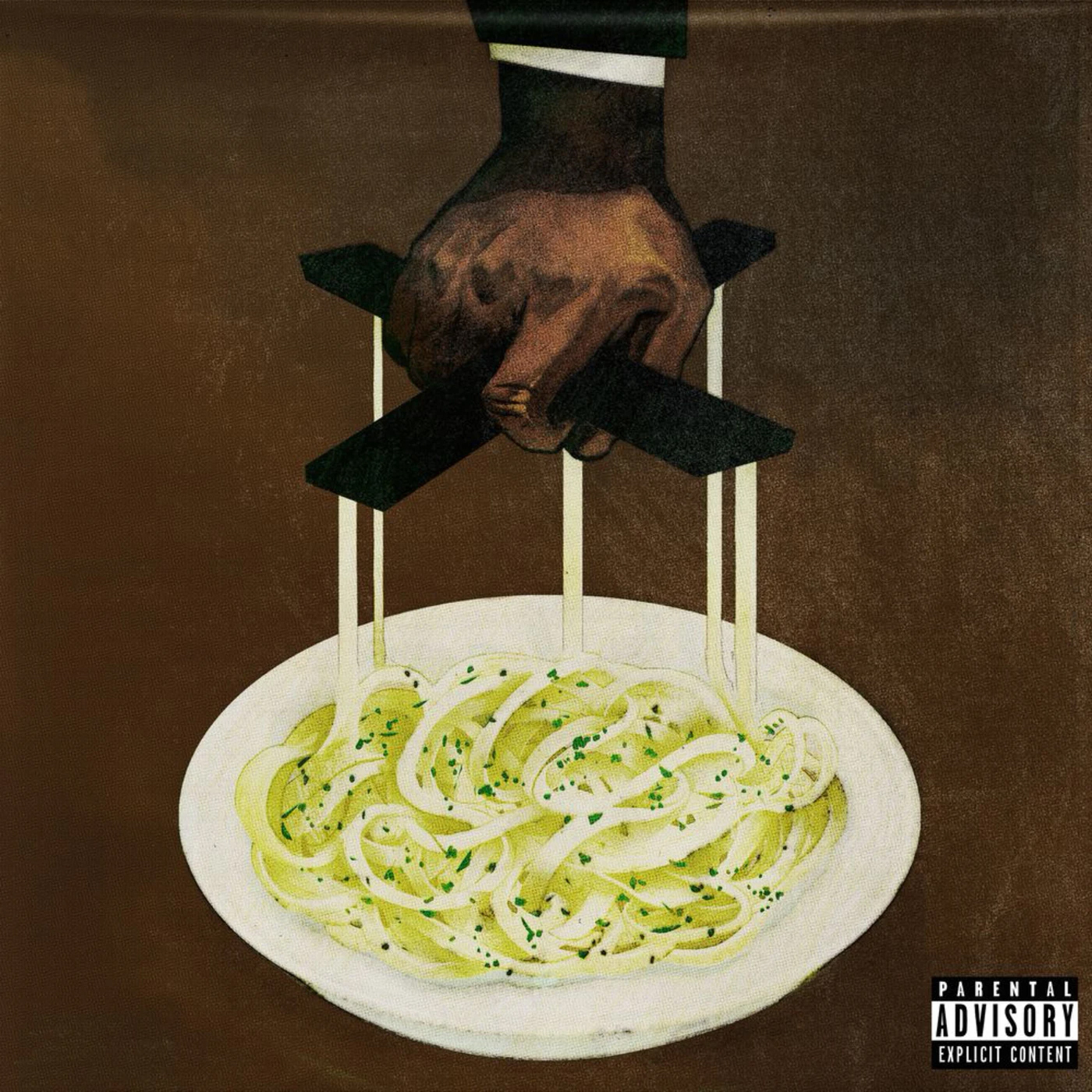 Freddie Gibbs X Alchemist – Alfredo
One of the unique features of gangsta rap is the genre’s ability to combine hyperviolent lyrics about street life with real, clear political critique. Freddie Gibbs, while not always the most conscious rapper, clearly feels the current mood on Alfredo and brings his gangsta style to the moment, with lyrics like “the revolution is the genocide, my execution might be televised.” Gibbs has one of the smoothest flows in history and Alchemist’s beats give him a spacious canvas to paint his lyrics about 1990s NBA stars, cocaine slang and the police state. Together, Al and Fredo blend the street and the political, dropping an album that feels well placed in a world where the thug life is the moral life. Go buy an Alfredo t-shirt, and the proceeds will go to the families of Ahmaud Arbery, George Floyd and Breonna Taylor. 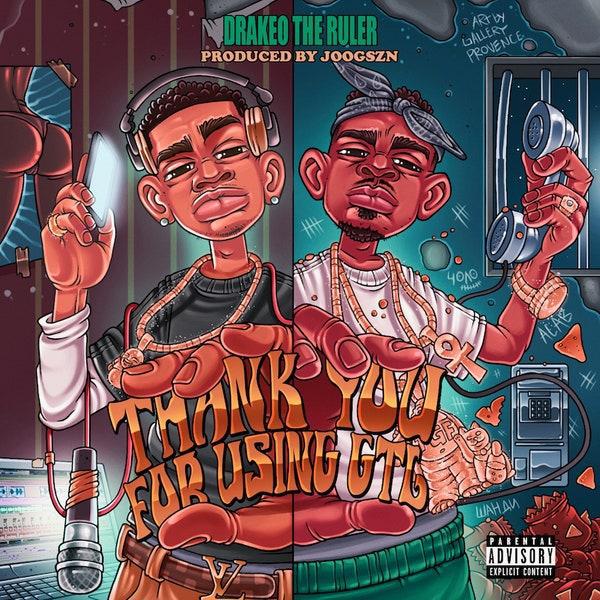 Drakeo the Ruler – Thank You For Using GTL
A month after he released his first mixtape in January 2017, Drakeo the Ruler was arrested for illegal possession of a firearm and spent the majority of the next year in jail. Less than a year after his release, he was charged with murder and arrested again, only to be acquitted in 2019. Now, Drakeo is back in prison on charges of criminal conspiracy, which has already resulted in two hung juries. Given this history, it’s probably no surprise that Thank You For Using GTL was recorded behind bars (Global Tel Link is a billion-dollar monopoly that controls telecommunications for many American prisons). Nevertheless, Drakeo’s phone-distorted, playful flow is on point, buoyed by the west-coast Mustard influenced production by JOOGSZN. While the lyrical content of this album moves more in the party/gangsta zone of hip hop than in the political activism realm, the production of this album is political in itself. This is the work of a black man who has been held behind bars without conviction for the better part of three years. Drakeo’s experience speaks to the specific problems that people are protesting in the street, and every time the production reminds us “thank you for using GTL” or “this call is being recorded,” you can’t help but think about the abuses of the American police state. 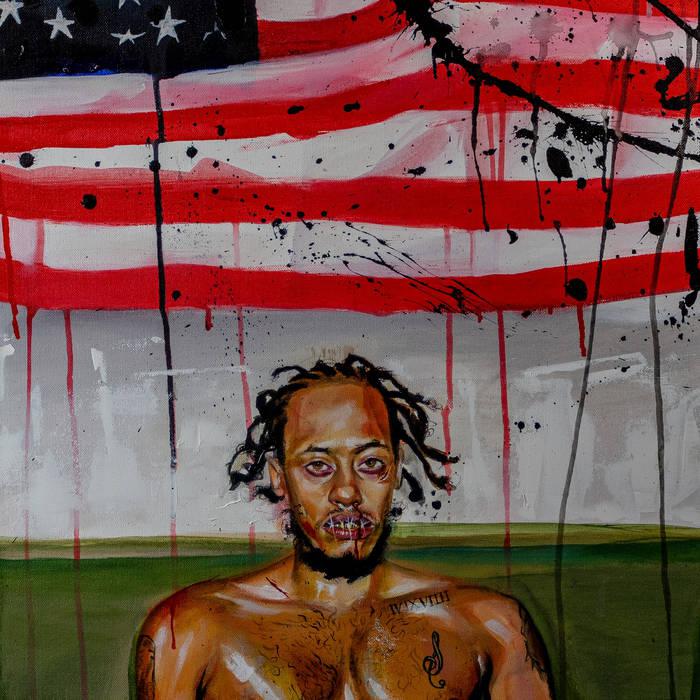 Pink Siifu – NEGRO
Do you ever wonder how you could mix industrial noise, punk and jazz together, with a hip hop twist? Well wonder no longer because Pink Siifu is here to show you the way on his new album, NEGRO. Across this intentionally aggressive album, Siifu reflects on the black experience in America by sonically assaulting his audience and verbally lashing out at the police. His rage is palpable, grounded in his own identity and experience under the brutal thumb of the American dream. Unlike that gangsta charm of Gibbs and Drakeo that let the audience coast on easy flow and rhymes, Siifu wrecks your eardrums and rarely lets you relax. He puts the black experience with the police state and systemic racism in the US directly in your face without any filter. As he told Bandcamp, “this [album] is for black people, but I know white people are going to fuck with it. I’m mad cool with that. I just want everyone to know, before they come through the door, that this is a black house and you have to respect my people.” NEGRO sounds like the soundtrack to the uprising, and I hope that I can help and be respectful at the same time. 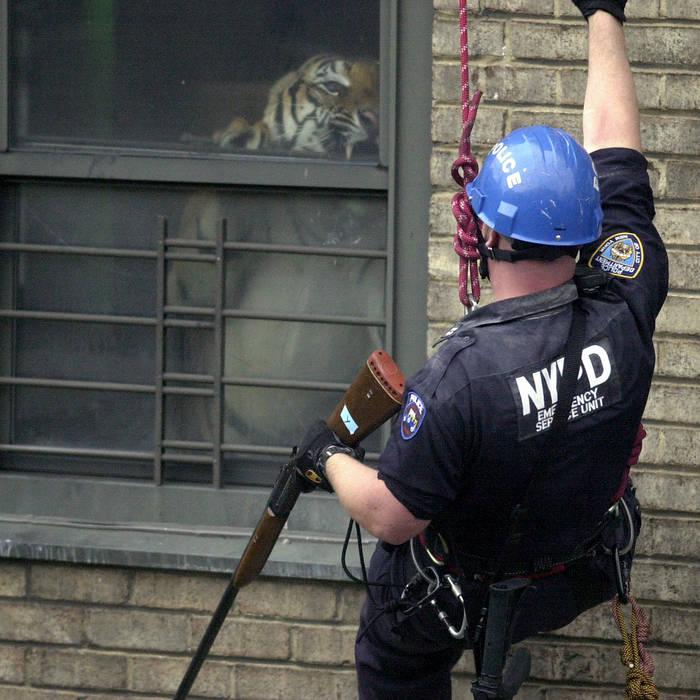 Armand Hammer – Shrines
Elucid and billy woods return just in time to spin eclectic beats and surreal rhymes for the movement. Their sense of bleakness certainly feels real on Shrines (especially in some of the production), but Elucid and woods bring a slightly brighter and sunnier disposition than some of their previous work, building in some laughs alongside the tragedy. With the help of some  underground friends (including Pink Siifu, Quelle Chris and R.A.P. Ferreira, among others), the pair flit nimbly back and forth, rapping to and around each other with cryptic phrases and eccentric  poetry. While their last album (2018’s Parrafin) was more explicitly aggressive, Shrines expounds on the same themes, but also lets a little fantasy into the struggle for liberation. 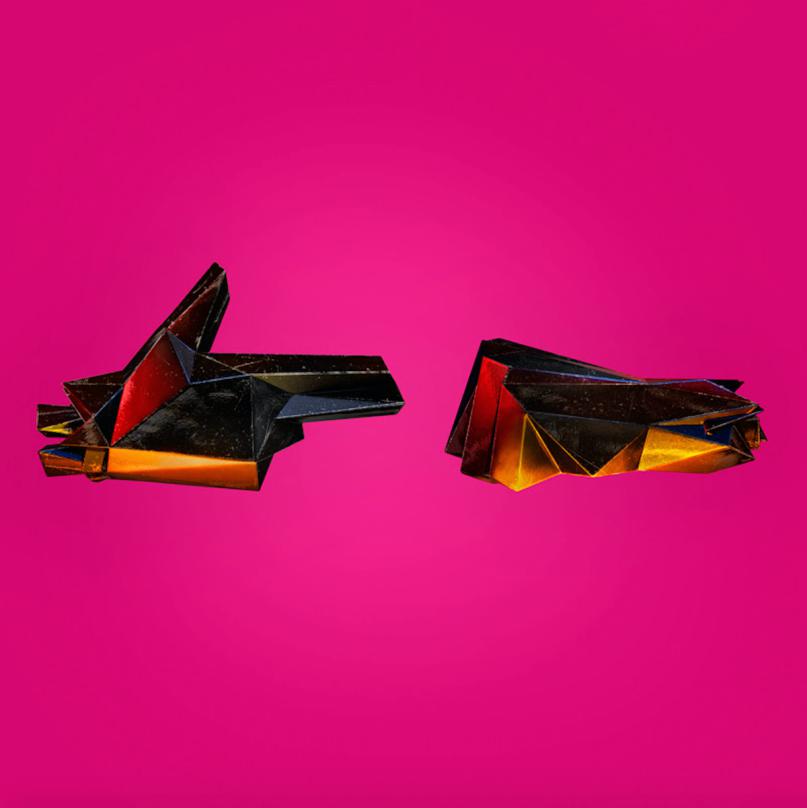 Run the Jewels – RTJ4
Ya’ll knew this one was coming. El-P and Killer Mike are two of the most popular, unapologetically political rappers out there today, and RTJ4 continues their trademark sound. For a while, I thought I was kind of bored with RTJ. With the same producer and rapping styles, their unique sound sometimes feels consistent to a fault. But now, as we’re in the midst of a grass-roots uprising against the oppressive American power structures, their music brings a new sense of urgency and potency. El-P’s tight-knit production and idiosyncratic flow bounce off Killer Mike’s biting attacks on the system. They have finessed their chemistry into a finely-tuned machine that spits straight fire and venom at capitalism, carcerialism, Republicans, Democrats, white supremacy . . .the list of their targets goes on, but the message is clear: