One of the aspects about hip hop that I find endlessly fascinating is the deep range and mutability of the subgenres. Whether it’s combining Southern trap beats with New York lyricism or indie rock samples with deep 808s, hip hop producers and musicians continue to transform and reinvigorate the genre, challenging traditional approaches while working within them at the same time. I’ll always be able to find a new take on a classic groove and, at the same time, find new sounds that feels unique. 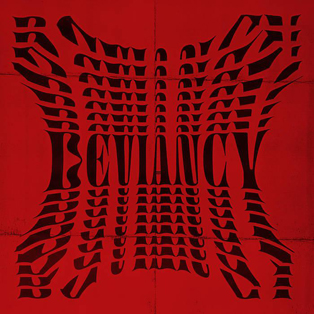 Backxwash’s album Deviancy takes industrial hip hop, a subgenre that has dipped in popularity since it popped earlier in the decade, and injects it with a new, urgent, angry energy. A Zambian, transfeminine rapper from Montreal, Backxwash attacks the systems that oppress her very identity through metaphors of the occult and witchcraft. When she’s not moshing in the pit with Satan, she’s practicing juju in the woods and worshipping at the temple of Baphomet. This album is an unapologetic piece of black magic, targeting colonializers, patriarchs and homophobes. If you feel like you’re being attacked, you’re probably part of the problem. 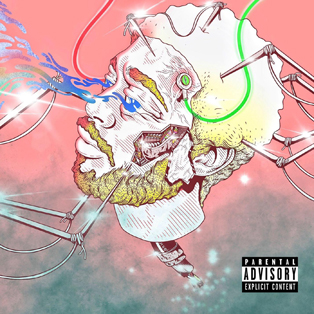 Reanimated! may be a short EP, but Snubnose Frankenstein’s aesthetic resonates through drum snaps and extraterrestrial synths that echo across bass lines, while birds chirp and flutes trill behind it all. Lyrically, Snubnose has this unique talent to sound like he’s mumbling while being perfectly distinct at the same time. If you stop paying attention, you might lose the thread, but if you are listening even a little bit, you can hear his lyrics clearly. This is no mumble-rap, but it’s also certainly not sharp. Instead, it sounds like Frankenstein sutures his flow together from the east, west and south, like some sort of lyrical scientist working on a monster in a lab. 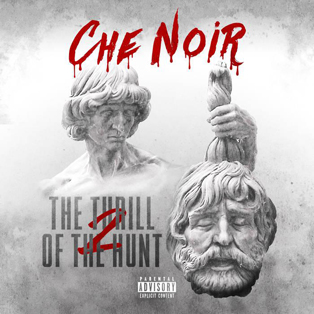 Che Noir – The Thrill of the Hunt 2

Hailing from Buffalo, NY, Che Noir represents upstate New York with a menacing, braggadocious lyricism that would feel at home in any era of the history of New York City hip hop. The Thrill of the Hunt 2 is both a follow up to her last EP and a prelude to her forthcoming album (due out next year), but the MC isn’t lazing on the job here. Over the boom-bap production of 38 Spesh, Noir surgically eviscerates her nemeses, giving them no way out. This is an aggressive woman on a warpath to the top of the hip hop game, and I don’t think anybody wants to stand in her way. 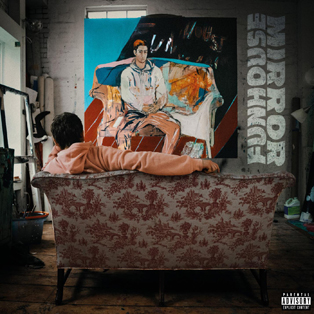 Last year, Marlon Craft described himself as “the most poppin’ broke rapper you know.” Funhouse Mirror might change one of those adjectives, but Craft definitely still pops. The man is a true lyricist in the New York tradition of crisp delivery and snappy flows. He raps over gritty and jazzy beats from top quality producers like Statik Selektah and Black Milk, speaking on the day-to-day depression and loneliness of living in Hell’s Kitchen. This doesn’t mean that Funhouse Mirror isn’t an exciting album though. Craft has catchy hooks and beats to contrast his isolation, giving Funhouse Mirror a sort of dual nature that is a little depressing but also a little fun. 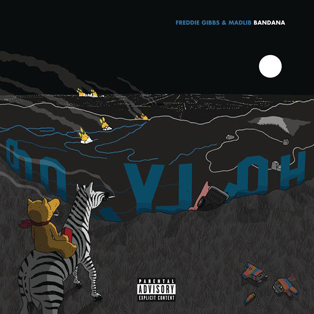 Madlib and Freddie Gibbs are an odd pairing on the surface: Madlib, the eclectic producer revered for his lo-fi sounds and weird sensibilities; Gibbs, the gangsta rapper with a deep baritone, known for gritty stories of street life. Nevertheless, as 2014’s Pinata showed, they bring out the best sides of each other’s work, and now, Bandana confirms their chemistry. Gibbs flows nimbly over Madlib’s production, dipping in and out of the beats and flipping up his rhyme-scheme as often as Madlib flips the track. The resulting aesthetic is a glorious combination of golden-age, gangsta rap, mixed with a weirdly modern sound that is totalizing in its experience despite lacking any resemblance of a narrative. Bandana feels like two professional freestylers found a groove they both vibe with, and are oh-so-close to perfecting it. The only thing stopping perfection is the absence of MF DOOM and Lord Quas!

Oh man … I gotta go sleep that idea off! See you next month.