I’m keeping the majority of my reviews for albums this month a little shorter than normal. Just a punchy one-two for the most part, because I really want to reflect on one of the more powerful albums I’ve heard in a few.

I’m talking, of course, about Eminem’s Music To Be Murdered By!

Just kidding. That shit was weak. 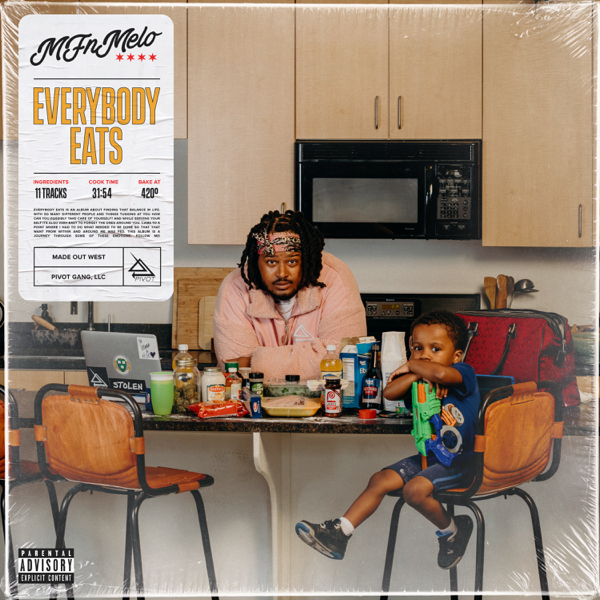 Last month, I was just lamenting that Saba is the only break out member of Pivot Gang. However, Everybody Eats shows that MFnMelo might be the next one up to bat and, to be honest, he deserves it.

I’ve been following Mikey Rocks for over a decade (Jesus Christ!), and Broken Window of Opportunity is his best release since the Cool Kids sorta-kinda broke up in 2010. I’ve always known that Mike’s got bar for days, but this is the first album that he felt like he put effort into the verses and he really shines. Don’t sleep! 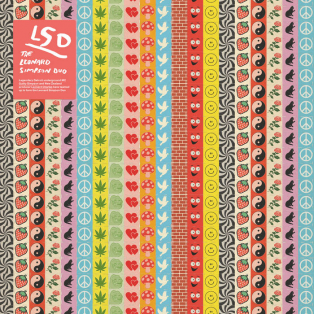 Detroit emcee Guilty Simpson and New Zealand producer Leonard Charles whip up some Madvillain vibes as the Leonard Simpson Duo. LSD vibes on lyrical, street raps over psychedelic beats and distorted guitars, giving us a healthy dose of contradictions in a smooth package. Contradictions be damned, this thing works like a chef’s kiss. 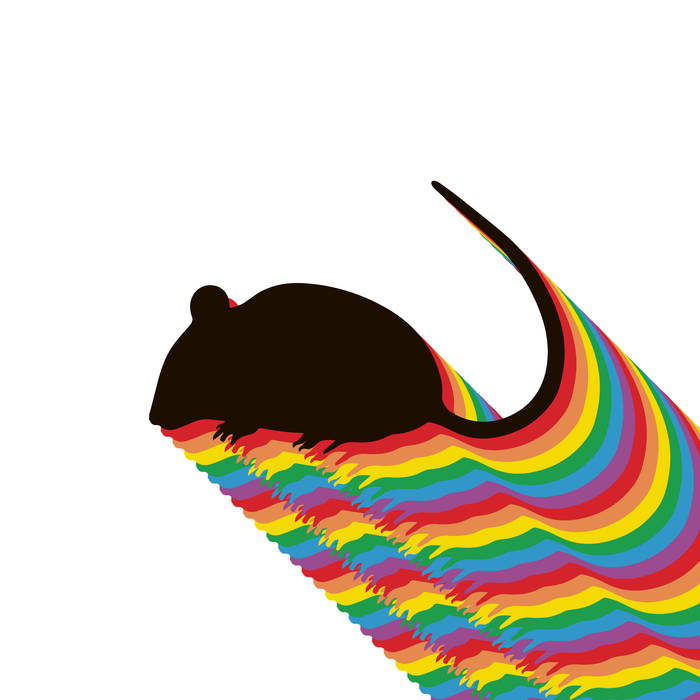 I heard about Rats randomly on Twitter, but it turns out that Broomman is on a tip that’s right up my alley. Heavy synths and grimy drums, aggressive lyricism in a heavy Manchester accent, and cryptic samples about rats taking over your city give this album the feeling of an early horror or science fiction movie. I’m here for this!

Often, when a musician dies at a young age, their final music seems to prophesy to their forthcoming doom. Kurt Cobain’s final scream on Nirvana’s MTV Unplugged in New York was recorded about six months before he died; Biggie’s albums are titled Ready to Die and Life After Death. So, when Mac Miller opens his most recent, posthumous album, Circles, by telling us, “This is what it looks like, right before you fall,” the sense of tragedy in his voice feels palpable. 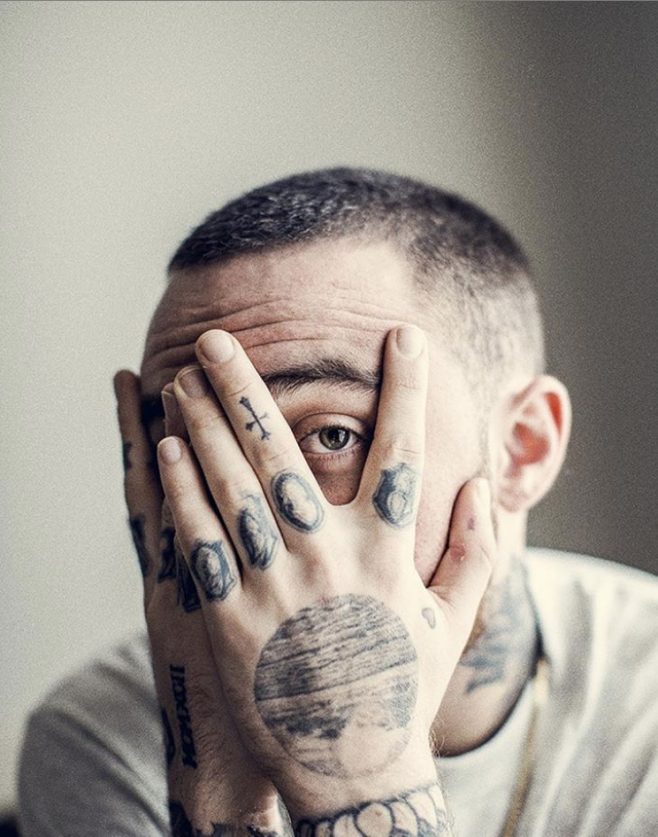 Even though I was never the biggest Mac Miller fan, I was always a little partial to his stuff and this final (?) album is bringing me into the fold. Some of his early work felt very immature (although I always had a soft spot for Watching Movies with the Sound Off), but on Circles, Mac feels like he was stepping into his own lane. Taken in tandem with Mac’s other posthumous album, Swimming, we can hear the making of an artist who finally felt sure of his sound. Producer John Brion adds soft synths, live percussion, and strings behind thoughtful lyrics, delivered with Mac’s impeccable, sing-song flow. Across the album, Mac’s normally lighthearted outlook and Brion’s easy-going production is punctuated by memento mori, dark grays layered over an otherwise relatively bright sonic spread: “things like this ain’t built to last/I might just fade like those before me.”

Frankly, Circles really might not even qualify as a hip hop album. Mac rarely raps and the beats easily verge into synth-wave and indie-pop, instead of break beats or trap production. This is much closer to Frank Ocean than Kendrick Lamar. Regardless though, the album is a beautiful piece of music. It’s melodic and thoughtful; it’s well-composed and compelling.

Despite the melancholy, Circles ultimately feels optimistic and idealistic. I don’t know what it would be like to have heard Circles in a world where Mac Miller hadn’t died, but I think his death adds a different layer into a poignant album that otherwise, may have had a slightly different overtone. Rather than a piece of music from another artist gone far too young, Circles would be a beautiful, pensive album that added another piece to a complicated mosaic of Mac’s music. Instead, the album is yet another howl into the darkness. Maybe, next time we’ll be able to hear it before it’s too late.