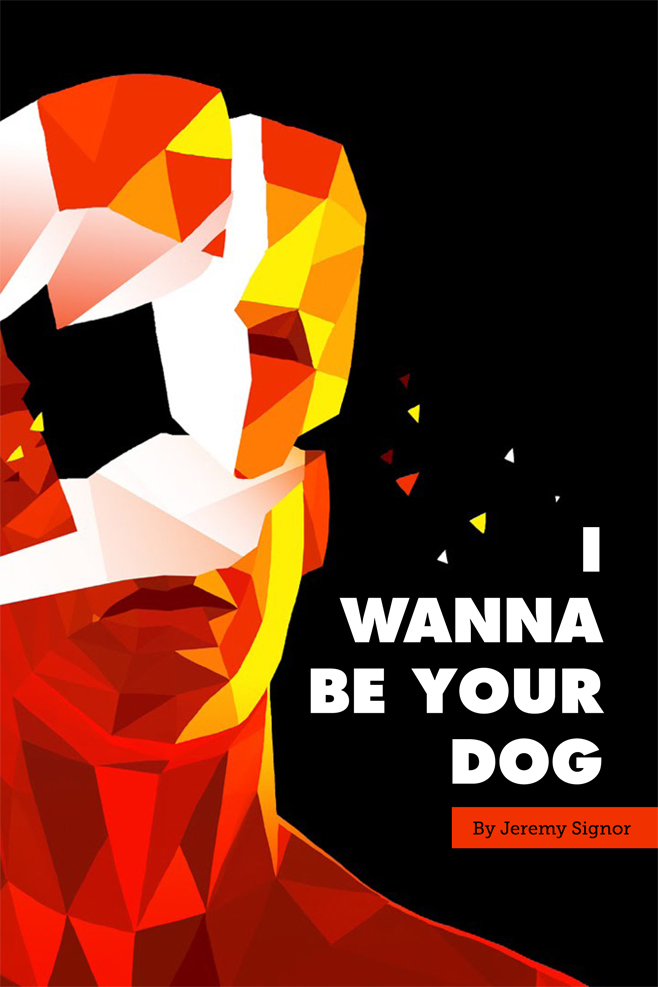 As someone who was closeted for most of his life and only stopped being a virgin last year, I’ve never been all that experienced with sex. It’s not that I didn’t feel desire – far from it, as accepting my gayness and feeling it are two very different things. Games helped me figure out what kind of desires I had, and things like Dragon Age’s character creator paired with same-sex relations helped me explore this newfound side of myself without necessarily accepting it. But as I soon would learn, my sexual orientation is only one facet of my sexuality and certain qualities of what I value in games connected to another side of myself. As it turns out, I have a submissive side, and Superhot is what brought it out. It wasn’t entirely a positive experience, though.

It sounds like a strange thing to connect a puzzle-like first-person shooter with sexuality. Nothing in the game suggests that something like that is even hinted at, at least initially. You play as a person checking out a game that’s gone viral, one where time revolves around your movements. As long as you stand still, time slows to a crawl, giving you much-needed time to plan your way out of normally impossible situations. But the trappings around Superhot are key, as text in big letters gives you commands throughout the game. None of the commands really mean anything other than kill everyone in the room, so you think nothing of it. The game begins to warn you that your actions have consequences and actively tries to get you to stop playing the game. You persist. Then things get weird. 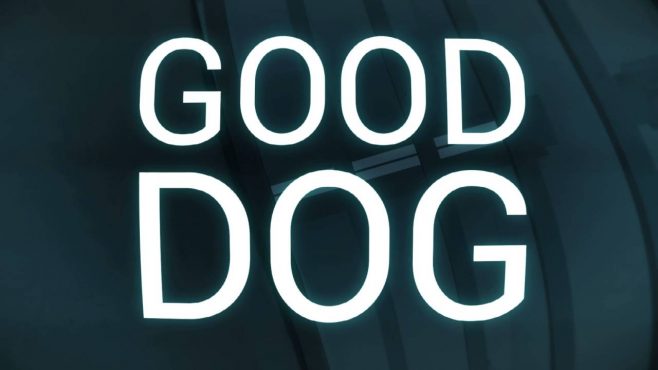 Soon you’re put into a jail cell with no obvious objective. The text starts calling you a dog and alluding to how obedient you’re being. As you near the end of the game, the screen changes, and a text prompt envelops your view. The game begins to say things to you about setting your mind free and how “Bodies are disposable. The mind is software.” Soon you’re given a text box where you’re expected to type something, but instead of what you’re actually typing, you repeat these phrases. You’re then given a prompt where you must alternate clicking the left and right mouse buttons. When you click the left one, the game text flashes “SUPER” and says the word. And when you click the right, the same thing happens with “HOT.” This is the same phenomenon that happens periodically throughout the game, except this time, you’re controlling it. That’s not entirely accurate, as you were prompted to control it, commanded to. You gave up control willingly. It turns out the same thing happens in-game: You become one with the Superhot computer program, a willing slave to the hive mind.

Jeremy Signor is a radical dude based in the wilds of north-central Pennsylvania, where he’s most recently begun to explore the intersection of games and sexuality. You can follow him on Twitter @Jeremy_Writes

What Makes a Game Trash?