The turkey has been eaten. The belt has been loosened. Some folks are working off their food coma in front of the TV, watching a football game or a movie. Some folks are on the computer, looking at their favorite websites. To you, we say, “Welcome!” Team Unwinnable is off with family and friends, just like you, but we thought we’d leave behind something to help pass your idle hours. Now that you’ve fed your stomach, we’ve put together a menu of twelve favorite pieces from the last several months to feed your brain. Bon appetit! 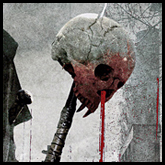 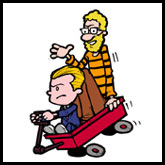 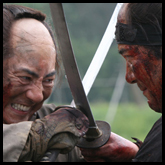 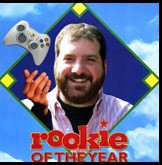 First up is Rob Robert’s look at Stake Land, the best vampire movie he’s seen in years. Next is Bee Tee Dee’s amazing Calvin and Hobbes parody, Commerce and Slobs. George Collazo has another great movie recommendation in 13 Assassins. Finally, check out Matt Marrone’s first entry in his column Rookie of the Year. 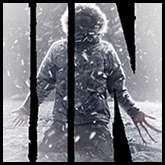 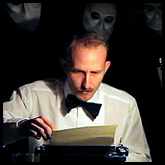 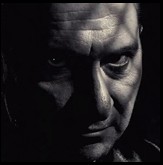 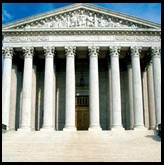 Our entrees are a bit heartier and will have you thinking for hours. Matt Giaquinto deconstructs the recent prequel of The Thing. Stu Horvath is haunted, literally, by Sleep No More. Comic legend Frank Miller’s fall into insanity is chronicled by Michael Edwards. Finally, Stu Horvath ponders what the game industry should do now that the shadow of Brown vs. Entertainment Merchants Association is no longer looming over it. 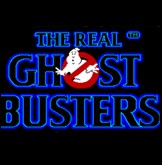 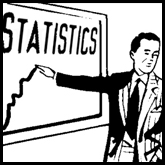 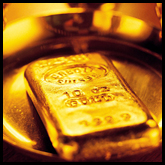 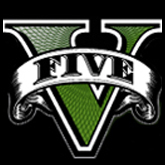 The feast comes to an end with good humor. John “Hambone” McGuire looks at the mark the Ghostbusters franchise has left on videogames. Ed Coleman shares his love of statistics. Don Becker investigates the economic collapse of the Forgotten Realms in light of the rising price of gold. And, finally, Team Unwinnable comes up with better ideas for Grand Theft Auto V than Rockstar did.

Like what you read in this digest? Unwinnable is printing a book collecting the very best stories from its first year. Contribute to the Kickstarter to pre-order your copy now!

Dad, I Sacrificed The Babysitter