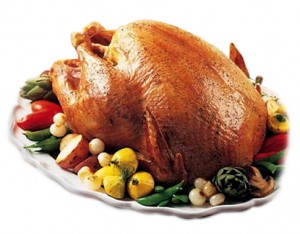 The turkey has been eaten. The belt has been loosened. Some folks are working off their food coma in front of the TV, watching a football game or a movie. Some folks are on the computer, looking at their favorite websites. To you, we say, “Welcome!”

Team Unwinnable is off with family and friends, just like you, but we thought we’d leave behind something to help pass your idle hours. Now that you’ve fed your stomach, we’ve put together a menu of twelve favorite pieces from the last few months to feed your brain. Bon appetit!

Have a great Thanksgiving and check back tomorrow when we return with more great new content! 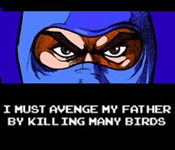 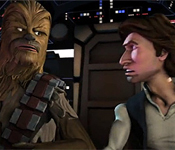 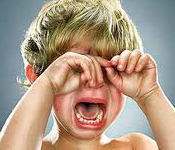 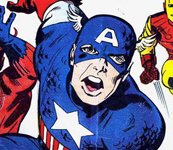 First up is Bee Tee Dee’s hilarious comic strip A Brief History of Storytelling in Videogames, in which we learn that old school games had a pretty loose definition of the word ‘story.’ Next is Michael Sheridan’s interview with Daniel L. Smith of the DAVE School, who talks about his part in the production of the fan film Star Wars: The Solo Adventures. Then Matt Marrone explains why the thought of Phantasy Star III: Generations of Doom makes him want to cry. Finally, Ethan Sacks wonders whether the upcoming slate of comic book movies will usher in a Golden Age or a Final Crisis to the box office. 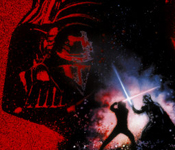 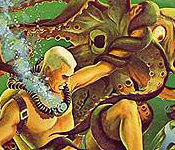 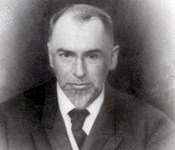 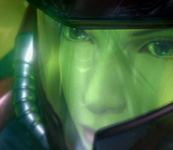 We move into headier territory with our thoughtful entrees. Ian Gonzales muses about how, for him, the original Star Wars trilogy is more about fathers and sons than special effects. Stu Horvath charts the impact of juvenile mysteries like the Hardy Boys and how they shifted the primary audience of pulp culture away from adults. Next up is the first of Peter Lang’s series of four articles exploring the role his great great grandfather, Edward Page Mitchell, had in the origins of science fiction. Lastly, Ebenezer Samuel tackles the tug of war between fan expectation, feminism and narrative in Metroid: Other M. 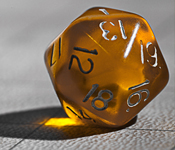 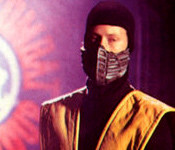 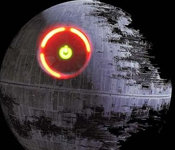 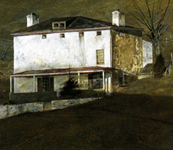 Our feast comes to an end with humor and reflection. John “Hambone” McGuire ponders the impact of death in Dungeons & Dragons while Charles Francis Moran VI remembers a time when Mortal Kombat kicked off a 200 date live tour at Radio City Music Hall. Meanwhile, George Collazo confesses to be addicted to repairing the Red Ring of Death and finally, Stu Horvath returns (he is the boss, after all) to intertwine the words of the classic text adventure Zork with the haunted paintings of Andrew Wyeth in a piece entitled Stranger in a Strange Land.