It’s now a few months into 2022, and boy howdy, does it feel like it. Things are happening! Including some fresh new drops. It’s been a while since I did a new music round up, so I figured I’ll crack open some of these fresh records and see what the kids are listening to. 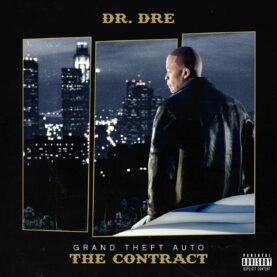 I was just kidding about what the kids are listening to, but this has been on rotation for me since the Superbowl halftime show. I am a little amazed that despite writing this column for three years now, I haven’t had a chance to write up a Dr. Dre album. Well, not surprised I guess considering he focuses on building up talent rather than his own music a lot of the time, but it’s still fun to finally have a chance to write about one of the most seminal hip hop figures of all time for a bit. This new little collection of songs (I’m not even sure if it’s even an actual EP) shows off his strengths as a producer and the depth of his roster. In combination with Rockstar and Grand Theft Auto, Dre teams up with some classic collaborators on six solid tracks. Not that you’ll expect much different from someone who has proved himself to be one of the most consistent producers in the game for the last 30 years (at least), but it’s glad to see Dre stays hitting. Maybe we’ll get something else from him at some point, but I’ll be just fine with this for now. 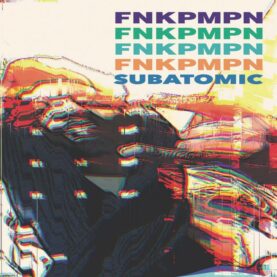 Here’s another album that I don’t think the youth are listening to, but it popped in my radar because I’m always interested in what Kool Keith is doing, and a team up with Del tha Homosapien as FKNPMPN put Subatomic high in my priority list. As you might suspect, this is a weird listen, but proves worthwhile for Keith’s strangeness blended with Del’s lyrical versatility over synth-laden, alien beats. Together, they are making something that you won’t hear from any other duos working today, or really ever. 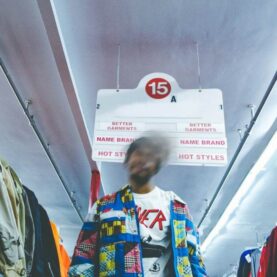 Chris Crack dropped six albums in 2021 (by my count). Six! Now, he’s dropping into 2022 with a new album last month and Growthfully Developed continues to showcase his unique style and skills. Crack – it feels weird to call him Crack, but I’ll lean into it – anyway, Crack’s lyrical style comes across as a finessed Danny Brown mixed with the stylings of Jpegmafia. Crack’s production draws on samples of the finest quality, sometimes almost sounding like early Kanye but with a touch of 2022 flair. In the end, despite being Crack’s seventh album in under a year, his latest still feels fresh and Crack seems up to the challenge to keep up the pace. 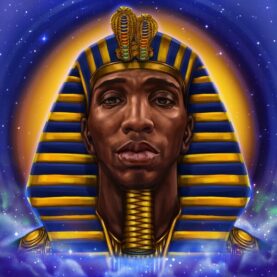 The Pro-Era gang was never really quite my bag for some reason. I definitely listened to Joey Bada$$’s first mixtape 1999 a lot, but none of the other members really stuck out to me since they popped on the scene in the first half of the 2010s (and Joey’s later work never really interested me at all, to be honest). But now, ten years later, CJ Fly dropped the PhaRaOh’S return, and I’m beginning to question my choices. This little four-song EP offers a fantastic taste of Fly’s skills. Lyrically, he’s holding down the East coast standard with a deep voice and clever bars. Production-wise, Fly flows in a maximalist direction, with rich layers full of pianos, soul samples and tight drum lines. This may be a short sample of CJ Fly, but I’m about to dive deep into his back catalog. 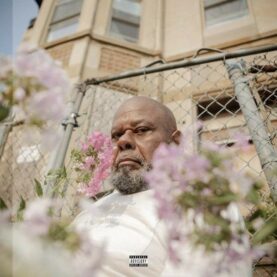 I know I just wrote about Saba’s 2018 Care for Me last month, but who’s going to stop me from writing about Saba two months in a row? Where Care for Me was full of grief and loss, on Few Good Things, things are starting to look up for Saba. The album is paired with a short film that is “dedicated to those who came before and never got to see it through.” Lyrically, Saba continues to be a leader in his generation, and his ear for beats continues to prove eclectic and powerful. Between the album and the short film, Saba paints clear pictures of his life growing up in the dangerous west-side of Chicago, full of joy, tragedy, melancholy and nostalgia. He dives into the racist history of Chicago, full of white flight and the decimation of the city. But despite all the tragedy and destruction, Saba feels like he is celebrating his success on Few Good Things. He still sounds thoughtful but also hopeful – bright rays of light shine through the dark clouds.