After nearly three years of writing this column, I finally missed a deadline last month. While I could come up with some excuse about why I didn’t write anything, the truth is that I was catching up on sleep. It turns out having a newborn can make you kinda tired. But now that the man is making it through the night, I’m back on my grind, but I still have sleep on my mind, so here are some hip-hop albums to help your insomnia. 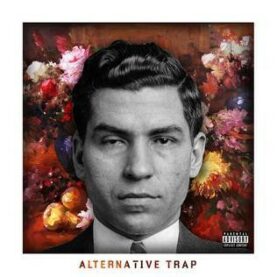 Lucki dropped Alternative Trap back at the tail end of blog rap era, picking up on the trend of hipster beats and mixing in trap lyrics and a little bit of the burgeoning mumble rap movement. With sparse instrumentals and heavy lyrics, Lucki’s debut is chill and relaxed, and has earned a place in my permanent rotation. His work since then hasn’t really held up to this one, but I have faith that he can still pull out another classic. 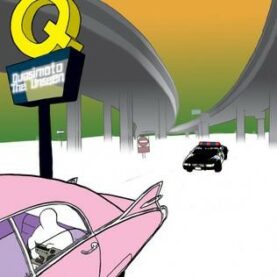 The Unseen is the debut of Madlib’s alter ego Quasimoto and despite opening with “Welcome to Violence,” I find it to be a relaxing album. Madlib’s understated production and Lord Quas’s low-key verses are mesmerizing, repeating short phrases until they lose their meaning and lull me into a bit of a trance. Now, to be clear, I’m not saying that The Unseen (or any of these albums) is bad because it’s easy to fall asleep to. I actually meant this as a compliment – it’s an album I’m comfortable enough with to just close my eyes and bliss out. 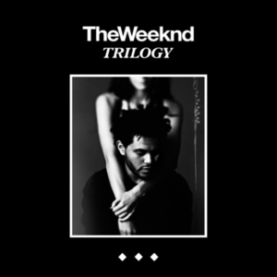 This one may come as a surprise as The Weeknd makes party music a lot of the time, but anyone who has listened through Trilogy, knows that these three albums are basically meant to party you to sleep. The druggy production, ethereal vocals and general haze that pervades The Weeknd’s debut evinces some sort of pilled-out binge that amps you up and then let’s you down in a cloudy pile of broken bottles and naked people. Anyone who heard this album when it first released knew that Abel was going to be huge, but for me, The Trilogy is also his peak. He’s never really been able to touch these three albums since, but he’s made his money so good for him, I suppose. 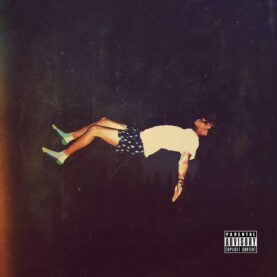 Often, music that takes me into the land of nod is on the minimalist side of things – acoustic guitars, a delicate piano melody, the low rumble of a smooth base line. However, Pell’s Floating While Dreaming is a bit louder – a bit more maximalist, production wise, owing much its sound to the rise of Kid Cudi and mid-career Kanye. Even though it draws on those styles, Pell’s debut still feels unique. The New Orleans rapper seems to land in between things, somewhere between indie rock and hip hop, between textured productions and clear, clean vocals. These liminal spaces are perfect for dozing off for a little nappy-nap in the middle of the day. 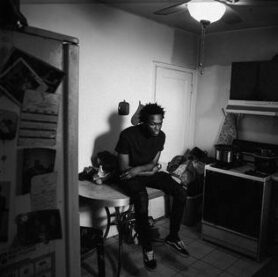 Saba – Care for Me

Of all the albums I’ve discussed in this column, Care for Me spends the most time in the depressed side of things. Written after the murder of his best friend and cousin, Saba took the grief and anxiety and layered them into one of the most poignant hip hop albums of the last decade. It’s also a calm, soothing record that relies on a minimal production aesthetic and letting Saba share his thoughts in a rather quiet tone. This isn’t to say there aren’t any catchy hooks – the refrain on “Logout” constantly rings through my ears – or that it’s not an enjoyable listen. Care For Me is just a really good album and is able to lull you to sleep with ease.