I believe I’m nearing the end of my first playthrough of Final Fantasy XIII, though it’s a goal which is beginning to feel nearly insurmountable. Currently I’m stuck climbing some infernal tower, crammed with moving statue puzzles and hidden keys which require that I first clear out swarms of buzzing gnat-like enemies which endlessly respawn. The tower’s interminable verticality stands in here for the broader game’s pacing, which becomes more drawn out and obnoxious the closer I get to its final moments.

As much as I’ve come to develop warm feelings toward XIII’s colorful cast of heroes, and empathize with their socially anxious and halting path toward friendship, I remain stymied by the vast chunks of bland, repetitive battles which divide up the game’s narrative beats, like so much brackish water in what would otherwise be a rich and flavorful broth.

But maybe it’s me. Age has only accelerated the rapid depletion of patience which once allowed me to smile through and effortlessly shake off the numerous time sinks and dead ends that are the necessary cost of admission to the good parts of videogames. Learn these arbitrary systems, solve those uninventive puzzles, memorize these input maps and finger placements and ideal min-maxed adventuring party configurations! These tasks were once fine; an inviting distraction, even. But I’m done forcing my way past the dull in the hopes that I might be shown the glorious. Especially when the glorious isn’t all that lustrous and shiny as it once may have seemed. Nor the escape as comfortable and easy as it may once have felt.

To play is often to self-isolate. To enter into the solitary contract between myself and the screen means putting up a wall between myself and my partner, who I share my home and life with. In a period where there are so few other distractions, so little activity in the once lively social fabric of our mutual lives, it feels harder to purposefully disconnect, to shut the door like Michael Corleone at the end of The Godfather. But instead of turning to unseemly family business, I’m loading that well-worn XIII save file and jumping back into Gran Pulse to grind through the requisite number of Dire Flans and Rakshasas until I can cross the invisible threshold preventing me from moving onto the next chapter of this endless drip-fed anime narrative. 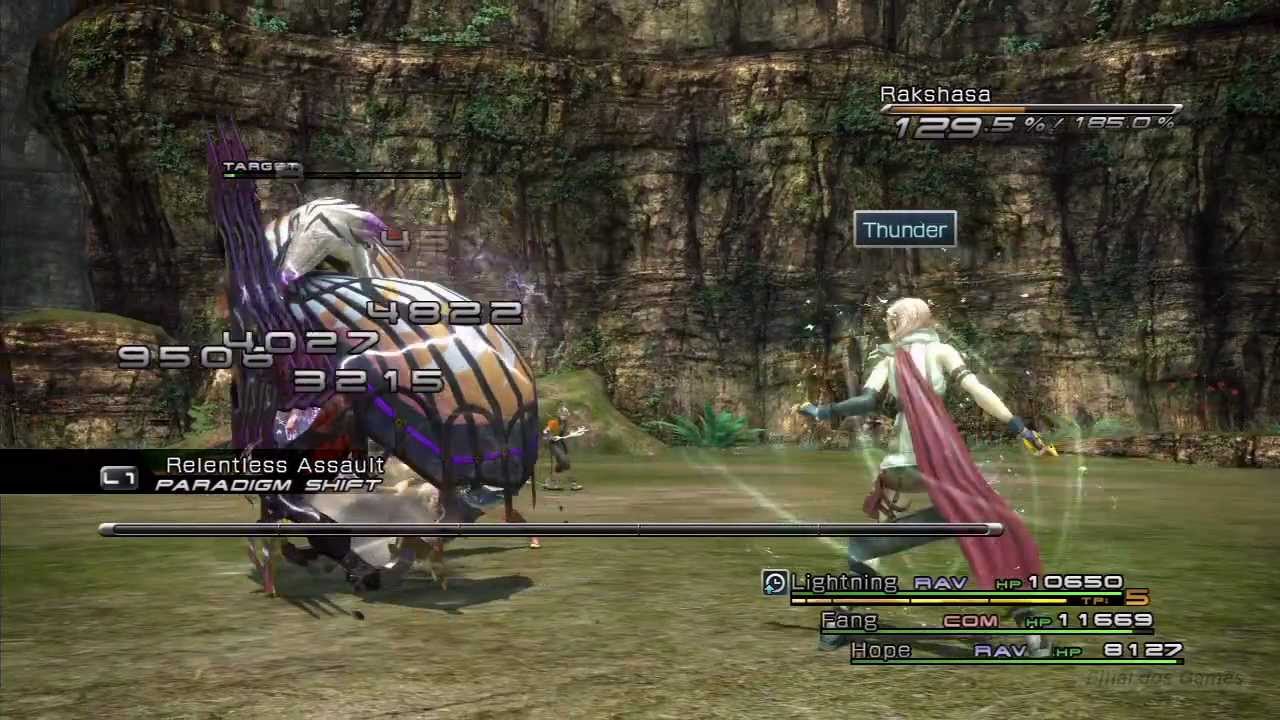 I feel lost often. Perhaps because the life I have outside of these virtual distractions is richer and far more demanding. Perhaps because the story the game wants to tell me is gossamer-thin and meandering. Its shimmering surface punctuated not just by lengthy combat sections but also by my own long absences; time usually spent doing other more interesting and meaningful things. The contest feels a little unfair. The brilliance of life next to the dim glow of the game’s stock narrative. It’s like watching a movie on an outdoor projector in the middle of the day.

When you’re young, a weekend lost bundled under covers in a room lit only by a glowing screen seems like the most wonderful thing in the world. But at some point, after some invisible switch is thrown, the closed door instead instills panic and the sealed room brings dread. Death creeps from the room’s dark corners like Ged’s shadow in Earthsea; death dressed in the robes of solitude and wasted moments.

When one’s life stretches infinitely into the future, with no final goals or ultimatums in sight, time can be churned through, like a great big pile of fresh-fallen snow or a mountain of dry leaves. But once the horizon becomes visible and the days numbered it’s hard to remain patient with the false goals and artificial requirements which boundary the experience of playing videogames. I have hurdles enough to clear in my own life, and endless tasks fighting for my attention. Adding more, in the form of digital distraction feels only more willfully shortisighted the more years I must slide from one end of the abacus to the other