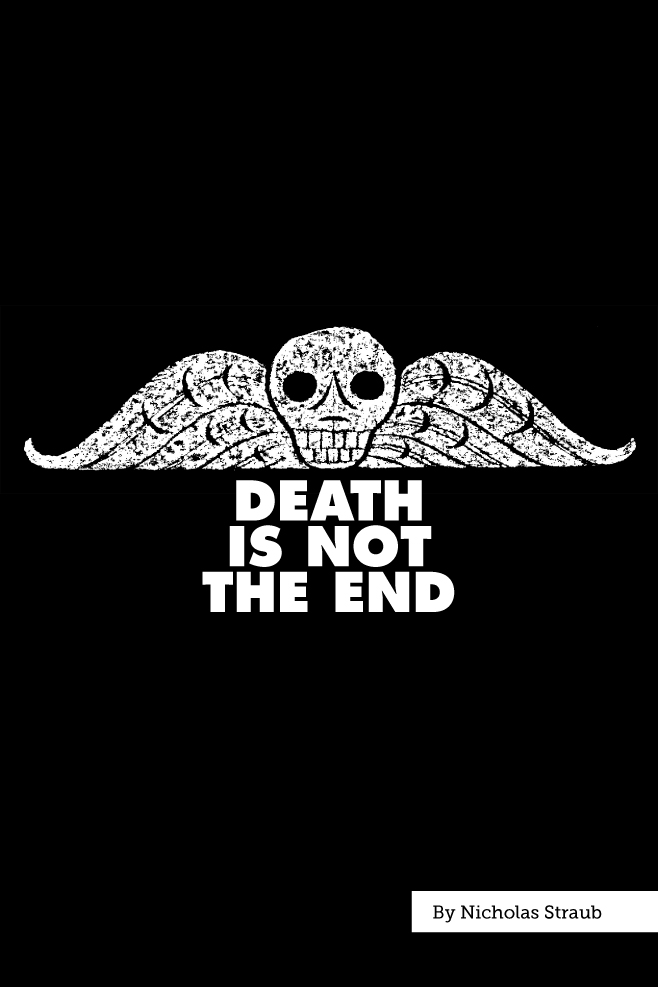 Even the best of times are haunted by a persistent whisper: this too will end. Regardless of our actions, regardless of society’s ability to get out of whatever rut it finds itself in, death is inevitable. Unknowable by nature, Death seems insurmountable, immune to all reason. However, it is within this very mystery that freedom from it is found. For the only thing more perplexing than what comes after death is what came before. That is to say all life defies understanding.

In An Enquiry Concerning Human Understanding, David Hume, an Enlightenment philosopher wrote on the inherent limitations of the human mind and how just by thinking we do something beyond rationale comprehension.

“But do we pretend to be acquainted with the nature of the human soul and the nature of an idea, or the aptitude of the one to produce the other? This is a real creation; a production of something out of nothing: which implies a power so great, that it may seem at first sight, beyond the reach of any being, less than infinite. At least it must be owned, that such a power is not only felt, nor known, nor even conceivable by the mind. We only feel the event, namely, the existence of an idea, consequent to a command of the will: but the manner, in which this operation is performed; the power, by which it is produced; is entirely beyond our comprehension.”

Right now, reading this passage, you’re experiencing this remarkable creation. Sure, one can say that what is occurring is just a number of complex physical processes that come together to form this experience, but that is an objectification, separate from your immediate experience. Immediately, you’re experiencing the creation of both thought and the present moment. Simply put, by just thinking, by existing, you exude a remarkable power: a power that proves existence will never end. It’s a notion so simple it seems ridiculous but it’s not as four of the prior decades most beloved videogames find hope in extinction by embracing this truth.

The inhabitants of the Dark Souls universe seek a hero to rekindle the first flame, for without it, they believe, all life will cease. But they are wrong. Behind the complex and fascinating lore, Dark Souls tells a simple, allegorical story about the end of existence and the fear of an eternal night. One of the primary endings for Dark Souls 3 involves snuffing out the fire rather than rekindling it and it shows the futility behind the action. The firekeeper, the player’s primary companion, begs the player to end everything once she regains her eyes and becomes aware of reality’s bleakness. If the player does so, reality recedes, the light fades and all seems to end . . . but it does not, as the firekeeper, with a new understanding, calls out to the player: “One day tiny flames will dance across the darkness like embers linked by lords past.”

The fire is not the sole source of creation for it created neither itself nor the first people. When the birth of fire is depicted in the first Dark Souls, the narrator says, “From the dark they came and found the souls of lords within the flame.” The people that subjugate themselves to the lords, were, just like the fire, born from the dark. In other words, the very power that manifests fire exists within them…

Games About Death (Are Stuck In a Rut)
Previous Post

A Friend at the End of the World