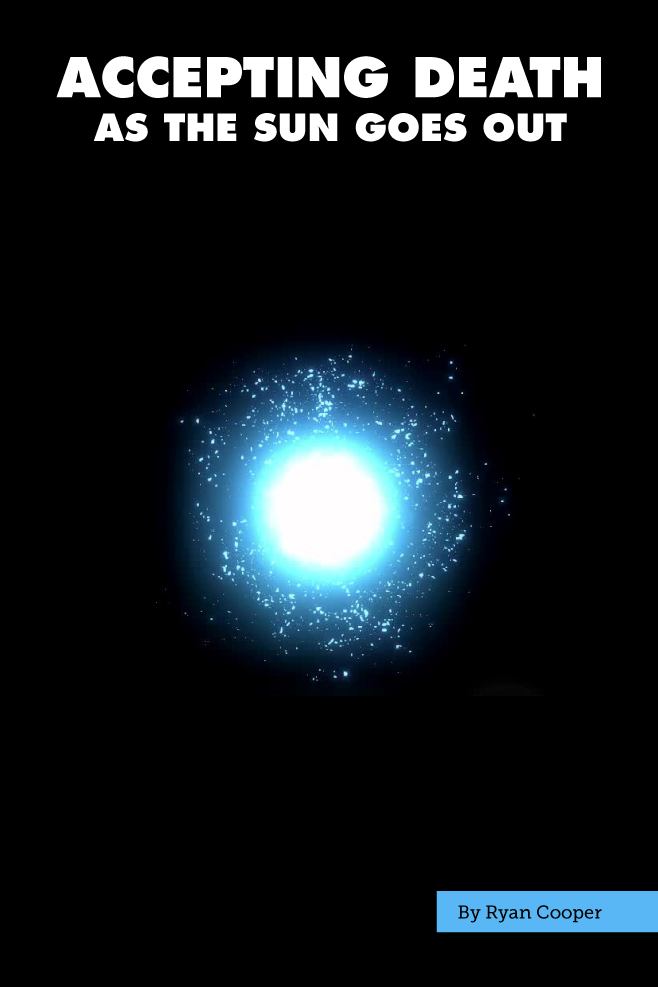 My father died in October and every day since has started the same way: I wake up, see the world around me and wonder to myself, “What now?” Every day feels the same, muddled in a miasma of confusion and grief. I typically don’t know how to carry on, so I just do what I did the day before, and so far it’s been working. However, despite the confusion, despite the repetition, there are still glimmers of change and hope – a good joke from a friend, a missed phone message left by my dad that lets me hear his voice again, a game like Outer Wilds that allows me to connect with not only the game world, but my real world, in an all too necessary way.

My confusion and daze of repetition was, bewilderingly, the perfect mindset to begin Outer Wilds: a game where I took the role of a small alien astronaut trying to learn about their place in the world. They’re a Hearthian – a member of the small, country folks of the planet Timber Hearth. They seem to like only three things: bluegrass music, space exploration and xenoarchaeology. The only problem for our intrepid adventurer is that they are stuck in a 22-minute time loop that ends with the sun going supernova and everything and everybody they know and love dying. Forever.

Every time loop begins the same way: I wake up, see the world around me and wonder to myself, “What now?” Everything looks the same, and I’m muddled in a miasma of confusion and . . . wait, not grief. Intrigue? Adventure? Wonder? Unlike my real life, this repetition feels good. I can press forward in my search for answers and come back with information that I can build on, and there is so much to build on.

Ryan Cooper has been a freelance writer with Unwinnable Magazine since 2017. His essays tend to focus on themes of developing connections and humanity in videogames. You can find more of his words on Twitter at @Folkloristics, or on his new video channel on YouTube, Queer Coding, that looks at queer representation in the medium of games.