This is an excerpt from the cover story from Unwinnable Monthly #121. If you like what you see, grab the magazine for less than ten dollars, or subscribe and get all future magazines for half price. 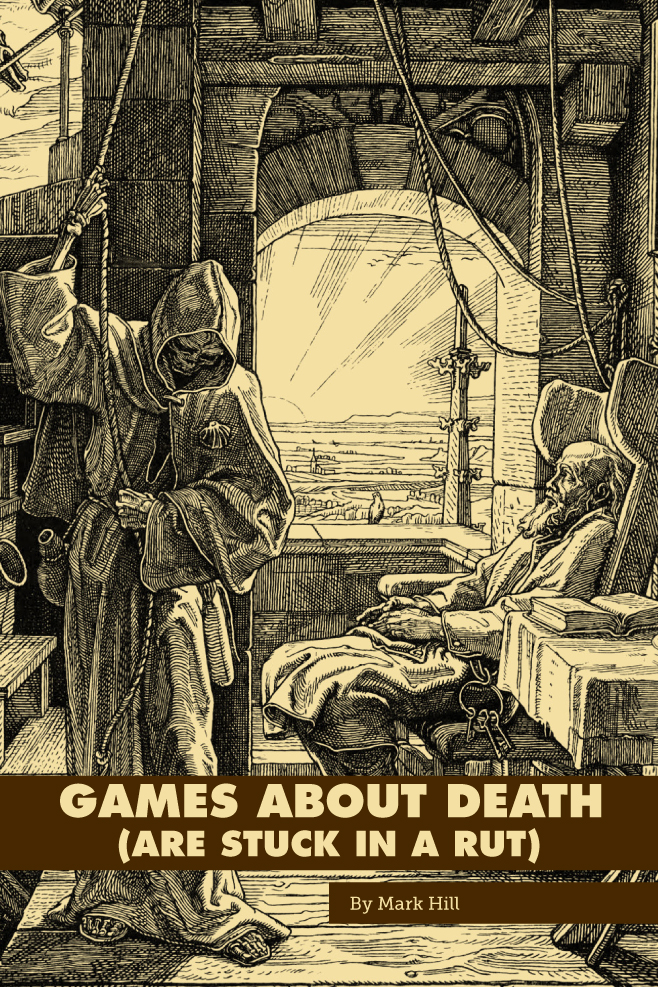 Draugen opens with a compelling mystery. Edward, a bookish American, arrives at a remote Norwegian fishing village to search for his missing sister, only to find that everyone in town has died or departed. You must determine what brought the town to ruin while finding your elusive sibling, an isolating task enhanced by the game’s 1920s setting. Your only companion is Edward’s teenage ward, Lissie, whose snarky commentary and clever behavior (like demands that the player look at her while conversing) is a smart balance to the game’s growing sense of tension and unease.

Then two plot points suck all of that tension away. It’s revealed that Lissie is but a figment of Edward’s imagination and, while this is hinted at throughout the game, it doesn’t make the cliché any more interesting. Then the climax reveals a second ostensible twist: Edward’s sister has been dead since infancy and Edward is trapped in a cycle of delusion and false hope which has rendered the previous three hours of collecting clues regarding her whereabouts a red herring large enough to feed the whole village of fisherfolk should you ever find them.

Edward, you see, is crazy. He has one of those unspecified mental illnesses common to fictional characters which allows him to be a functional, well-educated adult capable of affording globetrotting adventures, yet upon arriving at his destination is compelled to dress a mannequin up in faded clothes that he insists belong to a woman who has never really existed. Edward can at one moment make tremendous insights into the complicated fate that has befallen these doomed Norwegians, then at the next moment fall to his knees and babble to a figment of his imagination that she’s cruel to remind him of the basic facts of his own existence. It’s a mental illness that bends to the necessities of dramatic storytelling rather than to a real brain’s capricious whims. 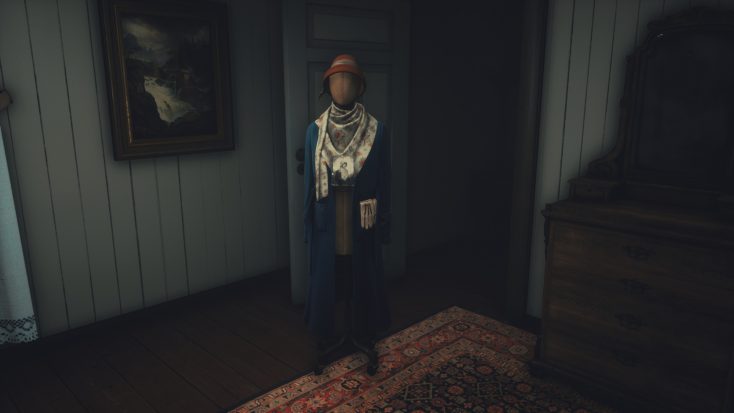 But don’t worry, because Draugen has a happy ending. After a moment of severe despair, Edward accepts that his sister is gone and resolves to live his own life to the fullest. The maybe supernatural, maybe mundane fate of the village is solved, and there’s even the vague suggestion that the dead are possibly happy in some form of afterlife that Edward had previously refused to believe in. Edward’s grief, and his mental struggles, are all wrapped up just in time for the credits to roll.

If those plot points sound familiar, that’s because indie games have been relying on variations of them for years…

You’ve been reading an excerpt from Unwinnable Monthly Issue 121.

A Very Special Human Being: Man of a Thousand Faces (1957) on Blu-ray