I don’t have much for an introduction this month. We’re still in quarantine, and I’m still listening to beats and rhymes. I’ve got a handful of old friends and collaborators this month, and one rising star in the mainstream. But for the most part, things are the same as they ever were. Stay easy ‘til next month! 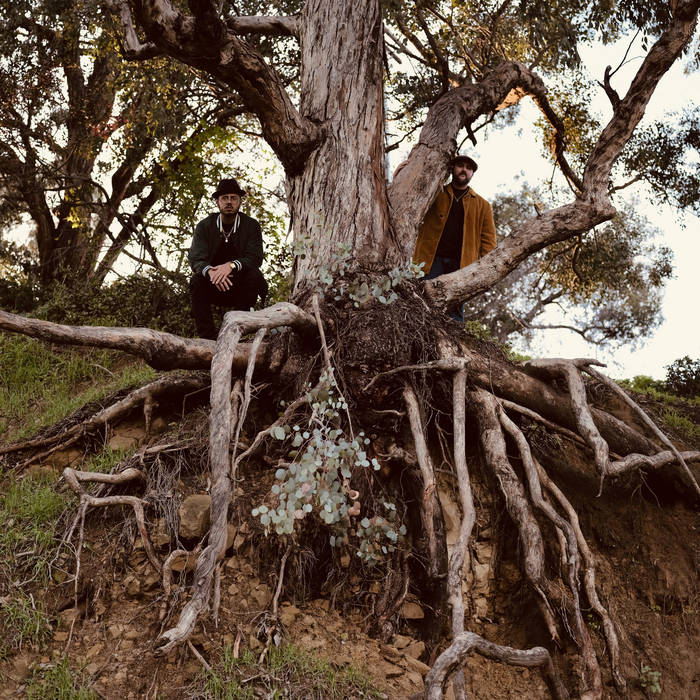 Blu x Exile – Miles
Blu and Exile’s first collaborative album, Below the Heavens, was a revelation way back in 2007. Now a veteran collab team, their newest joint album Miles continues their tradition of tight, crisp rhymes over jazzy, boom bap beats mixed with soul samples. This is their best work since their debut as well, really bringing back the sonic rhythms that made their first album break out. While they’ve downplayed some of the puns on the word “blue,” don’t worry, there’s still enough word-play to brighten any cloudy days. 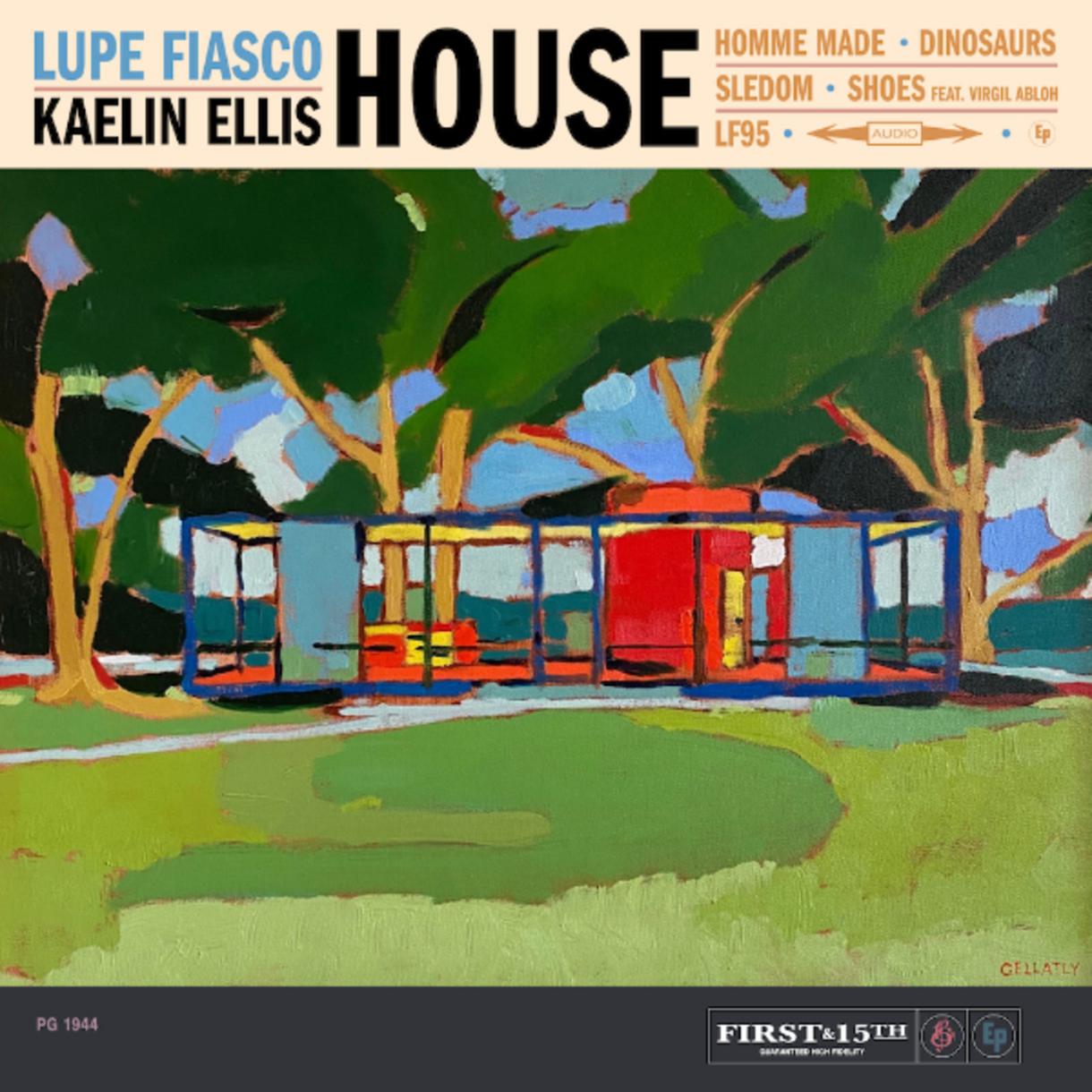 Lupe Fiasco x Kaelin Ellis – House
Speaking of artists who broke out in the middle of the first decade of the 21st century, Lupe Fiasco dropped an EP last month in collaboration with producer Kaelin Ellis. On House, Lupe doesn’t restrict his lyrical content to a single theme, but also reminds us why he is one of the foremost lyricists of his generation, dropping bars on bars full of tongue-twisting lines about everything from dinosaurs to hyper-contemporary political criticism. Meanwhile, Ellis haunts the background with horns and pianos, providing a rich backdrop for Lupe to tap dance over, and dropping samples from artist Virgil Aploh throughout, discussing the role of contemporary culture in the history of art. House feels a little more scattered than Lupe’s other works, but still holds itself together through craft and artistry by the main players. 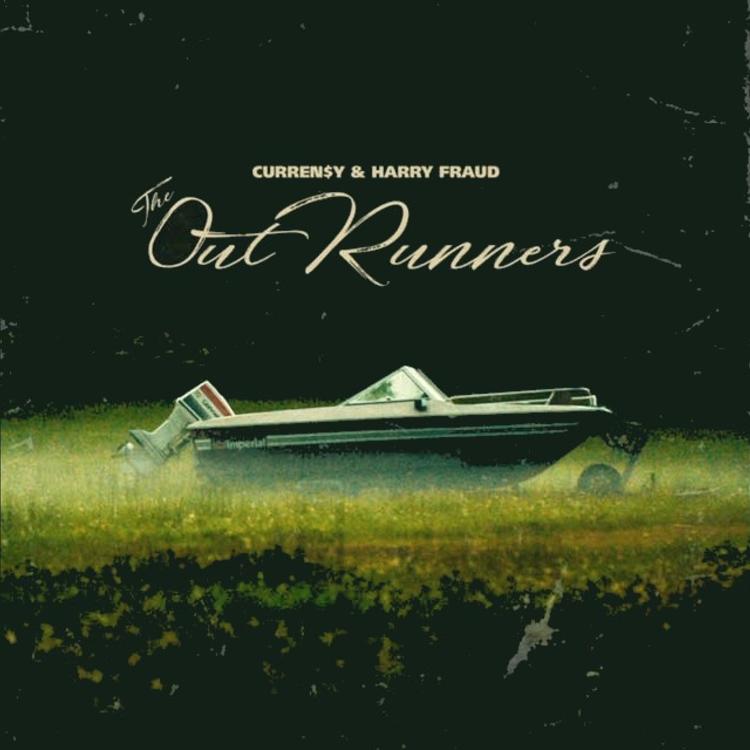 Curenn$y x Harry Fraud – The Outrunners
Just to round out new drops from rappers who first popped off in the aughts, here’s a new album from Curren$y and Harry Fraud. Like a rare steak and a nice Chianti, these two are a classic pairing, and on The Outrunners, they bring back their smooth, smoked-out, back-room aesthetics talking about low-riders and Coupe DeVilles and illicit drug deals on hazy docks. Spitta brings some friends along for the ride, with verses from Wiz Kalifa, Rick Ross, Jim Jones and Conway the Machine, but in the end, every album from our two protagonists is a project with a distinct vibe only available through their collaboration. 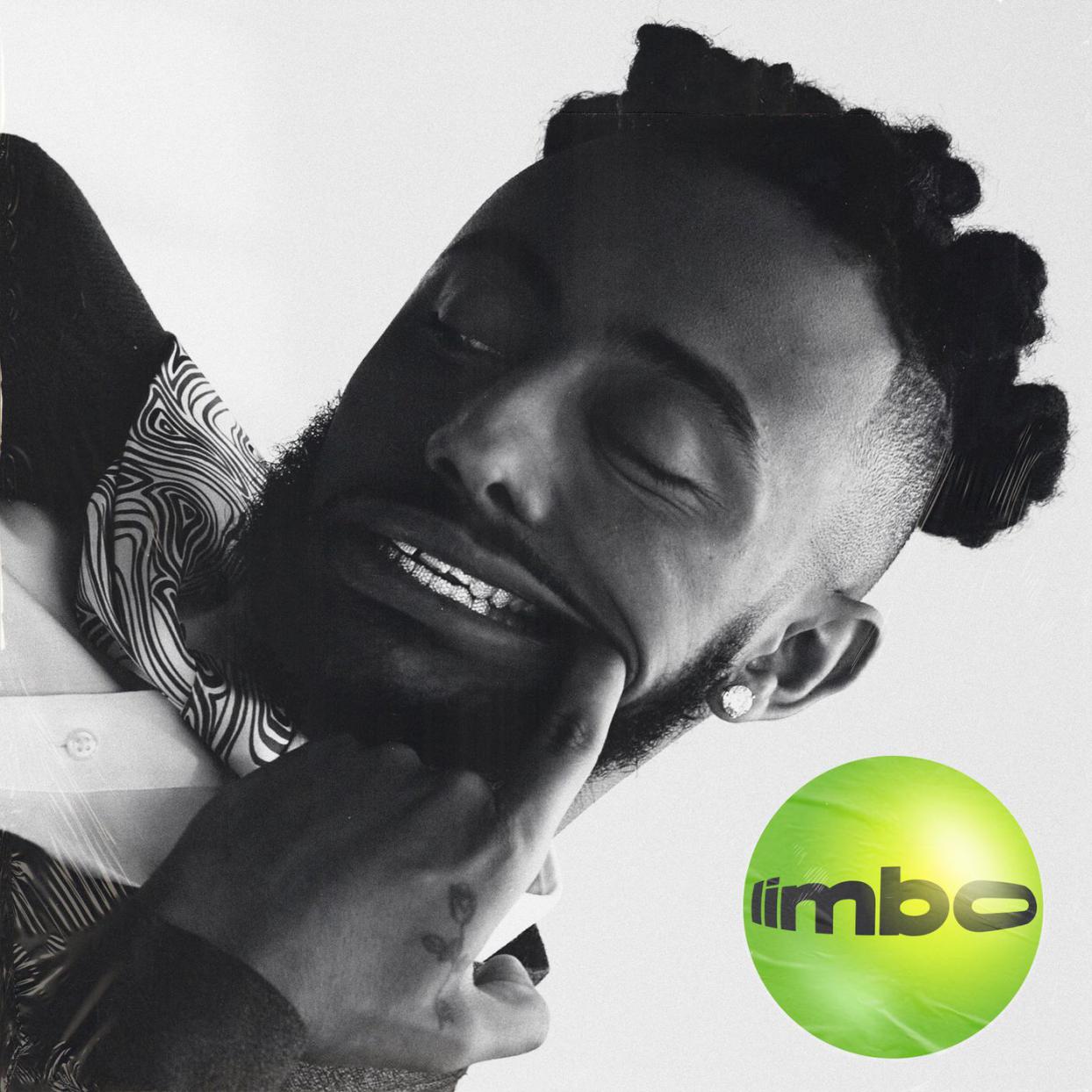 In addition to my clear obsession with rappers from the aughts, I also try to keep eyes on XXL’s Freshman list – call it a hazard if the job – so I remember Aminé popping up in their 2017 list and spinning a track or two a couple years back, but he didn’t leave much of an impression. I’m glad now that I’ve picked up his second album though, because Limbo is a serious piece of music threading themes of life and death, innocence lost and knowledge gained throughout. While I still find Aminé himself a little anemic lyrically, he keeps everything moving with exciting beats, samples and the best lineup of features I’ve seen in a second. I hope he’ll keep growing on me, and maybe, in a couple more years, he’ll move on into my top tier like the folks he features. 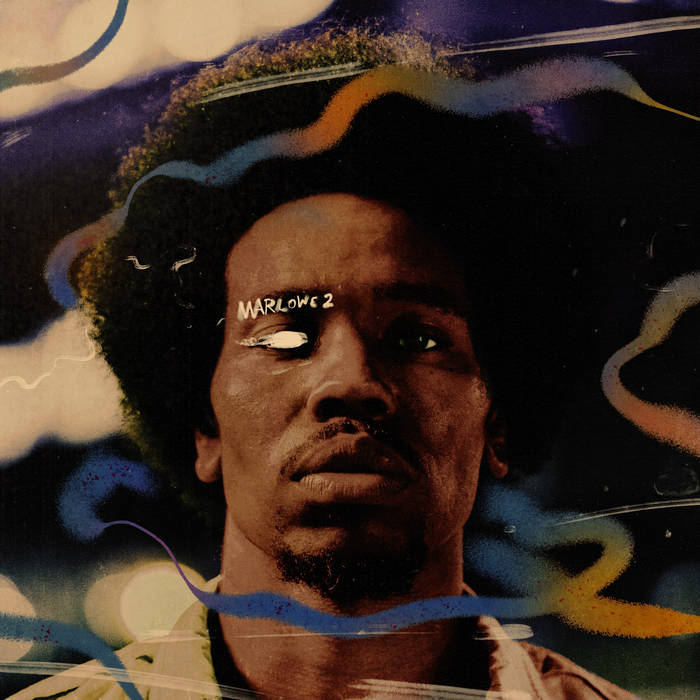 Finally, while we’re here, I want to finish off with the sequel to an album I featured last year: Marlowe 2. This is now the third time I’ve dropped a L’Orange production in this column, but what can I say – I wait on pins and needles for his beats. His pairing with Solemn Brigham as Marlowe just drips sonic honey in my ears. Marlowe 2 picks up exactly where their first album drops off, full of spirited lyrics, dusty samples and spacey, looped beats. Together, L’Orange and Brigham maintain a crackling, kinetic energy that echoes early 2000s era indie hip hop, but still feels fresh.