This feature is an excerpt from Unwinnable Monthly #106. If you like what you see, grab the magazine for less than ten dollars, or subscribe and get all future magazines for half price. 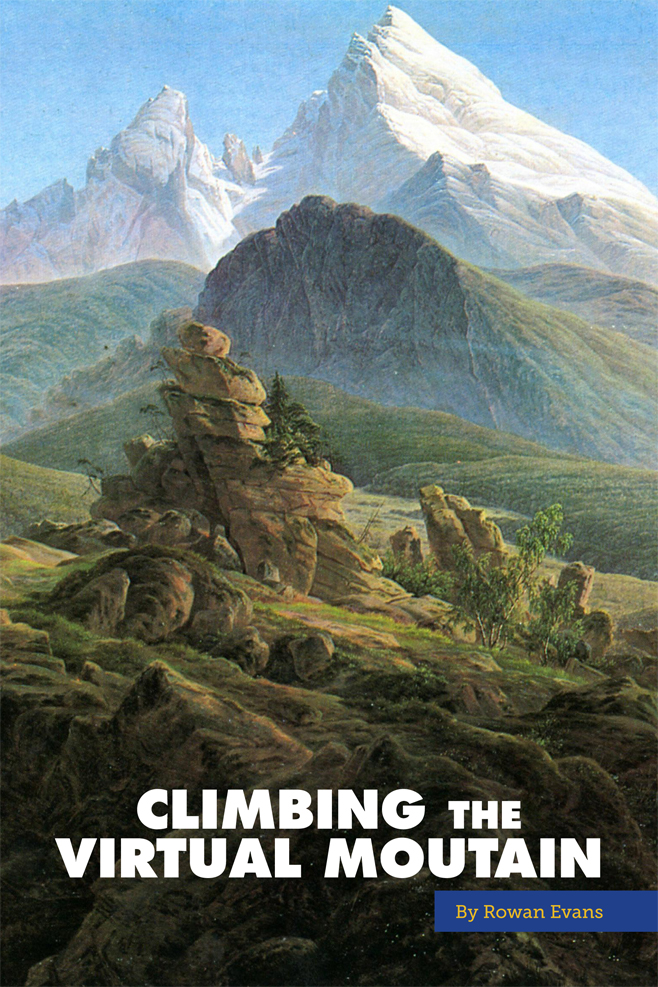 When I climbed Ben Nevis, I could barely see from the peak. The day we had chosen to climb the highest mountain in the British Isles was right in the middle of a week of torrential rain. Without that satisfaction of seeing the world stretch out before me, it may as well have just been any rocky hill. But the climb was never about the view, or even reaching top. The walk up the mountain and the clamber back down were both worth it in their own regards.

Perhaps this is why so many videogames seek to capture mountains as a central element. God of War, one of the biggest releases this year, uses the climbing of a mountain as one of its central narrative thrusts. Other games, while not focusing on mountains as a main subject, still place them in the forefront of the player’s view. The first thing you see as you exit the first cave of Breath of the Wild is the world stretching out beyond you, with mountains prominent in the distance.

Coverage of Skyrim prior to its launch often pointed out Todd Howard’s comment that players could climb the mountains seen in the background. While this has become a meme, it perhaps signifies something more. The idea that you could climb even the highest mountain seen in the distance answers the question of what overcoming technical limitations looks like. Videogames could now do anything. 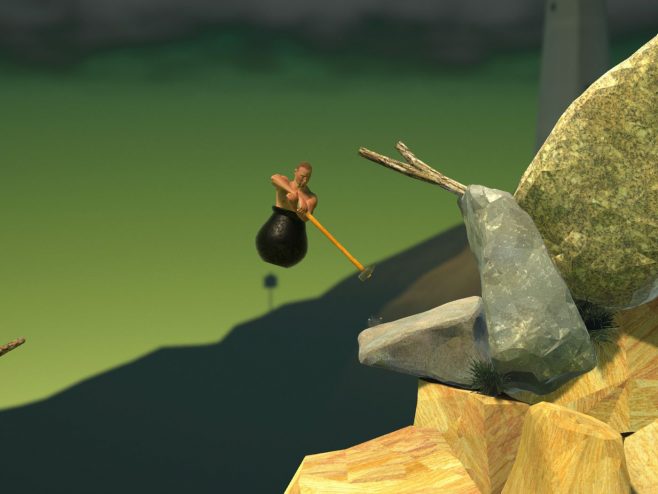 The innumerable scale of a mountain is one of potential.

In some respects, mountains bring out the worst colonial tendencies of videogames. They lie in place as conquerable sites that tell the player they can do anything and the world is theirs to play with, to rule over, to destroy. Potential becomes reality, and the mountain becomes the peak of the narcissistic power fantasy many players find themselves entangled in.

Rowan Evans is a writer and composer from the UK. You can find him on his Twitter @rowanarthrevans.

You’ve been reading an excerpt from Unwinnable Monthly Issue 106.