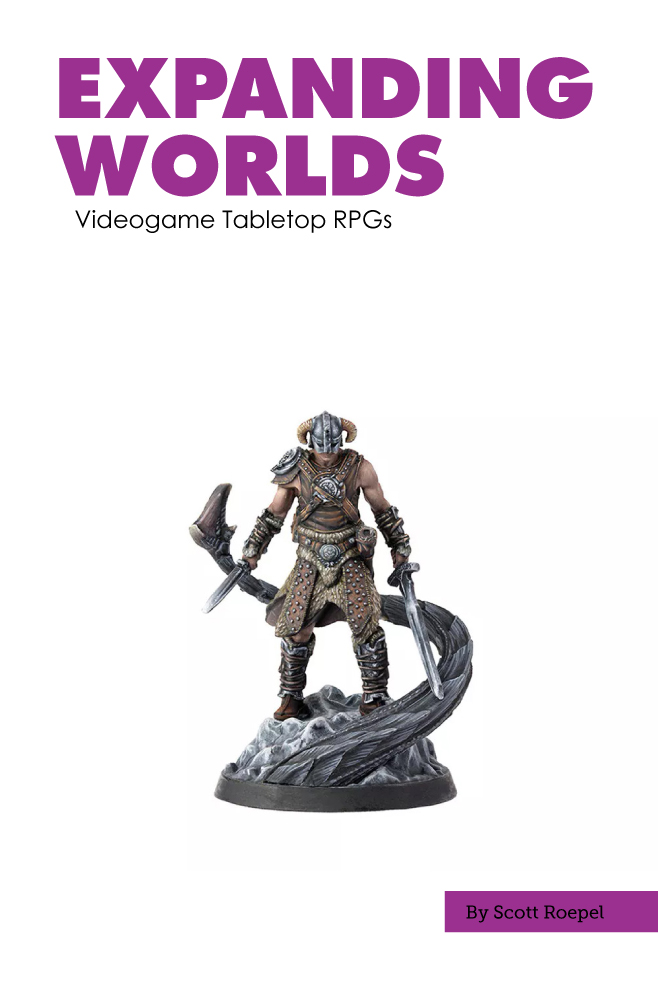 The sound of creaking wooden wheels rolling over a stone cobbled path stirs you from sleep. The cold wind bites at your face, chilling you to the bone. Your hands are bound and your eyes blurry as you focus on your surroundings; a snow-covered landscape dotted with pine trees, boulders and a river winding through the mountains. You sit uncomfortably in a rickety wagon being pulled by a single horse with an imperial soldier at the reigns; another rider at the back. A second wagon leads the way. You glance around to find you’re accompanied by three other Nords, all bound with manacles. The one directly across from you speaks.

“Hey, you. You’re finally awake. You were trying to cross the border, right? Walked right into that Imperial ambush, same as us and that thief over there.”

The opening of The Elder Scrolls: V Skyrim has been cemented into our brains since it released on November 11, 2011. Bethesda’s fifth entry into the Elder Scrolls series went on to release again in 2013 with a legendary edition, 2016 for the PS4 and Xbox One, 2017 on the Nintendo Switch and PlayStation VR, in 2018 for the Amazon Alexa and you can even visit Skyrim in Elder Scrolls Online in 2020. However, for all the times it’s been remade, updated or ported, at its core, Skyrim, and other open-world role-playing games like it, remains the same. You make a character, follow a railroaded quest and choose specific dialogue options until you complete the storyline. If you want a more open-world experience with more choices and true freedom, you can step away from the screen and sit down at a table.

Roleplaying videogames give you the freedom to create your own unique character and explore the world as you see fit. But that freedom isn’t an ultimate freedom. It’s hidden behind walls of text that keeps the player tethered to the game’s internal coding and it doesn’t always allow you to go anywhere or do anything. Tabletop roleplaying games, on the other hand, let you and everyone else at the table tell a shared story without limitations. The only thing required is an imagination, a good dungeon master or storyteller and a set of dice.

Scott Roepel has built his career around covering videogames and tabletop games. He is a dungeon master, cat dad and co-authors books with his wife about their D&D game. Follow him on Twitter @scottoroepel