This is an excerpt of a feature from Unwinnable Monthly #114. To read the full story, grab the magazine for less than ten dollars, or subscribe and get all future magazines for half price. 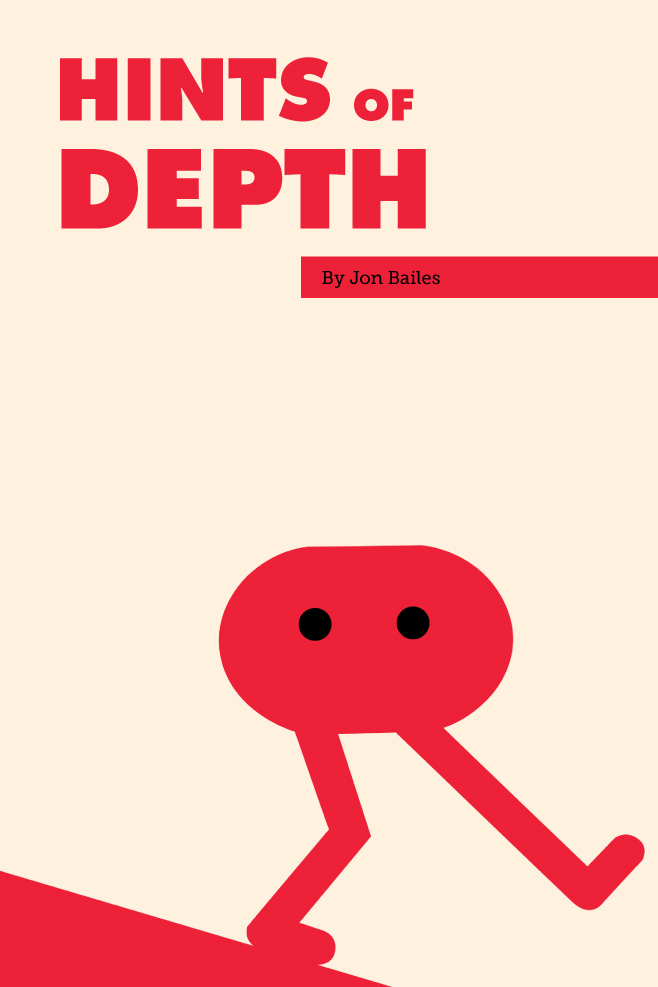 Critical social narratives in games are neither new nor rare. Final Fantasy VII is a story of class struggle and environmental exploitation. Deus Ex explores the politics of technology. Persona 5 is about corruption of the elite and democratic responsibility. Do such games actually engage us with these themes, or merely use them to frame their action? For example, Doom touches on issues of corporate irresponsibility, but mostly it’s about a one-man army tearing apart a demon hoard. Grand Theft Auto V mocks the excesses of modern capitalism, but shows no interest in trying to escape them. In such cases, the game never pushes us to question our social reality.

Games tend to convey critical ideas better through what they ask us to do rather than what they tell us. It’s not that plot doesn’t matter, as even a superficial representation of social ills helps to reconfigure the context of our actions, but it seldom does much on its own. Sector Dub’s Pikuniku is a perfect recent example. Its throwaway social commentary offers little in isolation, but remains a useful background to a game that reveals critical possibilities in its modes of play.

At base, Pikuniku is a brief 2-D platforming adventure, with mild Metroidvania elements and numerous side distractions. The protagonist, Piku, is a vaguely defined red blob, with gangly legs that allow you to traverse surfaces and kick objects around. The plot, meanwhile, involves a shadowy corporation’s scheme to extract natural resources from the environment and eventually sees you taking part in an underground resistance movement.

Much of Pikuniku’s charm comes from its willingness to continually introduce new ideas and then quickly discard them, so you never know what to expect. Yet while this is good for variety, it’s less conducive to building coherent themes. This is reflected in the narrative, which initially seems to be constructing a cutting satire of late capitalism, but ends in a fight against a parody Bond villain. It’s not that Pikuniku has weighty pretensions, of course, but it’s disappointing regardless that it doesn’t follow through on a clever setup.

On the plus side, this narrative provides some neat observations about the pointlessness of excess money and the distractions of consumerism. Early on, Piku enters a town where the locals enjoy leisurely lifestyles because mega corporation Sunshine Inc. gives them money in exchange for their corn crops. But everything from the air of inane cheeriness to the surveillance cameras that pop out from behind billboards implies that these people have ceded autonomy for some empty rewards. Other interesting ideas follow, including a comment on the absurdity of destroying a natural world that already provides for our needs in order to chase dreams of something ‘better.’ It’s also refreshing how the game refuses to fall into cynicism and uses its bright disposition to maintain a fantasy of collective change.

Jon Bailes is a social theorist and games journalist. He is author of the forthcoming book, Ideology and the Virtual City: Videogames, Power Fantasies and Neoliberalism (Zero, 2019) and co-runs stateofnatureblog.com

You’ve been reading an excerpt from Unwinnable Monthly Issue 114.