This column is an excerpt from Unwinnable Monthly #101. If you like what you see, grab the magazine for less than ten dollars, or subscribe and get all future magazines for half price. 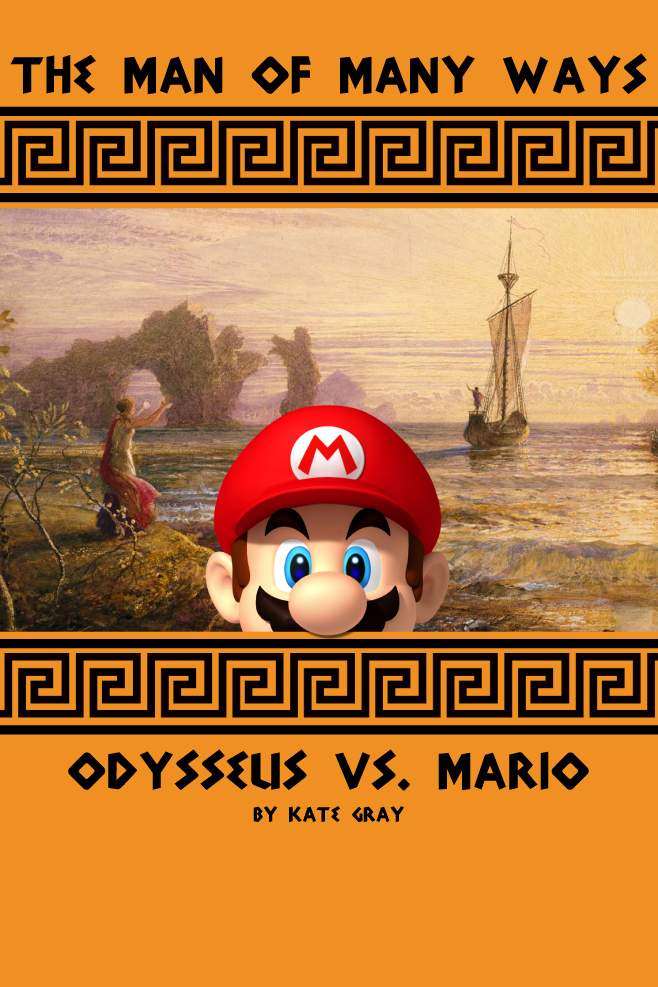 “Tell me, muse, of the man of many ways, who was driven a long way from home…”

The Odyssey is a story of adventure. No wonder, then, that the latest Mario game was named after Homer’s epic poem, as they share that common thread: accomplished, well-known men, exploring the vast unknowns of worlds unexplored.

That alone is not the only similarity that the two share. In fact, it’s entirely possible that Nintendo chose the name Super Mario Odyssey to mean more than just a long and arduous journey – perhaps they also wanted to highlight the themes and similarities between the two tales.

Either that, or I’m a writer with a Classics degree and an overactive imagination.

The Odyssey is a story about men and monsters, and how sometimes, the two are one and the same.

We’ve known that Mario was a monster from the first moment he cast Yoshi into the abyss in order to get that sweet extra inch of jump.

Super Mario Odyssey gives us a whole new perspective: is Mario . . . stealing the souls of those he possesses?

You may have heard the story of Odysseus and Polyphemus, the Cyclops, but I’m here to tell you: Odysseus shot first. Though the Cyclops ate Odysseus’ men and, yes, that was bad, Odysseus actually broke into his house, demanded food and wine and a free bed for the night. Then, in retaliation, he lied to his host, got him drunk, and stuck a red-hot poker in his eye.

Odysseus is a bastard, and a monster.

Right at the beginning of Super Mario Odyssey, Mario possesses a frog. We are then treated to a short cutscene in which Mario and frog become mind-melded, but we are never told what happens to the frog afterwards. However, given that anything Mario possesses disappears after he discards their body, it’s safe to say that whatever metaphysical mumbo-jumbo is taking place, it’s not good for the host.

Mario is a bastard, and a monster.

Kate Gray is a British narrative director at KO OP Mode and freelance games journalist at a bunch of other places, currently living in Montreal. You can find her on Twitter @hownottodraw.

You’ve been reading an excerpt from Unwinnable Monthly Issue 101.