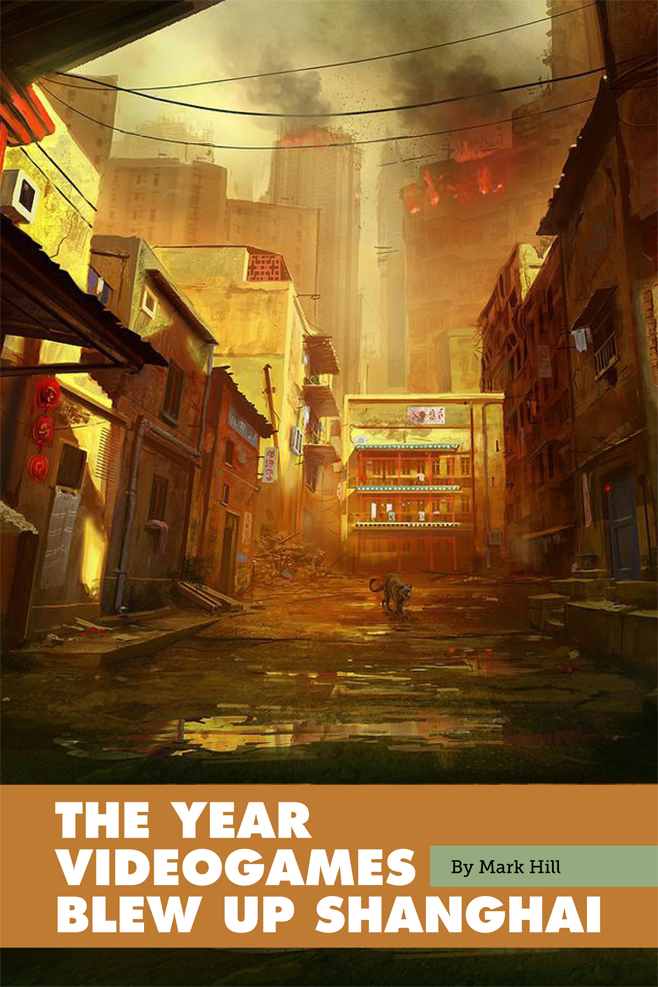 You’d be forgiven for not remembering Army of Two: The 40th Day or Kane and Lynch: Dog Days. Released in 2010 at the height of the third person cover shooter craze, both are mediocre sequels to terrible games. But both were notable for their tone and visual design, and both told similar stories about a pair of violent, amoral fuck-ups wreaking havoc in a foreign city. Kane and Lynch are criminals, while Army of Two’s Rios and Salem are private military contractors, and both duos travel to Shanghai for what’s supposed to be a milk run with a fat paycheck. But events soon spiral out of control and, several dozen gunfights throughout Shanghai later, both games end on a down note brought about by the arrogance of selfish protagonists thinking that they were ever in any control of the situation or the city.

Neither is a classic but, released as they were into a sea of identically bland shooters like Battlefield: Bad Company 2 and Medal of Honor, they captured a sense of what it’s like to walk through Shanghai and of what misfortunes can befall a city when ignorant, ill-fated strangers arrive. Western game developers tend to fall back on lazy yellow peril stereotypes to create villains: Asia is full of gangsters, China is hellbent on conquering the world, North Korea is somehow a threat to America instead of an impoverished mess. Shoot enough of them and the world will be saved. Any ruined cities you encounter are just backdrops for a series of righteous explosions.

But in The 40th Day the villain is a Western terrorist who you’ve been tricked into aiding before becoming superfluous to his plans. And while Dog Days does pit you against gangsters and corrupt policemen, their anger is portrayed as a justified response to Kane’s accidental killing of a high-ranking politician’s daughter. Just because some of the cops are being paid off doesn’t mean that they’re in the wrong for trying to stop foreign lunatics from shooting up their city. In both games, the player arrives in Shanghai and, knowing nothing of the situation they’ve put themselves into, immediately makes the city a worse place through their actions. The destruction is the point. There are no dumbed-down geopolitical stakes, only the absurdity of thinking that you’re somehow a hero in a story about causing endless collateral damage to save your own sorry skin. 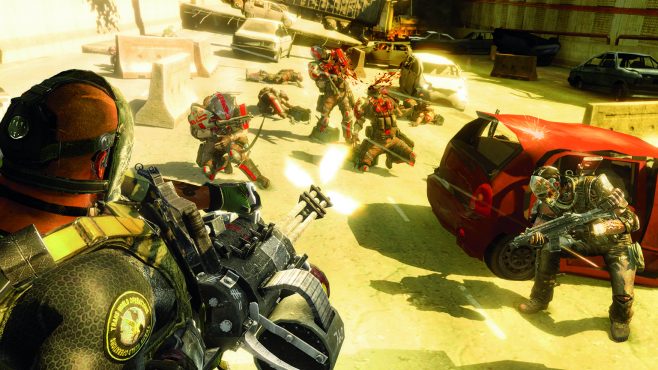 That’s in line with the real history of Shanghai. Back when fear-mongering over Asiatic hordes overrunning America was routine, it was really the Western world that was heading east for oft-nefarious purposes. Forced open in 1842 by the gunboat diplomacy of the Opium War, Shanghai spent the next century as a city for rich Europeans and Americans to enjoy opulent lifestyles at the expense of an impoverished underclass, for businessmen to run enterprises both legitimate and otherwise, for gangsters to enjoy criminal successes they could only have dreamed of back home, for exiled White Russians and Jews to try to survive in relative safety, and for nobodies to reinvent themselves if they didn’t first waste away in a haze of drugs, alcohol and sex.

What Makes a Game Trash?