Few acronyms strike more fear in football fan’s hearts than “ACL.” A torn anterior cruciate ligament is a common season-ending injury requiring months of rehabilitation and often saps players of athleticism. So, as a longtime Green Bay Packers fan, I was disheartened to hear starting inside linebacker Jake Ryan recently suffered such a fate in training camp, ending his 2018 campaign before it had even started. Once the news broke, the consensus amongst football journalists was that it’s unfortunate, but the team’s playoff hopes should survive. There are replacements available on the roster, and if necessary, on the free agent market.

“Next man up,” as they say in football parlance.

What was mostly missing from this reporting, however, was what’s almost always missing from stories of this nature. While there was some amount of concern expressed for Ryan’s crushing personal pain and disappointment, most of the conversation revolved around what his absence means for the team, and ostensibly the fans, who ultimately care more about chasing the high of victory than the livelihoods of the players they yell at on TV each week. It’s not about Ryan. It’s about whether we, the consumers of games and merchandise, will collectively win or lose.

In a way, sports fans treat losing non-superstar players like losing a mid-tier member of their party in a roleplaying game. When a utilitarian character dies in battle, one who serves in a functional capacity but isn’t core to the plot, we don’t often feel for their loss (not every RPG death carries the gravitas of Aeris getting run through by Sephiroth’s sword). What we worry about most is whether we have enough resources to finish the fight. Our frustrations are self-centered, as perhaps they should be, because characters aren’t real and we can always reload our last save. We’ve invested your time and we want that taste of triumph in return.

Jake Ryan obviously has intrinsic value as a human being that a fictional fighter doesn’t. However, when it comes to sports injuries, it’s unsettling how quickly we treat real people like gaming avatars and weigh their problems based on how they impact us personally. In terms of his role on the field, Ryan fits the archetype of a solid yet unassuming workhorse, rarely making jaws drop but consistently doing what is asked of him. His work carries water for the rest of the defense, making routine tackles while the stars around him make post-game highlight reels.

Reaching any degree of professional athletic competency requires an incredible amount of personal investment, all of which can go to waste in an instant when a bone or ligament twists in the wrong direction. Imagine spending years of your life leveling up your skill set at one specific position to play at the highest level of competition. A one-to-one comparison doesn’t totally work, but envision an MMORPG account a decade or more in the making getting wiped clean out of existence. Except for Ryan, there’s his life’s work, hopes and dreams on the line.

Surely, that’s worth pausing to reflect upon for a moment. 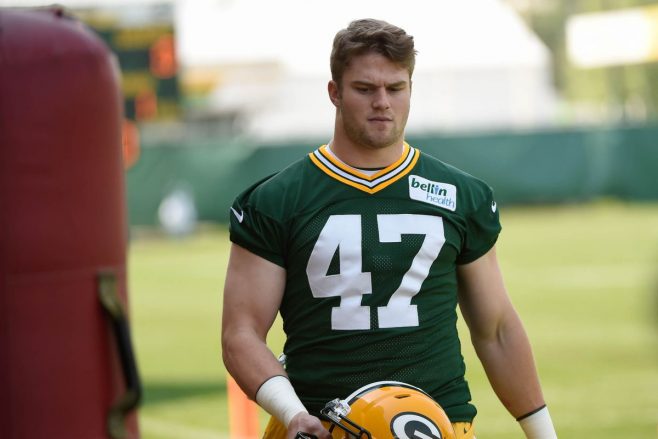 So, when Ryan dropped to the practice field and crumpled in agony, his teammates and coaching staff knew what it meant, not just for the team but for his physical well-being on a basic human level. Of course, coaches and front office staff plan for injuries, and there’s always another player ready for an opportunity. They’re professionals, and this is an accepted workplace hazard. In the moment though, it’s hard to imagine that’s anyone’s first thought on the field. That’s someone you share a locker room with, who you’ve grown around or trained into a professional. The team wins and loses as a unit and the cohesion of its members on both a professional and personal level dictates its success. Not every player is elite but all fill a role.

The anime-inspired war strategy series Valkyria Chronicles (its fourth entry arrives Stateside on Sept. 25) illustrates this principle in action. Players command a barracks of soldiers, each specializing in different disciplines. Every character also has unique personality preferences that can positively or negatively impact how they interact with others. In order to optimize odds of victory, it’s best to balance the needs of each mission with the chemistry of your troops. Otherwise, interpersonal clashes can hinder performance at best and lead to annihilation at worst. This is much the same for any pro sports roster.

Like any gridiron matchup, finishing a fight in Valkyria Chronicles also requires strategic planning and smart resource management. Over the course of battle, you can expect to lose several reasonably effective yet non-essential characters, whose names you won’t remember, and whose roles you won’t care about beyond whether or not they help you finish the goddamn level. If you can send a medic toward them before they’re touched by an enemy, they can fight another day. Otherwise? Next soldier up, so to speak. Life moves on.

Except who knows what life has in store next for Jake Ryan? He’s on the last year of his contract, and with an entire year missing on his resume, it might be game over for him (at least in Green Bay). While the season moves on without him, the general indifference fans have expressed beyond A) who’d take his spot and B) whether the team will still win, may be better than the treatment fellow teammate and recent draft pick Cole Madison has received. Madison hasn’t reported to training camp at all because he’s dealing with personal matters outside of football, leading armchair Twitter critics to blast him for lacking toughness and dedication.

For maximum effect, imagine those people with one hand on their phone and the other in a bowl of Cheetos, all while questioning the mental and physical fortitude of a pro athlete. 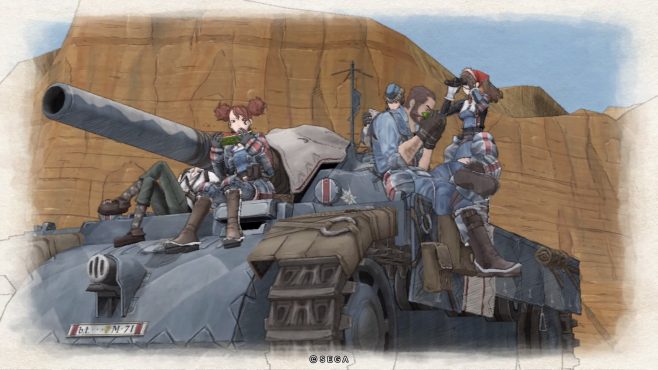 There is a credible theory (though unconfirmed) that Madison may still be reeling from the suicide of his former college teammate Tyler Hilinski in January. However, the specifics matter less than the fact that something happened and he needs space. Coach Cheeto Fingers, meanwhile, is just pissed Madison isn’t helping his personal campaign to feel like a winner vicariously through his favorite team. This equals out to a grown ass man reducing another adult to a bit piece in their own entertainment fantasy. For the record, football is just entertainment.

These same “fans” often refer to their favorite team with the first person plural pronoun “we” when referring to their performance. “We kicked your ass,” they’ll say, or “you all cheated.” Fandoms become extensions of the teams themselves, and in this view, it’s their side fighting yours for who gets to bask in the reflected glory of their hometown heroes. It’s chasing the same cheap thrill as finishing a difficult game, lest your asshole friends talk shit about your skills, or your team, or whatever else you’ve hitched to your sense of self-esteem.

Games (real and digital) are great, but they cannot be everything. Nor do players live and work only to serve our own shallow wants. If we really consider ourselves part of communities as fanbases, then, shouldn’t we treat athletes with more regard than our digital roleplaying avatars? Granted, neither Ryan nor any of the 219 NFL players currently carrying an injury designation (before the season has even started) are asking for anyone’s sympathy. Yet, when another person suffers something that pulls them from the game (like literally tearing flesh from bone), reacting like a virtual squad member’s hit points just drained to zero is disturbing.

As football writer and Locked On Packers podcast host Peter Bukowski said on one recent episode, “Remember, these players deserve decency and respect and self-care.” When we catch our own concerns overshadowing this fact, then it’s time we check ourselves.

D&D: Esport of the Future?

In Defense of the Wrong Record