Depending on who you believe, Metroid’s Samus Aran may or may not be a transgender woman. Back in 1994, Hirofumi Matsuoka, one of the designers for the character, remarked that Samus was a “newhalf”, a derogatory term used to refer to transgender women. However, a later interview with Metroid co-creator Yoshio Sakamoto had him revealing that the likelihood of Samus being a transgender is as high as Metroid seeing a release on the PlayStation 2. Perhaps that’s why the prevailing sentiment is that Matsuoka was only saying those words in cruel jest, because a woman with male organs somehow qualifies as a joke.

I find the discussion surrounding Samus’ gender disconcerting. When an article on The Mary Sue suggested that Samus is a transgender woman, there was plenty more detractors who found the idea abhorrent. Some of them even claimed that Samus is a “real” woman, using hurtful, transphobic terms like “shemale” which largely ignores the gender identity of transgender women. There are a lot of spiteful comments that delve into how this is an example of identity politics permeating gaming culture; yet, this is a symptom of the appalling treatment of transgenders in videogames.

Videogames have long been falling behind other mediums such as films and music in terms of transgender representation. Too many transgender characters have been born out of prejudicial attitudes or used as punchlines; Poison from Final Fight is only a transgender woman because Capcom was afraid of feminist backlash against punching a biologically female woman. In Catherine, Toby was horrified to learn that he lost his virginity to Erica, a transgender woman, and this was played for laughs. And in Grand Theft Auto V, the player can choose to spew transphobic bile to transgender NPCs like, “Hello, sir. I mean, madam. I mean, whatever.” 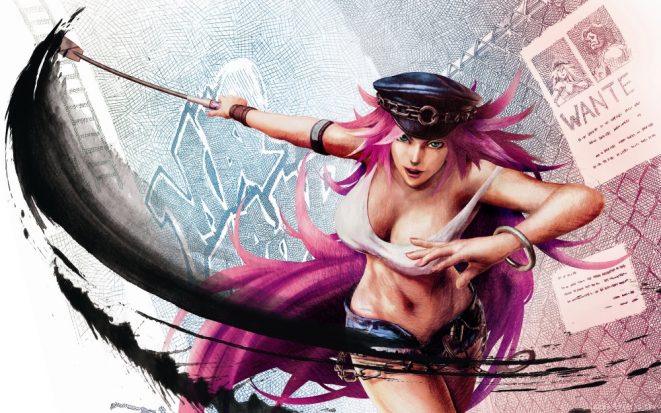 On the other hand, positive representation of transgender people has been springing up in recent years. Krem from Dragon Age Inquisition is one example of a transgender man who is treated with respect by his peers. The second-in-command of a mercenary band founded by a Qunari called the Iron Bull, Krem’s gender was mostly seen as a non-issue; in fact, if the player were to bluntly misgender him, the Iron Bull will correct you by saying that Krem is a good man, not a woman. 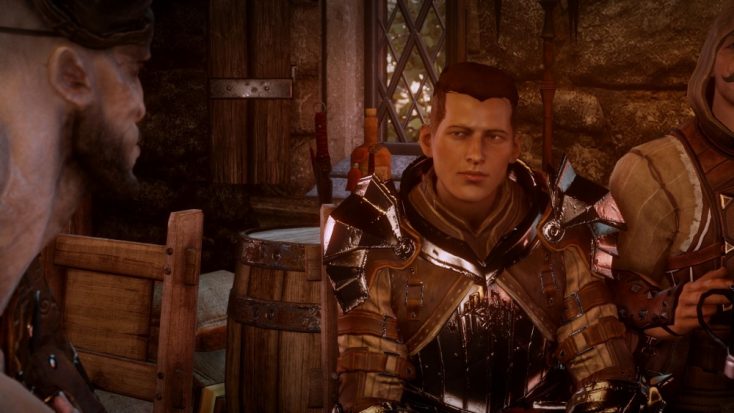 While I’m not a transgender, the hostile environment that they often find themselves in is plain to see. The endless jokes about Caitlyn Jenner’s gender, and the backlash against Beamdog Studios’ decision to include a transgender character in their Baldur’s Gate expansion are just a smattering of the many examples I’ve found. Making life even worse for them now is the transgender restroom executive order signed by Donald Trump recently, which rescinds federal guidelines in America to let transgender students use public school restrooms that match their gender identity. Yes, I shouldn’t be surprised anymore at the man’s lack of ethical values and behavior, but he had flagrantly broken his promise to protect the rights of the LGBTQ community—one he has explicitly stated in a statement by the White House.

The news had frustrated me to no end. But that is also why positive transgender portrayal in videogames is now more important than ever, if we are to combat the inevitable rise of transphobia that will definitely follow in the days to come. Gaming is in dire need of safe spaces for the transgender community. Let’s make that happen now.

Read Only Memories Made An Ass Of My Assumptions

The Questions That Keep Me Up At Night