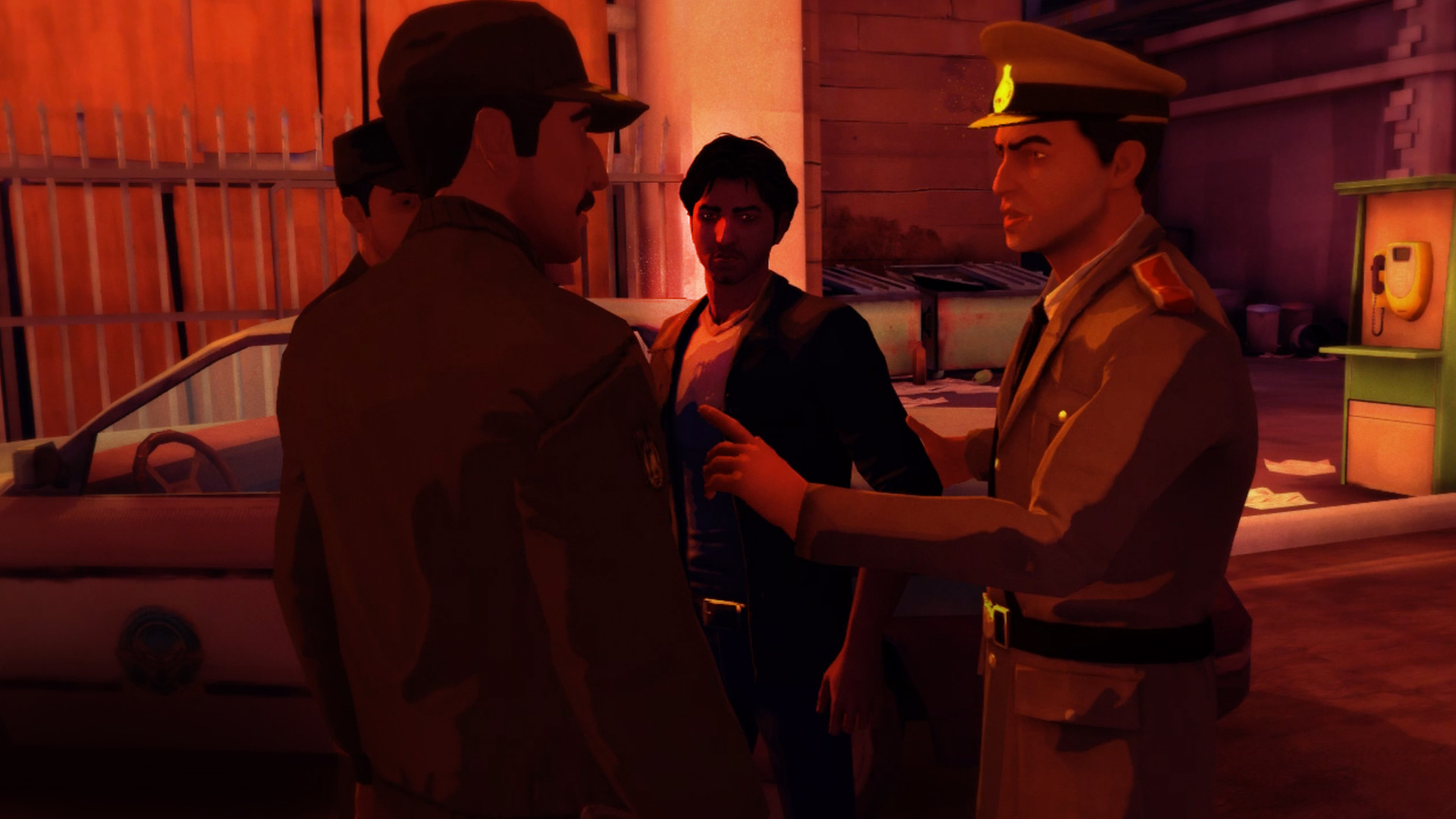 We all play games for different reasons. Some of us want to be challenged by the tension of Diablo III‘s Hardcore mode. Some of us want to explore fantastical environments and hang out with the weird and wonderful characters of Mass Effect. Some of us want to broaden our cultural perspectives with the haunting tale of 1979 Revolution: Black Friday. And some of us just want to relax by shooting aliens in Halo. No reason is more valid than another–and yet, in terms of games criticism, one often takes precedent over the rest.

For Metal Gear Solid V, it was the objectification of women that tainted its robust stealth sandbox. For Mafia III, its willingness to tackle racial discrimination and lead with a Black protagonist overshadowed its ho-hum open-world structure. For Life is Strange, its exploration of depression and suicide more than made up for its lack of polish and its weaker plot moments. From a critical perspective, the social commentary these games offer is far more important than their moment-to-moment gameplay.

Speaking with gamers who fall outside the hardcore crowd, though, I’ve found that issues of diversity and ideology tend to play a very minor role in their enjoyment. To them, bad writing and lazy stereotypes are just par for the video game course. So long as the game’s fun, it doesn’t need to subvert tropes and challenge the status quo. 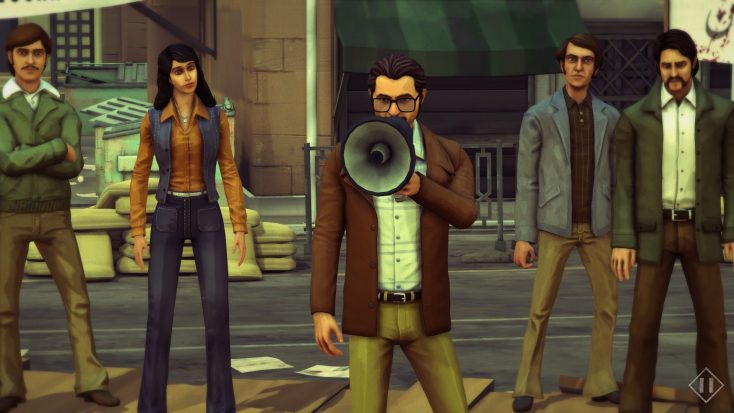 When I hear this, my first impulse is to tell these people that their attitude is all wrong, that they’re ignoring the most important facet of games as an art form. I want to implore them to open their eyes and see games as I do, to look past simple enjoyment and focus instead on the biases they carry and the prejudices they promote. I want them to experience games as more than mere entertainment–but what right do I have to tell them how they should or shouldn’t play? Is me insisting that they question the morality of proclaiming peace while shooting everyone in sight in The Division all that different to someone lambasting a critic of Dark Souls for ‘playing it wrong’?

Criticizing a game’s themes and morals is essential to the medium’s role as a reflection of society, that I maintain. Still, who am I to say the critical approach is the ‘right’ way to play? Especially in these bleak times, I can’t fault anyone for wanting to escape into a virtual world free of relentless politicking and social consequence. The bliss of temporary ignorance might be the only thing that keeps someone trucking on, and I am in no position to deny them that.

Where does this leave me? On the one hand, I feel obligated to point out the harmful tropes and lack of diversity AAA games are especially prone to. At the same time, challenging someone’s enjoyment of a game as a place of pure escapism doesn’t sit right. At what point does social conscience take precedent over individual happiness? How hard should I push before my critical attitude starts infringing on someone else’s right to unsullied entertainment? Should I even push in the first place?

These are the questions I ask myself every day, and they feel more relevant now than ever. I’m yet to find any good answers, but that won’t stop me from searching.