The year was 2005, and I had just purchased an Xbox 360. The problem was that my months of saving had only left me with enough money to buy the console itself. As such, I was forced to walk across the street to the local Hollywood Video in order to rent my first Xbox 360 game.

To my dismay, the shelves of the video game aisle were picked clean. The few Xbox 360 games the local branch had managed to secure were all checked out. Empty boxes for games like Kameo: Elements of Power, Perfect Dark Zero and Project Gotham Racing 3 mocked me. In fact, the only rental left was some game called Condemned: Criminal Origins. Reluctantly, I took it to the checkout counter.

That’s my story for how I first became aware of Condemned. Yours might be a little different. The ending, however, is typically the same. Despite never having heard of Condemned, I took a chance on it and discovered one of the most compelling horror game experiences ever crafted. 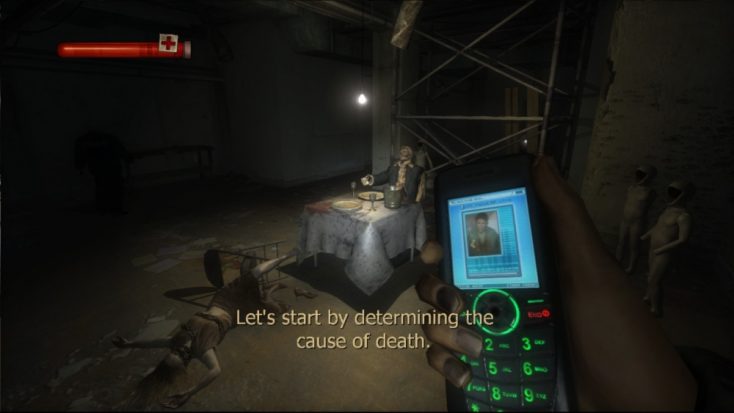 The game is best described as a very special episode of CSI that occurs in the universe of The X-Files. In it, you play a federal agent who is framed for murder while hunting a serial killer. What makes that set-up so special is the atmosphere it creates. Condemned forces you to wade into the lair of several serial killers and view their works from a first-person perspective. Worst of all, it forces you to do it with very few resources.

The game had such a profound impact on my horror loving heart that I swore I’d never forget it. Yet, for a brief time, I did.

I forgot about Condemned in the months leading up to Resident Evil 7. Instead, I joined the crowd who cited first-person horror games like Amnesia, Outlast, and P.T. as RE 7‘s biggest influences. It never crossed my mind that Capcom might take cues from Condemned. Then again, why would it have? Developers had gone years without evolving Condemned‘s compelling mix of horror, combat and first-person gaming. Why would Resident Evil 7 be any different? 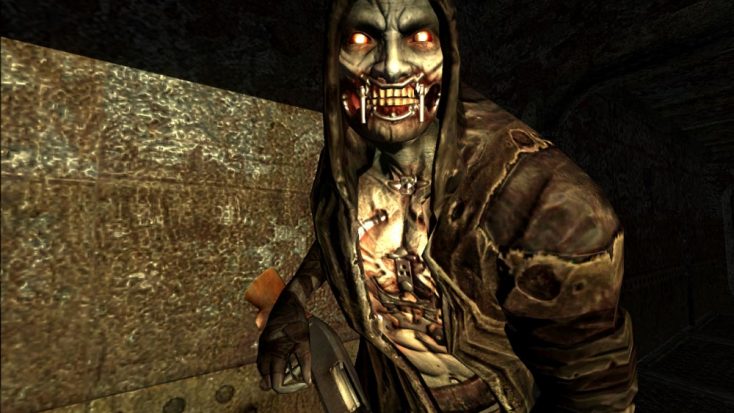 Yet, it is different. In fact, it’s tempting to call Resident Evil 7 the spiritual successor to Condemned. Both utilize a first-person perspective to great effect. Both force you to do battle with larger-than-life killers with unique modus operandi while carefully examining their surroundings. They even both feature a similar style of methodical combat that robs you of resources. The two aren’t identical – Resident Evil 7 could have certainly benefited from borrowing Condemned‘s melee combat – but the similarities are clear.

As exciting as it is to see Condemned‘s style of first-person survival horror live on, it’s a bit disheartening to realize that Condemned will likely never receive the full credit it is due. It never had the hype, it lacked a franchise name and it was just a little too unpolished. Still, it’s hard not to feel vindicated. The game I’ve held in high regard all these years may very well prove to be the blueprint for the future of the genre.