This is not how my interview with Kieron Gillen went:

He didn’t knock on my front door at 8.30am on a Saturday morning. He wasn’t standing on the step in a nicely pressed shirt with “Elder Gillen” stamped onto a name badge. He didn’t crumple a pamphlet into my hand, beam at me and ask “Do you know the good news about Thor?” I didn’t tell him to wait while I went back inside to put on a pair of pants.

Nope. None of that happened, even though (waitforthecleversegue) Gillen’s work for Marvel Comics has played a big part in spreading the gospel of deities like Thor and Loki across the world.

In fact, Gillen has a record of mixing pop culture with the detritus of world history and religion, ranging from Sparta (THREE) and WWII (Über) to… err… his recent, headline­-making take on space wizards with abandonment issues (Star Wars: Darth Vader).

The Wicked + The Divine – the award-winning series he created with Jamie McKelvie – is the logical conclusion of that, turning a jumble of religions’ gods into modern-day pop stars. That it has found critical acclaim as well as popularity is no surprise – I’ll fight (well, disagree strongly with) anyone who denies it’s one of the most remarkable slices of fiction to have sprung up since the turn of this century.

I asked Gillen a bunch of questions about this blend of pop culture and history in his work. Then he answered. Everyone was wearing the appropriate amount of pants.

Kieron Gillen: I think the real battle will between Þórr’s Lawyers and Marvel’s lawyers for copyright infringement. That would be one tussle.

Unwinnable: Looking at comics like The Wicked + The Divine, your Thor stuff, Über and THREE in your back catalogue, you return again and again to historical – often dead – cultures as sources for your work. What keeps bringing you back to this kind of material?

Kieron Gillen: Good question. I wish I had an answer which satisfied me. It may just that I like making more work for myself. I’m never to do something easy when I can do something hard, and just making stuff up for money seems a little too easy for my liking. I seem to like building on top of things, or extrapolating – I’m clearly primarily a fantasy writer, but I’ve written enough Sci-fi that is also based on the extrapolation-from-point-historical-materialism sort of model.

Intellectually, understanding the past and making it meaningful to the present is something that’s key for me. Maybe I just like research. Maybe I like these old stories. Maybe I’m aware that I became aware of most of this stuff via fiction, therefore feel the need to do that for other people.

Unwinnable: Maybe it’s just my own lack of knowledge but a lot of the gods you’ve chosen in WicDiv seem obscure. When you associate modern values with them, in a way you’re creating their mythology for your readership, shaping how we view those gods. Do you feel a responsibility to all the dead people who once loved and worshipped them, or worry about cultural appropriation in this context? You point to this yourself as a problem with Amaterasu – she’s the only goddess who’s seen as actually fulfilling a traditional religious function, even though she’s not from that ethnic background.

Kieron Gillen: This is definitely one we’ve thought about – but simultaneously, I didn’t actually think we were being that obscure. That’s clearly my own warped perspective. We tried to mix some which were clearly just gods I liked with some which had – for want of a better phrase – Star Power. Equally, we tried to choose gods that weren’t necessarily used that often elsewhere. Lucifer as our original co-lead is clearly an example of us going for 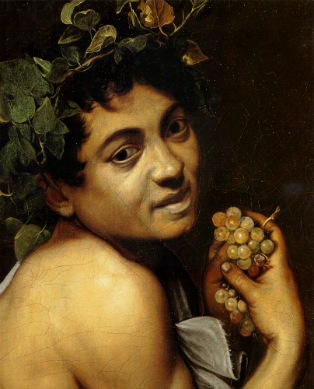 Star Power. We went for Sakhmet rather than Bast, as we thought Bast was too tied up elsewhere – most notably, in Sandman. I tried hard to avoid using Dionysus, as he’s such a towering figure in mythology and philosophy, but in the end, that uniqueness made him the only choice I could make.

Regarding the actual dead religions and the people who worshipped them, it’s something you do bear in mind, but when you’re working in the literary tradition which has danced with many of these sources for a couple of thousand years, you know that you are tiny compared with that. The – for want of a better phrase – educational aspect of the book is often foregrounded. When we’re using a myth, we make sure you know it. Jamie and I are fans of work as gateways, as roads to people’s own discovery.

Oddly, the one sentence that really nags at me is Cassandra’s description of Baal Hammon as The Carthaginian god of Fuck You. That’s not quite fair, though Cassandra is rarely fair. I’d hope that is one hole people interested in Carthage would go down and explore themselves.

It’s a question of importance though. Yes, you worry about fairness… but it’s nothing compared to warping people’s perceptions of contemporary religion. I’d have loved to use (say) one of the Yoruba gods, but that’s definitely well in the area of “this may be your only exposure to this stuff” so too risky for too little gain.

Unwinnable: You splice together ancient and modern culture in quite distinctive ways in WicDiv and Thor. In Thor, for example, there’s a real tonal contrast that leads to endearing statements like “Martha said, ‘No good could come from a good Christian boy like Bill shacking up with a pagan goddess’”, whereas you seem quicker to undercut this in WicDiv. What was your thinking behind the two different approaches here?

Kieron Gillen: That’s what Thor runs off, in my opinion. It’s the stuff which works best in the movies, for my money. The element where you have Thor as this person with a very different background having (often comic) interactions with the modern world – and vice versa. So when I’m dropping that kind of line, the inherent ludicrousness of the sentence is sort of the point. That small town American voice dropping, how a phrase like “Shacking up” rubs up against “pagan goddess.”

WicDiv has different aesthetic goals. There’s no culture clash comedy, because the gods are grounded in the people they became in 2014 and it’s a book about the present. Its relationship with the past is more formal. 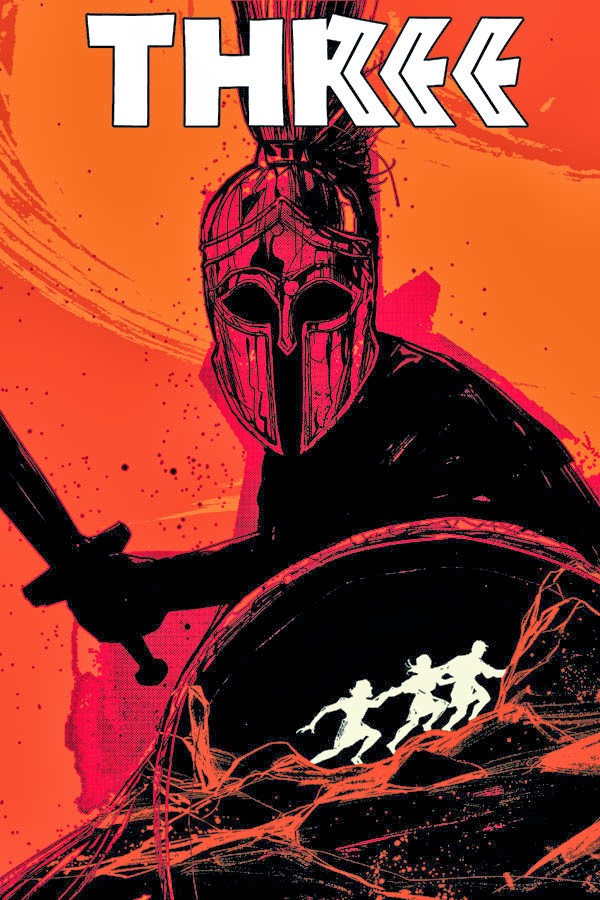 Unwinnable: You clearly read a lot about the cultures and worlds in your stories, whether it’s for Thor, WicDiv, Über, THREE or even Star Wars: Darth Vader. Did you come across anything in your research for these stories that you wanted to show to people through these stories but that just didn’t fit?

Kieron Gillen: Oh god, yes. There’s probably stuff in my stories that I should have cut, but I just couldn’t resist including. You always have much more material than you’d ever be able to use, and that is especially true in tiny pieces of anecdote. Sometimes you have enough stuff that you can even use it as a whole new project – I have the idea for a sort of spiritual sequel to THREE which digs into the primary areas of interest that I discovered on the journey.

Unwinnable: WicDiv is the sort of text that would work really well on a school or university syllabus. It has meaning and that meaning has other layers of meaning hidden within them. What would you be annoyed about people not taking away from WicDiv?

Kieron Gillen: I’m going to take this as a compliment. Thank you. It’s certainly our intent. We’re influenced by Alan Moore intensely, and that deep structuralism is key to the book. It’s designed to be re-read, and meaning change, and incredibly small details become massively important. Hell, I even half consider the 4 years of WicDiv to basically be like a degree course – by the end, I’ll have taught people everything I’ve learned.

In terms of it being taken on a course, I suspect the thing which would nag at me is that I’m sure they’d only teach a small part of it. You can do interesting critical writing on (for example) the first trade – as evidenced by the amount of it that’s out there. But if you only take any section of it and remove it from context, you’ll be fundamentally misunderstanding the work.

Unwinnable: Are you working on anything exciting at the moment that you want to spread the word about?

Kieron Gillen: The only new thing that’s dropped is MODDED. It’s in Alan Moore’s Cinema Purgatorio, and is basically R-Rated Pokemon in a Mad Max universe. It’s also my history of videogames fired through a blender.

I’ve got a couple of other things – one a mini, and one an ongoing – which is too early to talk about. In fact, I actually got confirmation on that ongoing while answering these questions. Can’t wait to talk about them.

And then there’s whatever I cook up in the second half of the year. New stuff is exciting, and there is much new stuff ahead.

Oh – and the first The Wicked + the Divine special is out in September, with art from Stephanie Hans. It’s set in 1831, and is basically about the pantheon of Romantic gods. So we have Percy and Mary Shelly, Byron and the rest. I think it’s pretty nifty, though – surprise, surprise – did involve a bunch of research.

Declan Taggart wrote a PhD about Thor. It’s a real page-turner. If you’d like to ask him about it or reward him in some way for all the good he’s done for the world, you can find him on Twitter @NonsenseThunder.