One of the toughest challenges for any online competitive game is quality matchmaking. Not only does a good matchmaking algorithm have to accurately assess player skill, account for connection stability, while also minimising wait times, it must also consider the unfortunate fact that some players are, frankly, arseholes.

Rage-quitting, cheating and toxic behaviour have long been a part of the online space, but with the rise of free-to-play games, the problems have become more prominent. Without the protection of a $60 paywall, the cost of being a bad sport is almost non-existent.

To combat this, many matchmaking systems implement low-priority queuing. In its simplest form, it punishes repeatedly noxious players by making them wait longer to get into a game. League of Legends adopts this approach, extending miscreants’ queue times by up to 20 minutes. Those players have to behave for a certain number of matches before they’ll be returned to normal-priority matchmaking. If they don’t, they may face a permanent ban.

DOTA 2, however, takes a more extreme approach to punishing misbehaviour. Not only are rule-breakers treated to longer queue times, they do not gain any experience from their matches nor will they receive any random item drops. Worst of all, they will only be matched up against other disruptive players. Only by winning against their deviant brethren can they earn back the right to play with the regular crowd.

At first, this seems like a smart idea: isolate the bad eggs so that they don’t ruin the experience for everyone else. But this approach can backfire spectacularly thanks to a concept known as social proof. In essence, social proof is the human version of monkey see, monkey do. As babies, we mimic words and actions to learn how to walk and talk. As adults, we respond to smoke and fire alarms only if the people around us do too, while our willingness to help change a tire nearly doubles if someone else is already providing assistance. 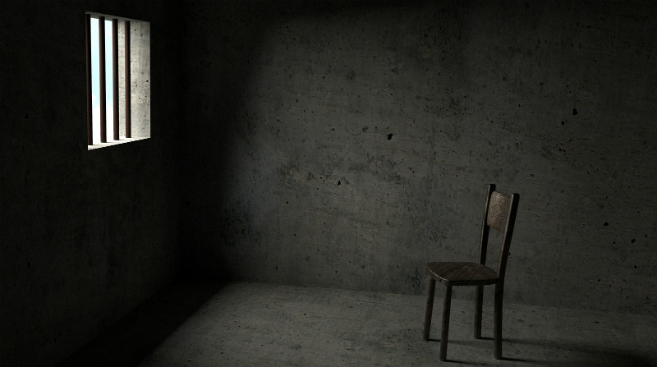 This phenomenon is most powerful when the people setting the example are similar to us. Since DOTA 2‘s low-priority system groups together like-minded miscreants, it can easily become an echo chamber ringing with bad behaviour. If the players you face hurl insults with heedless abandon, it’s tempting to strike back in kind. If every match seems to end in your opponent rage-quitting and denying you the win, why can’t you do it too, just this once? No one else is playing fair, so why should you?

Of course, social proof isn’t all-powerful. Some players end up in low-priority queues due to flaky internet connections or faulty algorithms. For them, and for those who realise the error of their ways, the desire to escape low-priority overpowers the primal pull of monkey-see, monkey-do. For the rest, though, the DOTA 2 approach may cause more harm than good. There’s a reason our prison systems promote rehabilitation through education and positive reinforcement rather than expecting containment alone to do the trick.

The internet can be an ugly place, especially when there’s competition involved. Exiling the worst offenders might appear like an effective solution, but it’s not sufficient. If we want to make the online space a fun place for everybody, we need to fully consider the dangers of social proof.