Hey folks! If you’ve just wondered in, we’re shaking things up with this month’s recap, choosing to go the bite-sized route, rather than a Thanksgiving spread. Check out Parts one and three if this pleases the palette. And why not start your subscription to get every future issue for half price?

HUD: Call of Dewty: How We Eat Games, by Andrea Ayres
Andrea is questioning the call.

Prior to Activision’s release of Call of Duty: Black Ops III, Carl’s Jr. and Hardee’s released an ad for what it called the Ultimate Care Package. It was a branded combo meal sporting peel-and-win game pieces that enabled entry into what the press release for the restaurant chain called the “ultimate gamer’s dream.” The grand prize consisted of a VIP trip to design studio Treyarch and the chance to meet the Call of Duty development team.

The hypermasculine elements of the Call of Duty franchise is echoed in the commercial. The male actor, Andrew Rush, depicts a battle 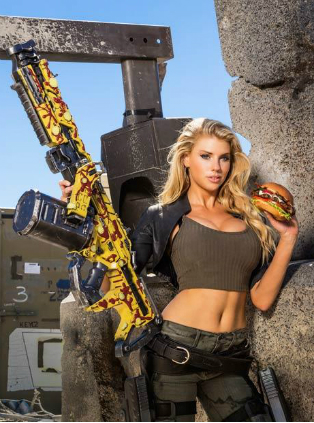 weary player in desperate need of an ultimate care package. The fast food employee, a younger, less muscular male, can be seen ambling around shouting out the order number. At one point during the ad, Rush’s character is seen protecting the younger employee.

Actress Charlotte McKinney comes in, guns-a-blazin’ and compliments Rush on his ‘nice package’. Get it? The food package, not his junk (much to his chagrin). Rush then takes a giant bite out of his burger as they all walk across the screen with various explosions erupting behind them. McKinney can also be seen sporting one of the specialized weapons from the Carl’s Jr. personalization pack (complete with ketchup and relish camo).

The ad is meant to appeal to CoD’s core demographic of white male, ages 18-24. The ad isn’t going to cause anyone to either play or not play the game, but it does communicate an overall tone. The ad sets a benchmark for whom the typical CoD player should strive to be. The All American male and female, fit and able-bodied. In this specific ad each person performs according to their ascribed cultural and gender specific stereotypes.

Battlejacket, by Casey Lynch
Casey is trying really hard not to listen to Hatebreed.

Hatebreed and Rob Zombie have new albums out this month, and that’s precisely why you should read Unwinnable’s very best and only metal column every month – for the inside track on what’s actually new and good in metal.

Your job is simple then: give these bands a listen and let me know what you think. If you don’t, Stu will make me listen to Hatebreed, and 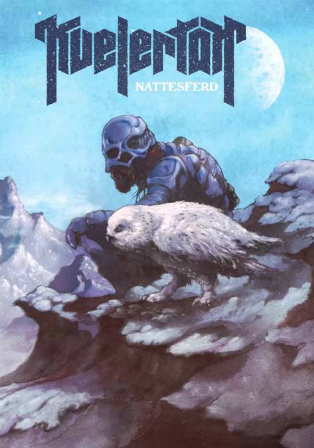 Finally, Nattesford has arrived, the third LP from Norwegian badasses Kvelertak. This colorful six-piece is fronted by Erlend Hjelvika, who sings almost exclusively in Norwegian and looks like a mix between Conan the Barbarian, Matt Pike and an attack owl. The band shows some previously unheard restraint while tastefully meting out a kaleidoscopic array of triple- guitar metal, hard rock, blast, thrash, groove, blues, ‘80s rock and more across nine choice cuts. Nattesford is the most straightforward Kvelertak album to date, introducing instant “must play live” cuts like “Berserkr” and “Bronsegud”.

(Keep your ear to the ground in the full version of this column by subscribing for five bucks a month. Casey is happy to provide even more frostbitten riffs.)

Here’s the Thing: What’s Wrong with Dark Souls II?, by Rob Rich
Rob is trying to get lost, but just can’t.

It took forcing myself to stick it out with the PlayStation 4 release of Scholar of the First Sin and some asking around, for me to finally 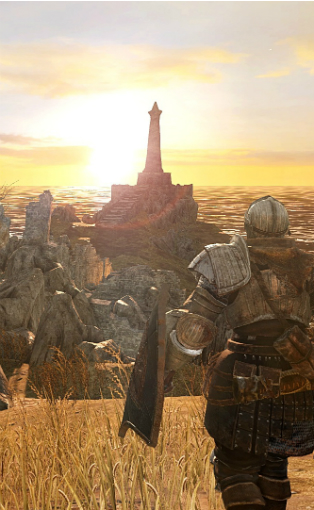 figure it out: it’s all because of the environments.

Looking at Dark Souls II from a visual design standpoint, the areas you visit are kind of dull. They mostly just look like typical “dark fantasy” settings, with little imagination behind them. Majula seems by-the-numbers when compared to the ethereal graveyard of Hunter’s Dream, the expansive views of Firelink Shrine, or even the spooky architecture of The Nexus. And those are just the starting areas!

One of the biggest draws is the sense of exploration and discovery found in the Souls series and, to a lesser extent, the much earlier King’s Field series. Besting a tough boss is great, but the real satisfaction comes from seeing what comes next. Defeating a boss means accessing a new area, which results in lots of new places to explore, hidden treasures to find and impressive sights to ogle. This is where Dark Souls II comes up short. Or shortest.

Hungry for more of Rob’s delve into the depths, what Casey is trying to put in your ear holes or Andreas’s thoughts on the Call of Dewty?
Of course you are!