Hey folks! Time for a tantalizing taste of our thoughts from last month in the Food Issue. As always, Thoughts is the home for our massively talented, reoccurring columnists. We’re shaking things up a little in this recap, more of a bite-sized approach than a Thanksgiving spread. If these sit well in your stomach and brain, check out Parts two and three. And why not start your subscription to get every future issue for half price?

From the Desk of the Editor in Chief: Summer, 1988, by Stu Horvath
Stu is staying inside this summer.

The intended gift was an R/C car, the sort with a miniature two-stroke combustion engine under its clip-on plastic body. The business of building, tuning, racing and cleaning the little buzzing machine was bound to keep me busy over the otherwise languid summer months.

A trip to Daniel’s Den changed everything. Small, cramped, the Den was a local book and 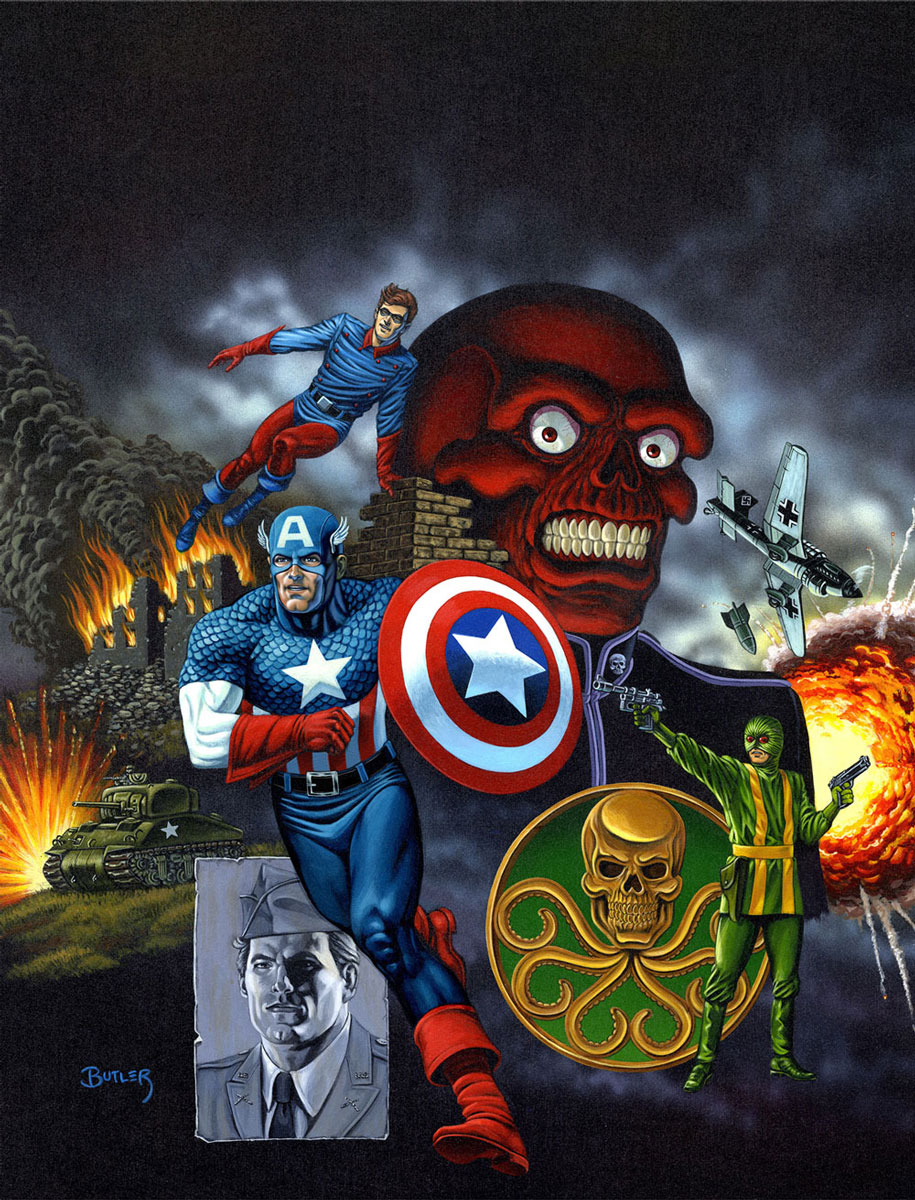 magazine shop run by a skinny little hippie with a beard, long hair and sleepy eyes. It smelled vaguely of incense and black light posters for bands from the Grateful Dead to Iron Maiden hung from the ceiling. This is the place I got my first set of Dungeons & Dragons dice, where I bought my first Wolverine comic, where I saw the Satanic Bible for the first time (on a tantalizingly high shelf labeled 18+ Only).

On this particular visit, I found all four volumes of The Gamer’s Handbook of the Marvel Universe in the rack. Wait a minute, there were role-playing games besides Dungeons & Dragons?

While the other kids on the block raced their R/C cars around that summer, I was in my air-conditioned bedroom, poring through a reference book to a game I didn’t own or play. Every page had a full body portrait, a block of stats (meaningless to me at the time) and a detailed biography of the character up to that point. I filled notebooks with copy sketches, memorizing the contours of capes and armor. I absorbed the histories.

Rookie of the Year: Around the World in 80 Drinks, by Matt Marrone
Matt is getting hammered at the happiest place on Earth

This week I got back from Disney World, and I have to set aside my Big Apple pride for a moment and admit it: EPCOT is Earth’s reigning food paradise. Even before you get to EPCOT, you’ve more than likely began your day at a buffet breakfast at your hotel, with a steady stream of Disney characters stopping by your table to delight your kid while you construct an endless supply of croissant sandwiches – piling on the bacon, sausage and eggs to pair with your mouse-eared waffles, hot syrup, coffee and passion fruit juice.

You take the monorail. Once at EPCOT, you stop at the Coca-Cola booth to taste disgusting sodas from around the globe – Beverly? Really, 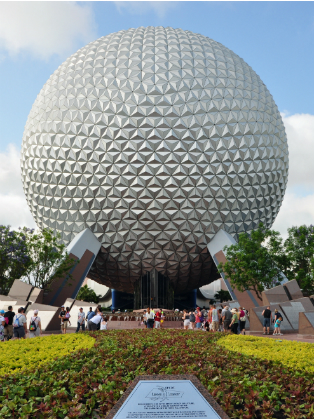 Italy? – before you move on to the main attraction. Each pavilion at the World Showcase has its share of dining tiers, from the formal sit-down restaurant to the casual eatery to the quick takeout window to the food truck-sized booth. They all have their charms, and their signature items, but in my seven or so visits over the years, I’ve started to develop a list of favorites. (Get the skinny on getting fat at the restaurants in the full version of Unwinnable Monthly!)

And now, of course, the alcohol. One thing we New Yorkers are jealous of is the God-given right afforded our fellow lushes in New Orleans (among other places) to take their drinks outside – scandal! – and walk with them from bar to bar. At EPCOT, this is also a luxury, except there’s no vomit or passed-out amateurs to hop over on Bourbon Street.

The Florida-brewed Feast of Flowers Farmhouse Ale was my drink of choice this time – it was the “International Flower and Garden Festival” when we went – but between the wine in Italy, the beer in Germany and England, the margaritas and tequila shots in Mexico and the sake in Japan, the around-the-world drinking tour makes stumbling in and out of EPCOT a pleasure. I’ll never forget the night my brother-in-law and I – after at least one drink everywhere but in Canada – charmed the girls at the Norwegian pavilion and . . . well, that’s a story for another day.

Backlog: On (Not) Finishing Videogames, by Gavin Craig
Gavin is _

I was originally going to finish up writing about Ni no Kuni this month, the grand RPG collaboration between Studio Ghibli and Level 7, but I have a tiny problem. I haven’t finished the game. I’m not even close. How Long To Beat reports that the main storyline of Ni no Kuni takes about 46 hours to complete and I’m – well, I’m nowhere near that.

In fact, if I’m making confessions, I never finished Eternal Darkness either. I got 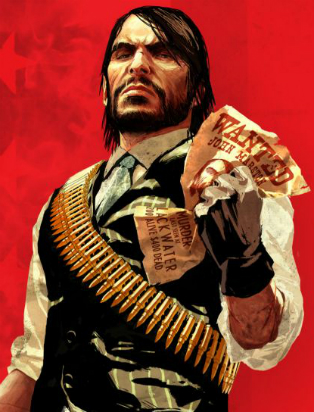 close, but there was this thing I had to do nine times to cast some mega-spell, and I couldn’t kill the evil demon creature, and you know, I had other things to do in my life, so I looked up a YouTube video of the end. I’m not proud, and one day maybe I’ll go back and finish the game honestly, but maybe I won’t.

Many games seem to show that developers are aware of this fact. Mass Effect 3, whatever your opinion of the narrative quality of its endings, always seemed to me to front-load its high-production-value scenes in the early stages of the game. Nothing is ever quite as visually rich as the approach to Mars, and a lot of the evidence in fan conspiracy theory endings seems to me to boil down to production shortcuts. After all, why focus your best efforts on sections of the game large number of its players will never even see?

Hungry for more of Gavin’s analysis, what went into Matt’s stomach or Stu’s fascinated introversion?
Of course you are!