If I was a bat – like a real live, nocturnal, flying mammal who navigates the sky with the help of sonar – I’d have real problems with the way my species was portrayed in videogames. I mean, movies already give bats a bad name. You’d think all bats do is fly noisily out of caves, like a cloud of vermin sending the womenfolk into a tizzy. Never mind the vital ecological contributions of plant pollination and seed dispersal that bats do every day with nary a “thank you.” 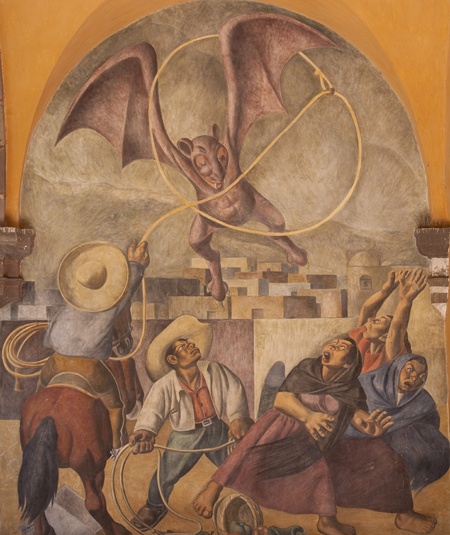 The short shrift that bats get in the cinema is nothing compared to the ongoing campaign perpetrated by the videogame industry to besmirch and belittle the noble bat. If you believed the propaganda you’d think that all bats do is fly around, biting heroes to death. If a game has a cave, mine or ancient tomb you can bet there’s going to be a bat in it. And you can be sure that the bat will move erratically, making itself a small, annoying and potentially deadly target.

The first time I played a Ninja Gaiden game, I was beset upon by a stereotypical bat. It’s screeched and clawed at Ryu Hayabusa’s masked face, causing slight, but not insignificant damage to the martial arts master. The guy is trained to silently murder his enemies in his sleep, but a small flying mammal proves a worthy adversary. Really, videogames? Really?!?!

And don’t get me started with Pokemon, a long running series that insists on perpetrating the myth that Zubats swarm caves in infinite numbers. While it is true that bats roost in caves, they are also fond of crevices and hollows. Some bats have even been know to fashion their own tents out of leaves. 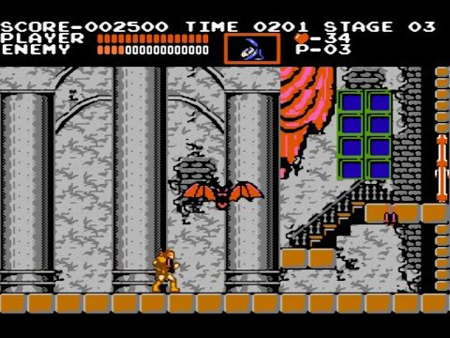 Most recently I have found myself beleaguered by the paper-thin caricatures of bats in Spelunky, where the purple pests flutter from cave ceilings, raining bites down on my intrepid adventurer. More than once, I’ve had an excellent run stymied by a pesky bat, whose mere nibble was enough to send me reeling into an abyss where I am impaled by spikes. You know what you’d really find after plummeting to the bottom of a bat’s roost? A cradling pool of guano – bat excrement, which the ancient Andeans discovered to be an extremely potent fertilizer.

Of course all these negative representations of bats have caused gamers to develop an extremely negative image of the species. Some would say that gamer affection for the recent Batman games is a sign that the winds are changing. But they forget that Batman is just a mentally ill man dressed as a bat.

Go to a videogame studio and you’ll see why bats get such short shrift. You won’t see a single bat employed in studios large or small. Not in development, marketing or even quality assurance. The indie gaming scene is just as bad. The last Independent Game Festival gave zero awards to bats last year. Zero. And go to the annual E3 expo in Los Angeles and you’ll see an enormous convention hall filled to the brim with people. Crane your neck upwards and scan the distant ceiling of the cavernous place and you’ll be hard pressed to find a single mammal of the order Chiroptera. A pigeon or sparrow, maybe. But never a bat. Until we see more bats in these spaces they will forever relegated to the annals of annoying videogame enemies.

Which is a shame because rats are the ones that really suck.