When I played Sabbat, it felt like the game had been made just for me. It is a good feeling. Unless you love sports or shooting terrorists, it is not often that videogames feel so specific and personal. In Sabbat, you’re a miserable Satan worshiper who performs a blood ritual, transforms into a horrific demon and wreaks havoc on the world, but not before smoking out and watching anime with a witch. In the parlance of the day: this is relevant to my interests.

I would love Rockstar to make an open world game about a nun’s quest to hug the last bottlenose dolphin in the Yangtze river.

They used to say that the only budget in a comic book is the cost of ink. That’s not counting the page rate of a cartoonist, but you get the idea. Other than the time it takes to produce, the sky’s the limit when it comes to making a comic book. You can write a western, a sci-fi epic or a highly personal story about growing up on a commune.

Interactive fiction, like comics, is unbound by budget. If you can come up with the words to describe it, you can make it happen. The only investment is the time and creative energy it takes to write and puzzle the game out in Twine.

Not to belabor the obvious, but  the more complicated a game gets the more expensive it becomes to do even the simplest thing. Patrick Klepek’s story about the cost of adding a single character to Skullgirls highlights the fascinating gap between the cost of doing things in games and audience perception around the same. 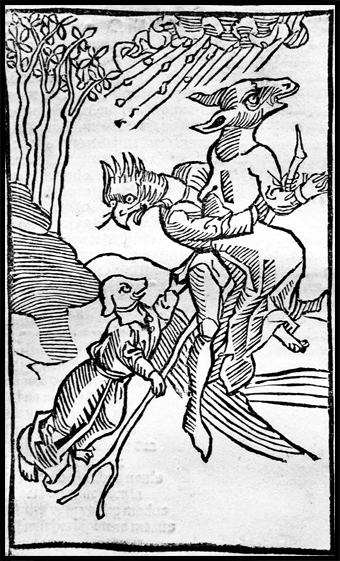 I am always somewhat amazed when people are upset about the lack of diversity in big-budget videogames. By definition, such huge undertakings can’t be weird. I would love for Rockstar to make an open world game about a nun’s quest to hug the last bottlenose dolphin in the Yangtze river, but I totally understand why such a game will never happen. Sadly, we are lucky to get a game about shooting people that puts a woman behind the trigger. Even that seemingly minor alteration shakes the foundations so mightily that the bean counters hyperventilate.

And they’re right to do so. The public doesn’t like weird. They don’t even like different. You have to go to an art house theater to see a foreign martial arts movie. Metal bands who rock like Zeppelin and sing about sex and motorcycles can barely eke out a living.

Of course this is no reason to stop lobbying for weirder, more offbeat offerings from huge concerns. Just don’t be surprised or appalled when then they continue to play it safe. Especially if you (and the rest of the planet) don’t reward them when they are brave enough to stick their tippy-toes into weirder waters.

The other alternative is to allow yourself to have more mundane tastes. At dinner the other night, my old college roommate reminded me that the movie Pacific Rim contains the two elements I used to say were mandatory for my perfect movie: giant robots and giant monsters. Of course, now I would add some kind of Satanic element – like the coming of the Antichrist. But, you know what? Beggars can’t be choosers.