No guy trying to impress a girl would make an ass of himself by drunkenly waggling plastic maracas, she thought.

Before I explain to you how I came to love my wife, I guess I’d better explain how I came to work for Larry Flynt. The story is not as lurid as you’d expect. Fresh out of grad school with a USC-sized college loan hanging over my head, I applied for an editorial position at Tips & Tricks, a videogame magazine also published by the estimable Mr. Flynt. My resume never made it to their offices. When I was called in for an interview I was surprised to find myself talking to Allan MacDonell, the executive editor of Larry Flynt’s vast print pornography empire. I was offered a gig as associate editor – writing girl copy for Barely Legal, reviewing XXX movies and editing the magazine’s letters section.

You know that scene in The Simpsons where Bart Simpson peeks into the offices of Mad Magazine and sees all kinds of zany hijinks going down? Working at Hustler was nothing like that. Our editoral offices were filled with a bunch of mostly sane writer types with diverse, slightly skewed interests. A bunch of weirdos like me. Among those people was Alexis. She was the copy editor down the hall – a shy girl with long black curls, colorful tattoos and an affection for David Bowie. As far as courting goes, Alexis did all the heavy lifting.

If I recall correctly, her first non-business visit to my office was to show me photos of Pokemon tattoos inked by her ex-boyfriend. It was known around the office that I had an affection for games. I’d regularly sneak down the hall to pester the nice Tips & Tricks people. I also reviewed porn flicks under the pen name Nicholas Veridian – inspired, of course, by the verdant city in the Pokemon games. Eventually, I invited Alexis over to the Los Feliz duplex I shared with two other roomates. The place was geek heaven. We had shoved a huge television in front of the fireplace and the built-in bookshelves were filled wit 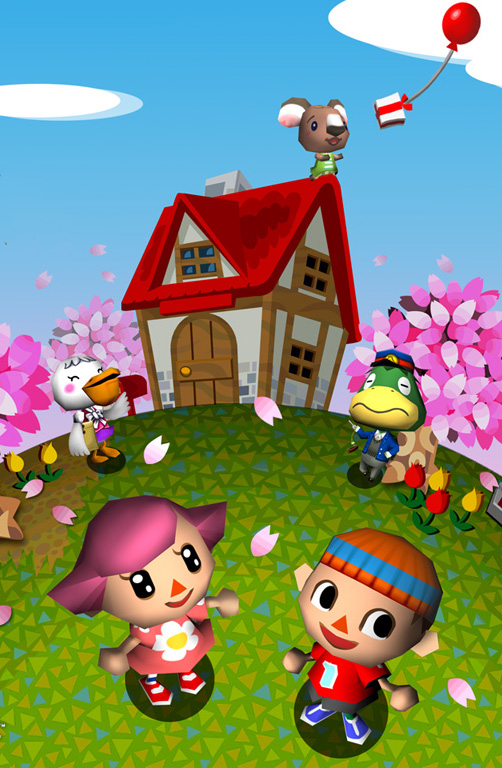 h laser discs, DVDs, VHS tapes and videogames. Much time was spent on ragged couches consuming media. That night we stayed up until dawn drinking Asahi tall boys, watching music videos and playing Samba De Amigo. Later, Alexis would tell me that her takeaway from that evening was that I was not into her. No guy trying to impress a girl would make an ass of himself by drunkenly waggling plastic maracas, she thought. Alexis eventually came to understand that I was just shameless.

During this time I came to learn much about Alexis as well. She was a principled vegan and an animal lover. She had, like most good people, gone through a flannel-wearing phase in high school. And like more and more, she had a relationship with videogames. Her younger brother, a lanky young man with autism, was crazy about them. She had grown up playing Super Mario Brothers, but like most adults had put away childish things. To remedy that, I left my GameCube in Alexis’ tiny, cat-filled West Hollywood apartment. Alexis messed around with Luigi’s Mansion and conquered Pikmin, but the game we really bonded over was Animal Crossing.

By the time Animal Crossing came out, I had moved to a tiny apartment behind the old duplex in Los Feliz. Alexis and I spent much time holed up in my place doing the prolonged proximity thing that is the vital glue in any relationship. We were often  fashionably late to parties in the main house because we had to catch K.K. Slider’s song or farm for rare furniture. When you’re in love, the rest of the world operates on your schedule.

Alexis still plays Animal Crossing. It is how she decompresses after a long day of work. Alexis gave up the copy editing gig long ago and now she kicks ass as a brilliant, compassionate veterinarian. It is hard, emotionally draining work, so I am glad when she retires to our bedroom to water her hybrid flowers. When I hear the music and sound effects from Animal Crossing echoing down the hallway I feel a special kind of contentment.

It’s that feeling that you are with the right person.

Pretension +1 is a column about the way that games intersect with culture and our lives. Follow Gus Mastrapa on Twitter: @triphibian.