Last Thursday afternoon, I asked my mother what she thought of Cara Ellison’s Twine game Sacrilege. Mom reads just about everything that goes up on Unwinnable (hi, Mom!) and, because of that, she has learned a lot more about videogames than she probably would have discovered on her own.

I was particularly interested in her reaction to Sacrilege, not because of its raw subject matter, but because of its interactivity – a first for Unwinnable. Twine has been touted as a revolutionary step toward democratizing games, a simple engine that seems specially geared to creating emotionally powerful text adventures. I saw my mom, a woman in her sixties whose life is a typical mix of both the analogue and the digital, as a natural test of that universal appeal. 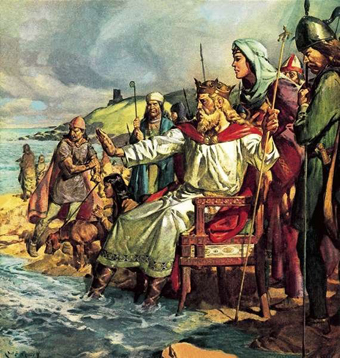 “Sacrilege was very good,” she said, “but I don’t know if I would really call it a game.”

My response, without missing a beat, was that of the evangelist: “Then perhaps you should expand your definition of what a game can be!”

At GDC 2013, change seemed to be in the air. All anyone wanted to talk about were indie games, those small, weird games created by lone developers and small teams. The antithesis of big-budget corporate games, they always seem to be about something greater than the whole of their parts. Not only were Cart Life and Dys4ia and Gone Home and Hotline Miami and all the rest redefining what games could be, they seemed to be the spark that could change how the entire industry works.

Unfortunately, we, the faithful, made up only a small percentage of the 23,000 industry professionals who attended the conference. We work within a multibillion-dollar industry whose monetary currents are a tsunami in comparison to the community of indie developers and the critics who champion them. And the vast ocean of consumers outside the industry? They don’t give a shit at all.

Just look at the news that has dominated the conversation for the last two weeks. The Dragon’s Crown controversy, the latest in a long line of outrages involving sexism and homophobia, served to underscore how ambivalent the industry at large remains to those issues. The mere fact that Microsoft announced that it would be announcing their new console at the end of May was worthy of headlines. New trailers for Grand Theft Auto V were met with frothing excitement. A new Call of Duty game was revealed. 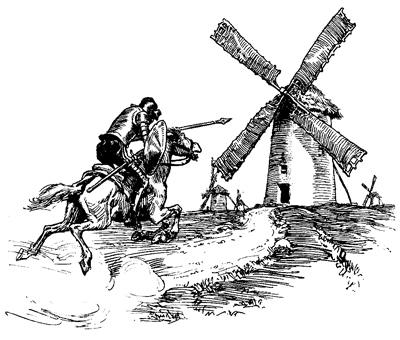 The idea of the Promised Land is a curse. We want to travel to a country where all the possibilities of games are embraced not only by the people who make them, but also the people who play them. The problem is, most players already have the games they want. There will always be that Next Big Shooter and its spatters of gore. There will always be the box art plastered with over-endowed women in under-endowed clothing. Consumers will buy those games in large numbers. The wheels of the industry will continue to turn. To deny this, to seek to change it or destroy it, is to be like King Canute commanding the tides to stop coming in.

I didn’t get my mom interested in the potential of videogames by proselytizing. I tried that for a lot of years, when I was much younger. I would say something like, “Mom, come look at this, isn’t it amazing?” while pointing at some new graphical eye candy and she would inevitably say something vaguely positive in response. Eventually, I just shut up and liked what I liked while letting her like what she liked.

Years later, after reading the things I write and hearing the conversations I have, she’s come around – but on her own terms. She doesn’t play games (Yet? Maybe.), but she observes them, and the vocabulary she has for them grows every time she engages with them. Right now, for her, Cart Life makes sense as a game and Sacrilege doesn’t. Maybe next month will be different. Maybe it won’t. Whatever the case, she will go back to reading her mystery novels and worry about it a lot less than me.

I’ve not changed the world, just hers, and just a little bit. That’s probably enough.

Stu Horvath may not be trying to convert you, but he sure doesn’t shut up about what he loves. Listen to his songs of praise on Twitter @StuHorvath.

You, Too, Can Be a Monster