Unwinnable concludes its conversation with Richard Flanagan, the indie designer behind FRACT, winner of Best Student Game at the Independent Game Festival during GDC 2011. In the first part, Flanagan told us about his decision to quit his job to pursue a career in videogames and the difficulties that came with it. In the second part, he talked about the game itself and how he went about creating it. Now, he looks to the future, for himself and for the videogame industry. 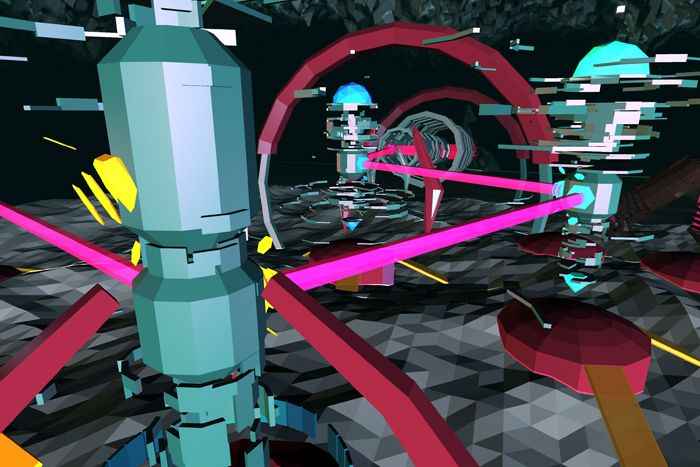 Unwinnable: Let’s talk about the future. Where do you go from here? What is your plan for FRACT?

R.F.: That’s the big question these days! Well, with all the visibility and momentum from the Independent Games Festival, I really want to try to take the game further and flesh it out to what I had originally envisioned. Even though I’m proud of the current version, it doesn’t really capture the entirety of what I had always wanted to do with FRACT. So the plan is to work on it in the coming months, and then hopefully have a full release out within a year.

Unwinnable: Do you plan to stick with indie development for FRACT and future projects? Do you see yourself wanting to and being able to fit into a commercial studio? Is your wife going to kill you if you don’t get a ‘real job?’

R.F.: One of the best things about this experience has been my introduction to the indie community – I’m so impressed with how supportive and friendly everyone is and the sheer creative energy is inspiring. There are so many great people out there putting out unique ideas and I definitely want to continue to be a part of it. At the same time, I think there is a lot of value to working at a larger studio with bigger teams – it’s a different dynamic, but I think it’s equally worthwhile. Plus, there are a lot of great studios in Montreal, so I don’t think I would say no if one of them were to offer me a dream job!

In the short term though, I’m focused on finishing FRACT and getting it out there. My wife has actually been very supportive and she’ll be coming on full-time to manage the project and help me pursue this dream. We’re both taking a big risk and we’ll see how it pans out – regardless, I feel really lucky to have the support. Check back in with me in a year – who knows, if things don’t work out, she probably will force me to get a ‘real job!’ 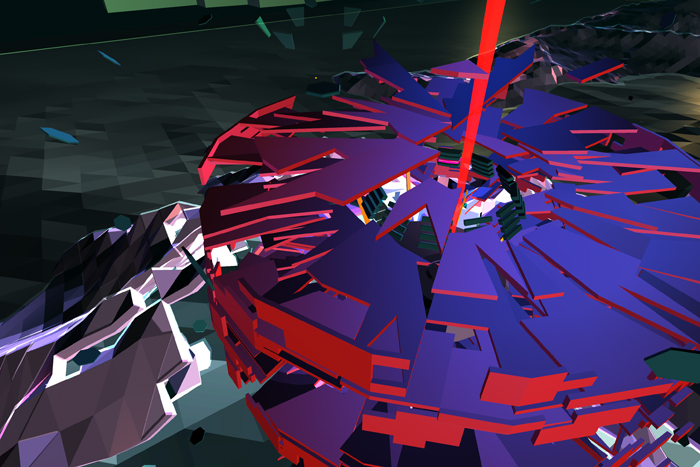 Unwinnable: We’ve talked a bit about the validation the Independent Games Festival win gave you. Has it opened new doors for you in terms of finishing FRACT and establishing yourself in the industry?

R.F.: The whole experience with the Independent Games Festival was invaluable – not only in terms of exposure, but I got the opportunity to meet so many people in the industry that have long inspired me. While I feel like it’s opened some doors to some extent, it’s still hard to tell at this point. At the very least, it has helped me get FRACT out there, which is essential for an indie developer. However, only time will tell what will actually come of all this.

Unwinnable: More broadly, as someone who has entered the industry recently and has fresh eyes, where do you see the future of the industry going?

R.F.: Though I’m technically new to the industry, I’ve been following it for many years. I think it’s hard to say, as the industry is changing so rapidly and I think everyone is still trying to figure out where the future lies. One thing that I am noticing is that a lot of the differences we’ve typically associated between ‘core gamers’ versus ‘casual gamers’ are becoming blurred. I think nearly everyone is a gamer in some context now, whether they know it or not – and I think that is changing the way we design games for people. With new methods of distribution, there are a lot more opportunities for different types of games to be put out there, ranging from the tiny little indie games to massive AAA blockbusters. Just the fact that the Independent Games Festival ceremony ran back-to-back with the Game Developer’s Choice Awards suggests that different types of games for different types of gamers can happily coexist. 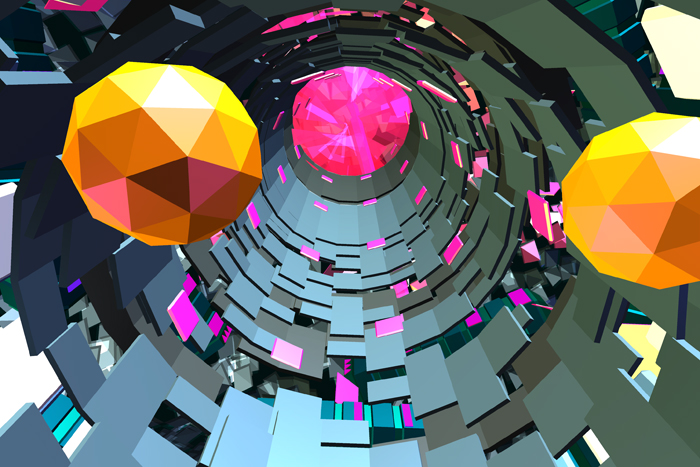 Unwinnable: Finally, you’ve had a bit of a fairy tale start to your career in games – do you have any words of wisdom for other indie designers or people who might be thinking about diving into the industry the way you did?

R.F.: If only I had wisdom about the industry! It’s interesting, because my path into the industry, so to speak, was not really intentional. As I mentioned, I was able to work on FRACT because I wasn’t able to get a job at the time. If I had found a position somewhere, who knows how things would have turned out? So while I would not necessarily advocate doing things the way I did, I would say that regardless of what you’re doing, there are so many amazing ways to get involved with other like-minded individuals – through competitions like the Independent Games Festival, indie game groups, online communities, game jams. There are few things more inspiring than seeing some of the awesome, creative work others are doing. In short, get involved and don’t be afraid to get feedback!