After securing my press pass and a number of kindred spirits to chat with (the inestimable Gus Mastrapa, Harold Goldberg and Ryan Kuo), I began my GDC experience at the Serious Games Summit. I have only a passing interest in Serious Games and would have overlooked the talks at the summit had I not been left with a gaping hole in my schedule due to an oversight (by oversight, I mean I completely disregarded the date explicitly written in the invite emails – way to go Stu).

Thank goodness fate intervened against my prejudices because otherwise I would have missed two panels that blew my mind. The first was a little ditty called Hakkar’s Corrupted Blood Plague: How an Outbreak in World of Warcraft is Helping Epidemiologists Create Better Disease Models. 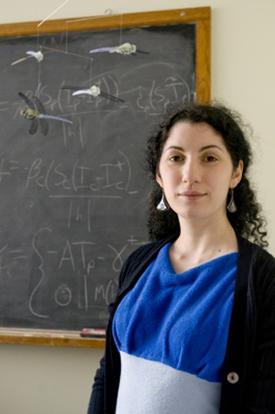 Nina H. Fefferman of Rutgers University began by outlining what her role as an epidemiologist is, namely to work within theoretical mathematical models in order to attempt to predict human behavior in the face of an infectious disease outbreak, as well as how the disease itself will likely spread. This is admittedly a difficult undertaking – models that are extremely accurate on a person to person level break down as the scope broadens while macro level models fail on the small town level.

As Fefferman said, “People are actually very difficult to predict.”

Enter Hakkar, a boss monster in a high level World of Warcraft expansion. One of Hakkar’s special attacks was Corrupted Blood, an area of effect spell that drained characters of hit points. Characters under the effect of Corrupted Blood continued to spontaneously recast the spell on any nearby characters until either they, or Hakkar, were dead. Both those outcomes neutralized the infection and those were the only two outcomes the developers at Blizzard had accounted for.

Of course, someone defied expectations and fled the battle, returning to their city and spreading Corrupted Blood just like a real disease. The plague rapidly propagated among lower level characters, killing them again and again, and left infected servers unplayable for nearly a week. Developers at Blizzard, meanwhile, unwittingly mirrored real world disease control protocols as they tried to contain the outbreak by working in real time to fix the problem. Chillingly, even in a digital world, these efforts failed and Corrupted Blood ran rampant until the servers were taken down and reset.

Fefferman, who studied the outbreak as it happened, found that player behavior not only reflected data in in her mathematical models, but expanded upon it. The most interesting (and previously unaccounted for) behavior was displayed by players who exposed themselves to infection for no other reason than curiosity.

Apparently it really does kill that cat.

The next talk was entitled Video Game Play as Nightmare Protection. Delivered by dream researcher Jayne Gackenbach of Grant MacEwan University, who hypothesized that playing videogames might inoculate a dreamer against nightmares. In turn, such inoculation may in fact help gamers be more prepared to deal with dangerous situations effectively.

Her study focused on a small sample of deployed military gamers who fell into two main groups – gamers who played a significant amount of time a week and gamers who did not. Predictably, those who played more (high end gamers, in Gackenbach’s terminology) played a good number of shooters and MMOs while those who played less (low end gamers) were more interested in social and casual games. 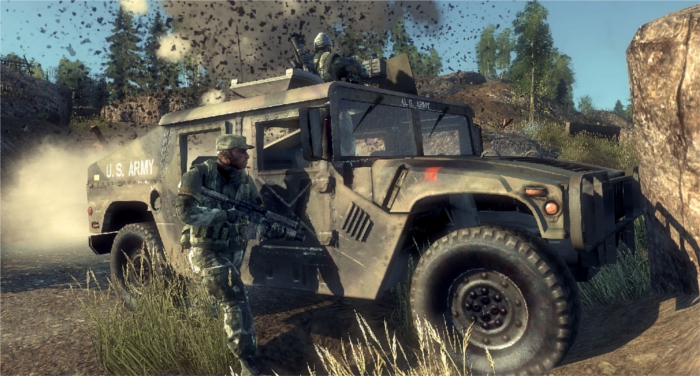 The dreams of the low end soldiers were characterized by a sense of powerlessness and paralysis. They were stuck in place or moved terrifyingly slow when confronted by danger. One dream described firing a rifle with a 1000 pound pressure trigger that didn’t shoot where it was aimed.

On the other hand, the high end soldiers displayed a greater amount of control over their dreams. Lucidity, or having awareness that they were in a dream, was common in their descriptions and they all featured the dreamer in an active role – taking cover, firing back – that was proactively dealing with and mitigating the dangerous situation.

This seems to support the theory that dreams are an evolutionary mechanism designed to help us process trauma and rehearse our response to threats, a notion taken further by an officer who remarked that gamers under his command couldn’t aim better because they played first person shooters, but that they were able to act more efficiently in the field and were quicker to identify possible sniper locations.

Who’d have thought – being able to spot spawn camping jerks is a function of evolution.

If you were following me @StuHorvath on Twitter, you would know I filed this story from the hotel bar.

Playing With Our Emotions: An Interview with Yvvy
Previous Post

They Only Call it a Class War When We Fight Back: Brink First Look