George Hotz, better known to the hacking community as geohot, is no stranger to being in hot water (pardon the pun). After all, this is the guy who was among the first to jailbreak the iPhone, setting off the familiar cat-and-mouse game of patching old holes and finding new ones that leads to multiple firmware updates in a short time frame. Geohot’s natural curiosity set off a chain of events last year that led to Sony yanking a major feature from the PS3 – the OtherOS option that allowed the PS3 to operate as a full-fledged Linux machine. And geohot’s quest to restore that feature may lead to sweeping changes in the console landscape. 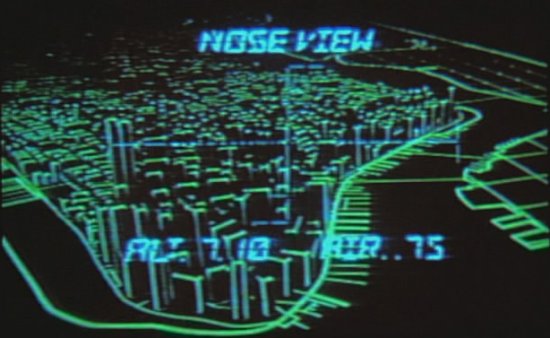 Sony, of course, has other weapons at its disposal to keep this at bay, since it isn’t their first experience with fighting custom firmware on their devices. The PSP, for example, has a strong homebrew community. Sony can continue to patch the security holes that allow these jailbreaks, which is exactly what they have been doing; geohot’s hacks work on v3.55 of the PS3 firmware, so Sony released v3.56. Of course, the most recent firmware is required to connect to PSN for online gaming. Likewise, they can force a higher minimum firmware version on new games. Since game discs ship with updated firmware for the benefit of luddites who don’t have their PS3s connected to the Internet, this guarantees that said luddites aren’t left out in the cold when it comes to these patches. A less likely scenario is, of course, embracing homebrew and reducing the need to hack the PS3 firmware. No major console developer has done this, in part because it undermines the existing developer programs. Microsoft (believe it or not) has come closest to embracing homebrew by allowing independent developers to create games for the Xbox 360, which gives us everything from Shoot 1up to Techno Kitten Adventure. 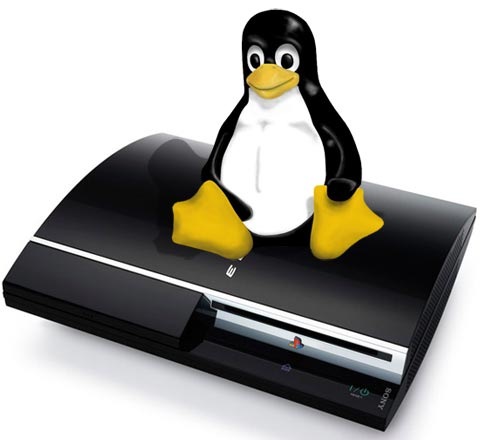 When geohot first started hacking the PS3 last year, it was no different than any other project he has embarked on. The planned end result was to add back missing functionality – in this case, the PS2 emulation that Sony removed from late-model PS3s in order to reduce their hardware costs. And to an extent, he succeeded in opening the door. While a functioning PS2 emulator has yet to see the light of day, we’ve seen baby steps. Invariably, the first system emulators to get ported over always seem to be Nintendo emulators, given their ubiquity and popularity. But simply giving homebrew programmers access to the PS3’s hypervisor as opposed to Sony only allowing access to other components of the Cell processor was enough to scare Sony into taking their ball and going home. Version 3.21 of the PS3’s firmware patched the hole by removing OtherOS support altogether, leaving Linux users (and would-be PS3 Linux users like myself) high and dry.

It took a few months for geohot to fire the next salvo in the ongoing battle, and it was a doozy: the root key for the PS3, which signs all games and applications to allow them to run on the device, was leaked on January 2, with the first “Hello World” program coming out a day later. Within a week, geohot released a jailbreak for the PS3, and Sony responded by releasing the legal hounds. Through all this, geohot stressed that he was not releasing any of this to aid in piracy, but it didn’t take long for others to release programs that allow for playing “backups”. This, of course, is what scares Sony most, probably because hardware modifications are not required. The old days of soldering modchips to the main board of your console are long gone, and as someone who is completely clueless with a soldering iron, software hacks are a lot less intimidating, even if it means disconnecting my PS3 from the PlayStation Network. 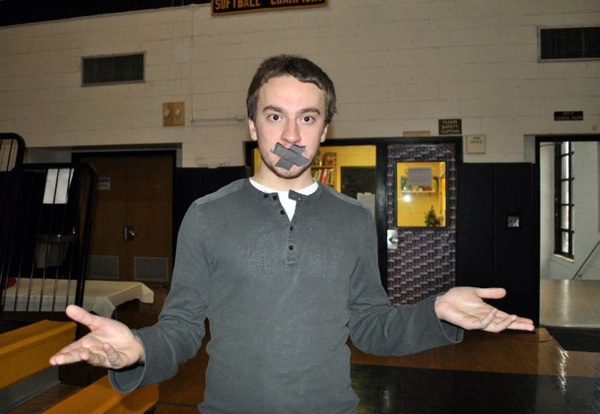 Meanwhile, there are parallels between geohot’s battles with Sony and geohot’s battles with Apple. The cat-and-mouse game of exploits and patches eventually led the US government to add an exemption to the Digital Millennium Copyright Act that legalized jailbreaks for cell phones, much to Apple’s chagrin. As the age-old game of tug-of-war rages on, with customers on one side and hardware manufacturers on the other, one would hope that there will be a similar DMCA exemption for consoles in the near future.

If you own your PS3, shouldn’t you be able to do what you want with it? @UnwinnableDonB thinks so.