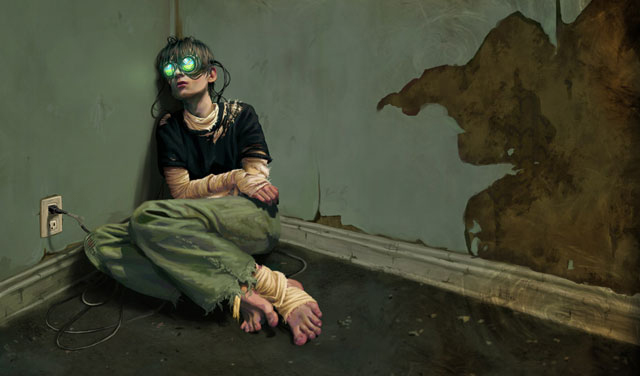 On January 17, the official journal of the American Academy of Pediatrics published a study on pathological videogaming and its effects on or implications in relation to depression, anxiety and a host of other behavioral disorders. The study, conducted in Singapore, surveyed children across 12 schools (6 primary and 6 secondary) focusing on grades 3, 4, 7 and 8. The work, while seemingly well evidenced and informative, cautions, “it is critical not to pathologize behaviors needlessly; therefore the weight of the evidence would need to be strong as well as consistent.” Strangely, admitting its own Achilles’ heel, the confession, “The evidence has not yet met these criteria” (320) immediately follows.

The article presents an interesting parallel between pathological gaming and pathological gambling as “both are assumed to be behavioral addictions that begin as entertainment that can stimulate emotional responses and dopamine release” (320). Initially the comparison is compelling in terms of citing the addictive quality inherent in some entertainment, yet it falls short in that gambling (and its potential dangers) is available only to adults in whom a certain behavioral culpability is assumed. For sake of forging a clinical definition, the parallel works, but as the study moves along to a sociobehavioral dissection of pathological gaming it takes on the form of a statistical numbers game, the researchers scrambling to bring something to the table.

The research aims to compile data that would connect pathological gaming to depression, social-phobia, ADHD and aggressiveness as well as its effect on school performance, empathy and victimization. The abstract states, “This study adds important information to the discussion about whether video game [sic] ‘addiction’ is similar to other addictive behaviors, demonstrating that it can last for years and is not solely a symptom of comorbid disorders” (319). Through the lens of the pathological gambling comparison, one is reasonably led to infer a certain socialization to which the pathological behavior (or addiction) runs contrary – that socialization which is rejected by the behavior of the addict. Furthermore, because children are so impressionable, their inundation with anything might come to dictate pathological behavioral patterns if not properly offset by some positive, normalizing force (recall, the study focuses on grades 3-4 and 7-8, groups that are still in many ways socially and behaviorally immature). 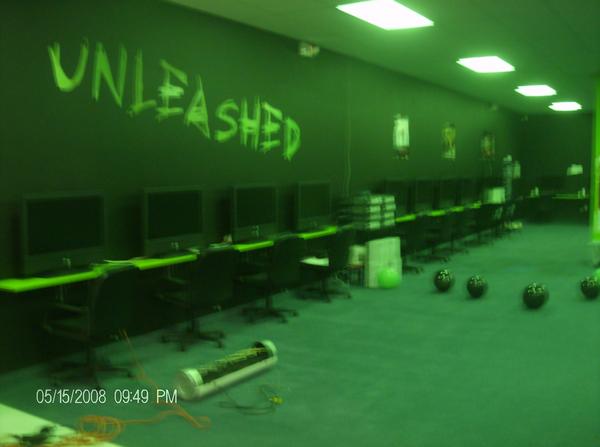 There are cues that might predict whether a child is of higher risk to become a pathological gamer. The study cites “Youths who are more impulsive, have lower social competence and empathy, and have poorer emotional regulatory skills” (325). In so many words, unless by the age of 10 a child is a socialized wunderkind, said youth is at risk. Not only does this description fit well into the assumed model of any addictive personality, it equally serves to aptly describe the condition of any pre-teen.

Another question raised by the study is the instance of pathological gaming as possibly symptomatic of another, extant behavioral dysfunction (what the article refers to as a “comorbid” disorder). Videogames, like other pass-times, can be a vehicle for escape. They present and encourage entrance to alternate realities wherein one is in complete control of not only their environment, but their destiny. Oz and Neverland are no longer dreams. They are available at the push of a button. This readily available alternative to the corporeal world is the perfect module by which the externalization of what the individual cannot bear to internalize may be achieved. There is no question that there exists a dependent – if not reciprocal – relationship between pathological gaming and other comorbid disorders. 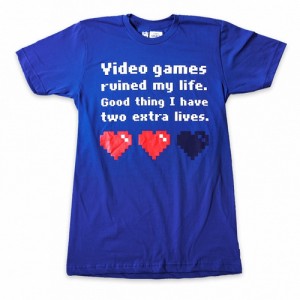 The scope of this article is not to expose the study as errant or fraudulent, but rather to engage it on its own level and raise what are believed to be the requisite questions necessary to achieve an informed, intellectual understanding of it. The research was conducted by educated professionals and should be approached with due respect. Nonetheless, those aspects of the work which appear the most dubious have yet to be discussed. That the research was conducted in Singapore, where LAN centers (a very Eastern phenomenon) are much more common than in Western countries, presents a variable that would not factor in a study conducted in perhaps the United States or England. It could be enough to juke the stats to achieve the desired statistical outcome. But that is secondary to the fact that the researchers failed to survey parents or teachers – the arbiters of a child’s socialization – thereby presenting a study fundamentally limited by its own lack of research. Could not the educators of these children lend valuable insight into the extra-sociobehavioral factors at work which could lead a child toward pathological gaming? Is it the videogame itself or that a child is suffering from a distinct absence in his or her life that would propel the descent into such a condition? Or is it simply the environmental conditions in which today’s children are being raised – our culture of immediacy – that puts them at risk?

Over two years the research culminates with only 1% of children becoming pathological gamers, therefore concluding that it is “not simply ‘a phase’” (325). In the same breath, does it sufficiently make it a problem? Perhaps, before we turn to the point of escape, we must retread the road that led us there.

The study, conducted by Douglas A. Gentile, et al., is available online at: http://www.pediatrics.org

You can help Peter come to terms with his own comorbid disorders by following him on Twitter @peterlangcrime.