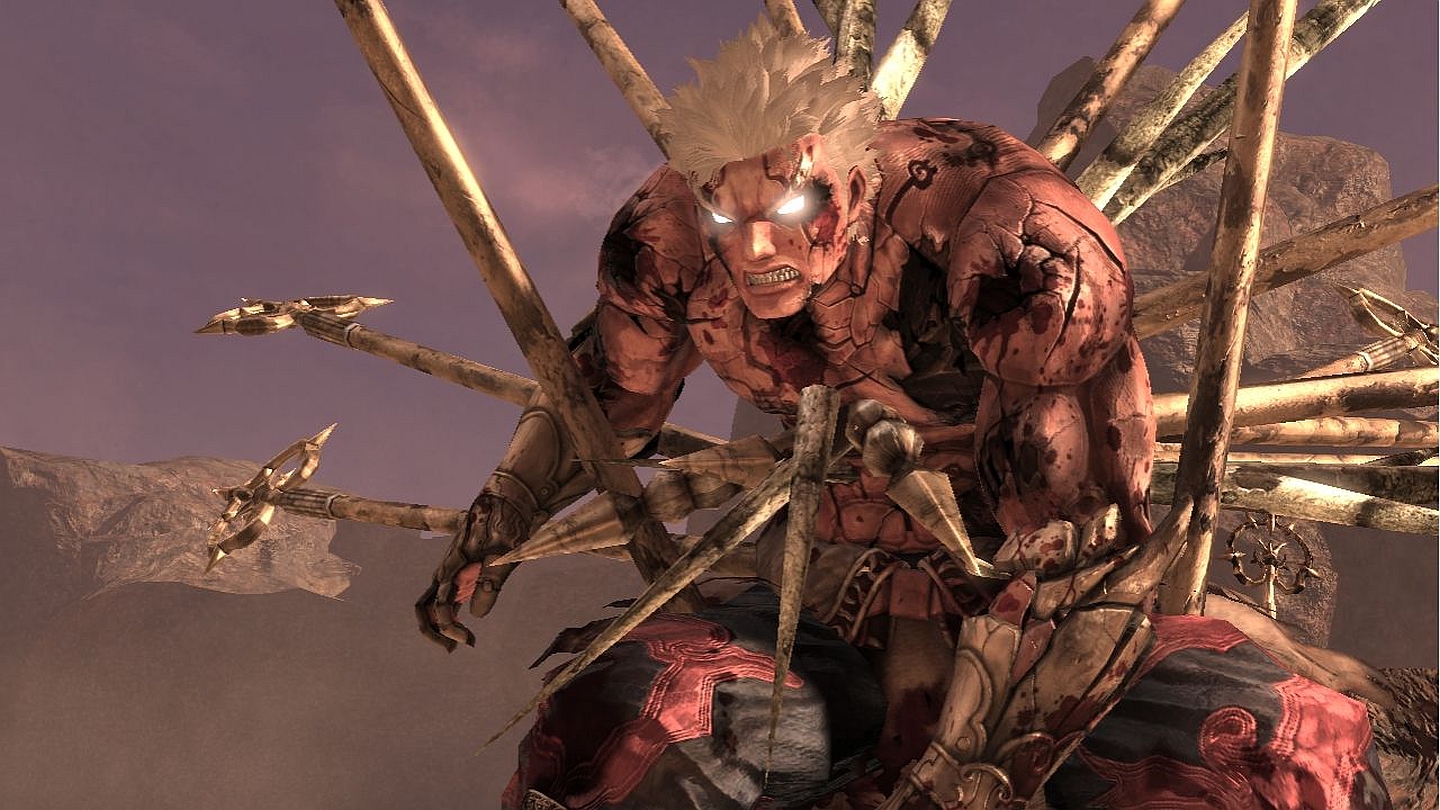 Something strange happened when I moved back to the United States after a two-year teaching stint in South Korea: I started listening to sports talk radio. I rarely ever did this. Specifically, though, I wanted to listen to people talk about the worst, most depressing team in the city: the Detroit Lions.

During this period in October of 2012, the Tigers were gearing up for a run to the World Series, there were high hopes for both Michigan and Michigan State football teams and the Lions were, of course, losing. Considering this is a team that’s been awful for pretty much my entire life, I was as surprised as anyone that I actually turned on a radio to seek out people distraught over their latest underwhelming performance. 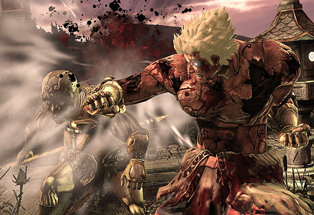 There was talk of infighting, of players disrespecting the coaches and the city, of coaches needing to be fired. I almost wanted the Lions to continue losing just to up the crazy quotient over the course of the next week’s radio shows. No rant will ever live up to the shock, disgust and heartbreak epitomized by Mike Valenti’s epic meltdown in the wake of a Michigan State football loss, but the most interesting part of tuning in was when the rage boiled over and individuals verbally decimated the very teams they clearly loved.

At times like those, I couldn’t help but think of when Chuck Klosterman wrote that “the single best part of loving sports is hating sports.” The words ring true in some ways, but I appreciate that amidst all the shouting and anger on the radio, what people are really grasping for is a way forward. The same is true about videogames.

Sifting through gaming websites and Twitter feeds on any given day is sure to bring up individuals discussing the failure or stupidity of the medium. That’s perfectly fine; the medium deserves the scrutiny it gets and then some. But videogames can hate videogames, too. In fact, Asura’s Wrath seems to hate everything, and games are almost certainly on its list. The title sandwiches together everything players seem to dislike these days – long cutscenes, anime storytelling, QTE sequences and boring shooting sections – just to ask, “What if?”

Then there’s Asura himself: A hulking, growling warrior unable to speak a single line of dialogue without giving off the impression that he’s ready to pound someone a few layers into the earth’s crust. Anytime a boss character tries to tell Asura what he should be doing, players can simply “tell them to shut up” and punch the hell out of them.

After all, here we have a project conceived, announced and released during crests and troughs of “Japanese gaming is dead” rhetoric. It’s a Capcom title developed using Unreal Engine 3 and with Western audiences specifically in mind… and director Seiji Shimoda used all that positioning and effort to craft a game full of divisive elements. 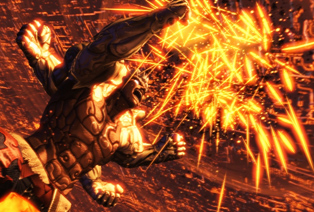 Regardless of how you feel about Asura’s Wrath (I quite like it, actually), serving up what amounted to a boxed set of anime episodes interspersed with quick-time events and some action scenes wasn’t going to get North American gamers lining up for pre-orders. Long QTE scenes alone are enough to alienate a sizable portion of players these days who feel the technique is an escape hatch from designing compelling gameplay.

It’s a shame, because the game thoughtfully integrates a sizable portion of its disparate parts. Many QTEs mirror the action going on in the scene, and while some portions like the shooting sections are simply bad, Asura’s Wrath manages to overcome a lot of its weaknesses through sheer power of will. It’s so infectiously over the top that once the first chapter rolls through to the credits, even Asura’s inability to speak in a normal human tone becomes kind of endearing.

Despite the gathering of gaming’s redheaded stepchildren, Asura’s Wrath has more on its mind than meets the eye. Sure, it’s an emotionally charged experience, even if it’s a very singular emotion on display here, but the “What if?” question it’s asking isn’t nearly as haphazard as it initially seems. In fact, it’s actually kind of important.

In an interview with Electronic Gaming Monthly back in August 2003, Nintendo’s Shigeru Miyamoto was asked about connectivity between the GameCube and Game Boy Advance. Everyone hated the company’s obsession with this. Sony and Microsoft were both charging hard into uncharted online territory, and Nintendo was asking its users to tether a handheld to a purple box to play Pac-Man for the umpteenth time.

“A lot of people are saying that online is the future of gaming, but I actually think there are a lot different things that could be the future,” he said. And he was right. The Internet performs an enormous role in how we play today, but so did those GameCube tests, which led to further experiments with asymmetrical gaming, the Nintendo DS and even the Wii U.

Asura’s Wrath isn’t trying to be the future of games, but as you experience the way it cobbles together its contrasting parts, it’s clear the developers were trying to look at the medium from a fresh perspective. They combined different gameplay styles, different storytelling techniques from different mediums and tried to channel them all into a cohesive whole. 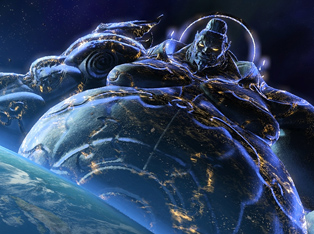 There’s a lot of talk about destiny, fate and betrayal in Asura’s Wrath. Enemies aren’t just defeated – they’re “purified.” Asura himself is painted as a traitor to the establishment, which is interesting considering some of the complaints leveled against the title – “It’s not really a game!” was a popular one. So it’s telling that as the boss character Wyzen lectures Asura about his impurity, an intriguing and extremely tempting prompt displays itself on the screen: Tell Wyzen to shut up.

Agreeing to do so unleashes his fury, but that’s the best thing about Asura. It’s not that he doesn’t care about moving forward. He’s just looking for another way. A lot of different things could be the future, after all, and Asura’s Wrath is a healthy reminder of that. Soon enough, the PlayStation 4 and the new Xbox console will be out, but I don’t think I’ve ever seen people less sure about what exactly gaming will be like a few years from now. That’s actually pretty exciting, and it’s worth remembering the future is up for grabs. It’s going to be great fighting over it.

Jordan Mammo is ready to mix it up over Twitter. Drop him a line @jordanmammo.