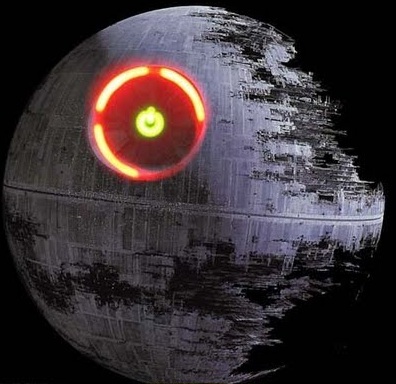 My story began on a summer’s day while walking with Charles “Japanese Dude Girl” Moran. We talked about the Xbox 360s and the dreaded Red Ring of Death. At the time, it was supposedly based on an obvious design flaw, called an XClamp, which we heard could easily be fixed by the appliqué of 3 dollars worth of screws and  washers. At the time, it seemed fool proof. We ordered pre-made repair kits and some broken units.

Before I get started, let me clarify what the Red Ring is. Even though you’ve heard the term Red Ring of Death, it’s actually an umbrella term for a coded numerical language based on a sequential pattern of red lights that appear as you press the sync button and eject button four times. The series can then be deciphered, for example: 4 lights 1 light 4 lights 2 lights translates to error code 0102, a general hardware failure. And there are thousands more errors like this, all pre-programmed.

This may sound technical and that’s because it is. This knowledge was never meant to be understood by the public.

The first box I won on eBay was completely filled with the desiccated husks of roaches: big, small and in every possible and impossible place, even under the motherboard and in between the gears of the DVD drive. The corpses were present in such a great quantity it is possible that an entire colony was wiped out in a single moment, a family flash frozen in white Microsoft casket.

I had great success with my first few repair attempts, the frustrating red lights changed back to a soothing operational green. The Dude Girl at this point had tapped out after failing to fix his first Xbox. He was done, I was just beginning. I took over and fixed that one and many more.

My desire to fix and overcome the technical errors became an obsession. It’s a safe estimate to say I spent more time repairing than playing. Failure was not an option. Every free moment of the day would be spent pondering over motherboard schematics and learning new alien sciences such as the heat dissipation of certain alloys, BGA soldering and re-flowing. 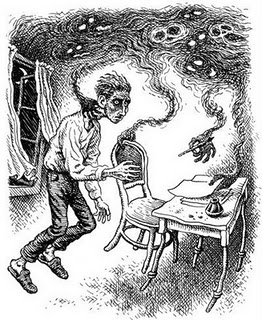 After a few months though, I noticed some of my originally repaired boxes started coming back. Soothing green became frenzied red.

I would order more and more broken boxes off of eBay and then hide them in shame around my apartment. It was then that I knew I had a problem.

In my obsession, I started to look for more permanent solutions. I invested in a re-flow unit, to recondition the boards back to factory standards. I also started to find ways to keep the system cool: more efficient fans and better heatsinks. Each different method would buy me a little more time on a box, but never fully address the true problem.  It was just a little success; A little more time…

After all my esoteric research, I have come to one conclusion.  The Xbox 360 is a machine with an identity crisis, it’s an adults computer in a child’s toys body (of course, lead free).  It was fundamentally flawed from inception.  The fail rate on every Xbox is 100%.  It’s not a matter of IF but simply a matter of WHEN and during which game.  Time is the true enemy.

My name is George and I am a recovering Xbox repair addict.