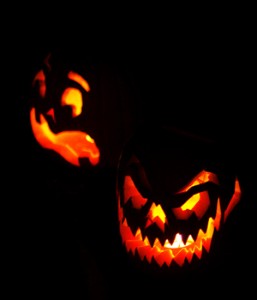 Halloween is right around the corner. The leaves are changing, the nights are getting longer, there is a crisp snap of cold in the air and there are plenty of horror movies on cable. It’s time, Dear Reader, to be a little more cautious about the things you notice out of the corner of your eye (that was just a stray cat skulking in the shadow, right?) and not take for granted that those noises were just the house settling.

Next week, Unwinnable has a witch’s brew of stories to share and I thought we’d start things off with a look at some artwork from the books of my childhood. These immediately come to mind whenever I think about Halloween and, judging from some of them, it is pretty easy to see how my sensibilities got so warped. 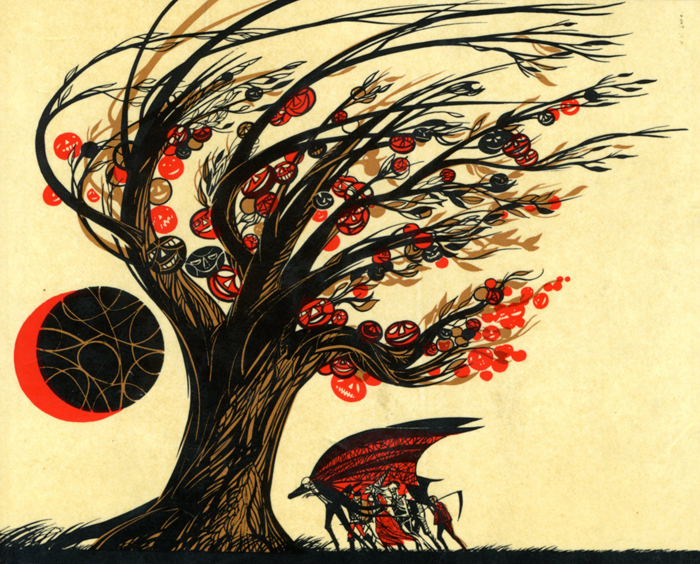 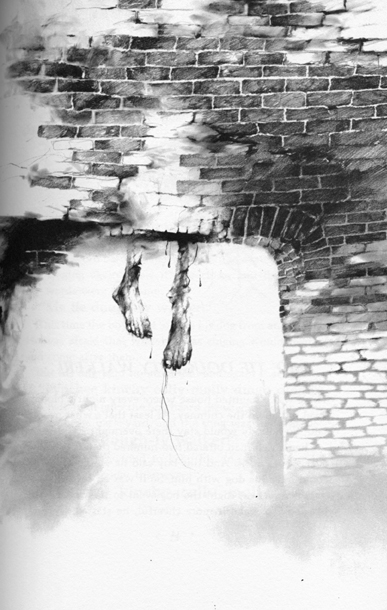 Stephen Gammell’s illustration for the story “What Did You Come For?”
from Scary Stories to Tell in the Dark, by Alvin Schwartz (1981) 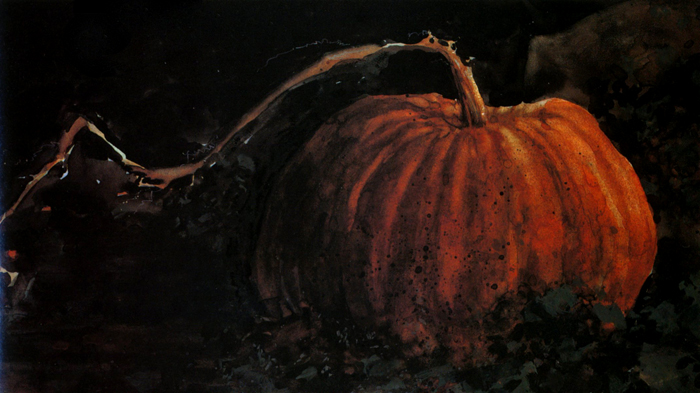 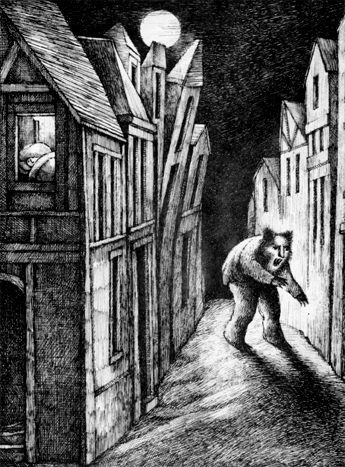 Arnold Lobel’s illustration for the poem “The Werewolf” from
Nightmares: Poems to Trouble your Sleep, by Jack Prelutsky (1976) 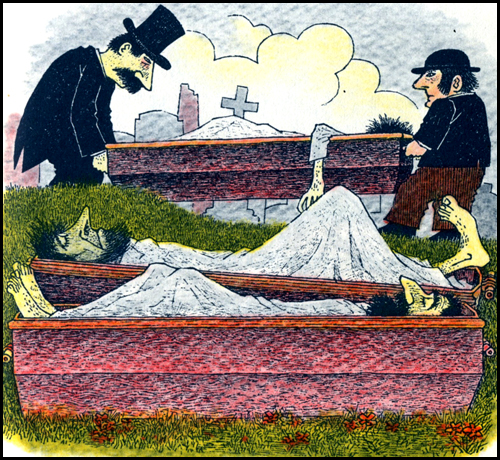 One of Dirk Zimmer’s illustrations for the story “In the Graveyard”
from In a Dark, Dark Room, by Alvin Schwartz (1984)

[Editor’s note: this is an “I Can Read Book” meaning it was intended for kids aroundfour years old. You totally would not see something like this in a kid’s book today] 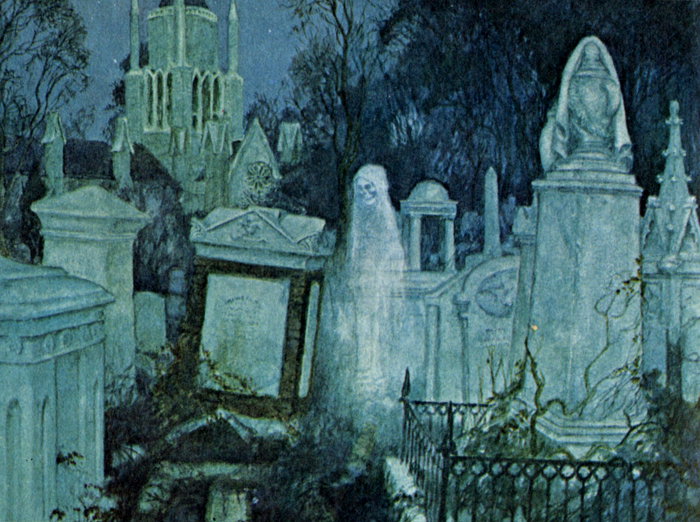 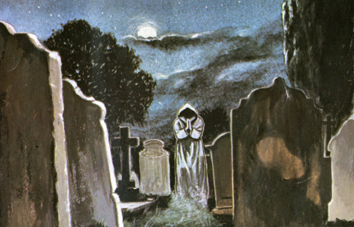 And a similar illustration from the All About Ghosts, from the Usborne World of the Unknown series (1977) 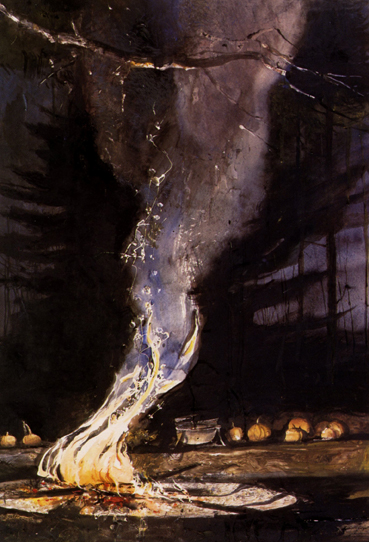 Special thanks to The Haunted Closet, a blog that revels in spooky nostalgia for the 70s and 80s. Without posts there, I never would have rediscovered The Golden Book of the Mysterious, Nightmares: Poems to Trouble your Sleep and even The Halloween Tree. For that, I am thankful and I heartily suggest you check them out regularly.