Reflection is not a strong suit of mine. The names of most school teachers have drifted into the fog of time, even a few in college from whom I remember the act of learning or talking about books, but just can’t pull together the letters. I have some cherished lifelong friends but usually when we get together we let the good ol’ days lie. Friends tell me how they like to go through ancient posts, text messages, emails, but I can’t confront those ghosts. Maybe I’m afraid of the intensity of those emotions, a raw longing, or getting caught in a barbed loop of past personal idiocy.

But here we are at ten years of Unwinnable, and what is a decade for if not reflection. And thinking about ten years specifically, I’m keen to ruminate on my time as part of the Public Service Loan Forgiveness program. If you aren’t familiar with the PSLF, it’s one of the many options for managing school loan repayment, and ultimately total forgiveness. The keystone is 120 monthly minimum payments on your loans while employed full-time with a recognized non-profit organization, which in my case happens to be a multi-billion dollar endowed institute that still somehow pays like a non-profit. This may reek of bitter biscuits, but while I love my day job and believe in the mission, I’ve also kept my nose to the ground specifically to grind out these ten years.

I came out of grad school with a total of $88,000 or so in debt to the various entities that gave me money, mostly during the late 2000’s recession. That’s a ton of cash spent to live in NYC while writing poems and teaching kids to do the same without a lot of job opportunities kicking around at the time. I liked to tell people that it was the most expensive mistake I’d ever make again and it’s true, having had the joy of spending time and crafting verse with some of the most killer poets of our generation. But looking at those loan statements, they might as well have demanded a billion dollars and, in many ways, I just figured the debt would be a rock I’d push up a mountain until I die.

It was one of those very poetry friends who pointed me towards the PSLF program, a couple of years into my new life in Boston. The Public Service Loan Forgiveness plan was actually enacted under W. Bush, but given the required decade of payments, the first cases to truly see forgiveness wouldn’t have hit the ground until after Obama, and we remember which president followed him. Though I started my non-profit job in 2011, I didn’t apply for the PSLF system until a couple years in, and it wasn’t clear if previous payments would count. So, I kept a realistic end goal of 2023 in mind, and mostly tried not to think about it. But this isn’t the kind of thing one can easily ignore, because I was cutting those monthly checks while watching the interest metastasize like Tetsuo in Akira and putting a lot of faith in a system without a lot of feedback or handholding. 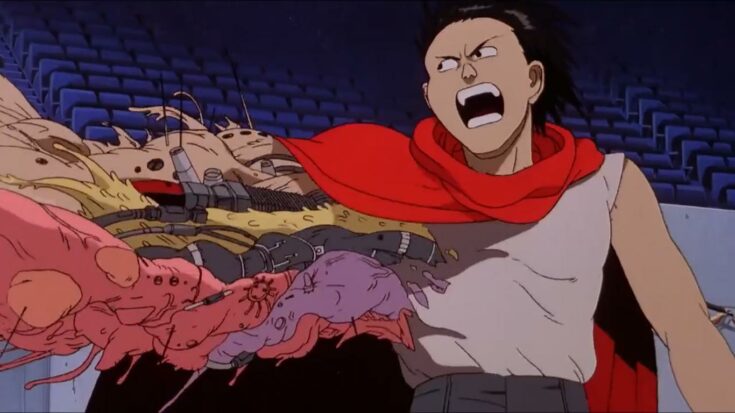 Then the pandemic hit, and while I hesitate to focus on silver linings in the face of such widespread suffering, it was truly a weight lifted to not have to make those payments for a couple of years. The Biden administration put out a waiver in October of 2021, allowing payments made prior to applying for PSLF to be applied, but only during a certain window. It’s the kind of overwrought tinkering that wouldn’t be necessary in a society that actually invested in its young people rather than saddling them with crippling debt on a false promise of guaranteed higher wages, causing them to question the possibility of homeownership or if it’s even responsible to bring children into such a cruel world. All this hemming and hawing on what is such an easy dunk for an administration already chafing at the thought of being held accountable for the many, many promises they’ve failed (or refused) to deliver on. Instead, we get limited-time waivers to actually make the PSLF program do what it was intended to do, which, to be fair, worked out well for me.

I got a surprise email letting me know my updated payment count had risen to 142 of the required 120. My FedLoan page showed the trophies and, a couple of weeks after that, a balance of zero. And on the day of my drafting this essay, my studentaid.gov webpage shows the same, indicating that my ten-year journey is about as wrapped up as one could expect. And hopefully these many screenshots and saved PDF letters will serve me if any bureaucrats try to bamboozle me. 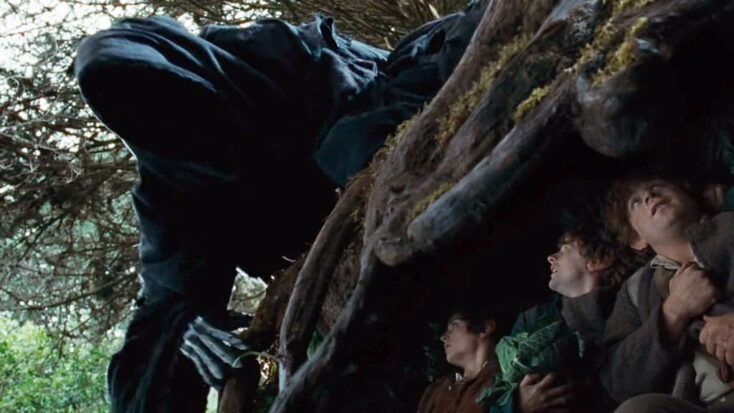 It’s hard to know how to feel after a plan in motion for this long comes to a conclusion. Did the Lord of the Rings movies even take ten years? It’s a blink of an eye to an elf, and when I think back it’s not the PSLF I remember – it’s poems, pitching Kill Screen like I knew what I was talking about and them taking the bait, summoning up the courage to respond to Amanda’s call for columnist applications at Unwinnable, and weaseling my way through this place to meet, write for, hit the role-playing table with, and now edit alongside true royalty in the crit game. It’s ending a long-term relationship, taking some time to sort myself, and then meeting my lifelong partner and sweetheart. It’s playing softball for the first time, breaking a lot of bike chains, and always hunting for new music even if I’m the old guy at the show. Now I am facing a fresh batch of years, charged up by the many invigorating journeys I’ve been on, and for the first time, a little eager for what may come.