This is a feature story from Unwinnable Monthly #152. If you like what you see, grab the magazine for less than ten dollars, or subscribe and get all future magazines for half price. 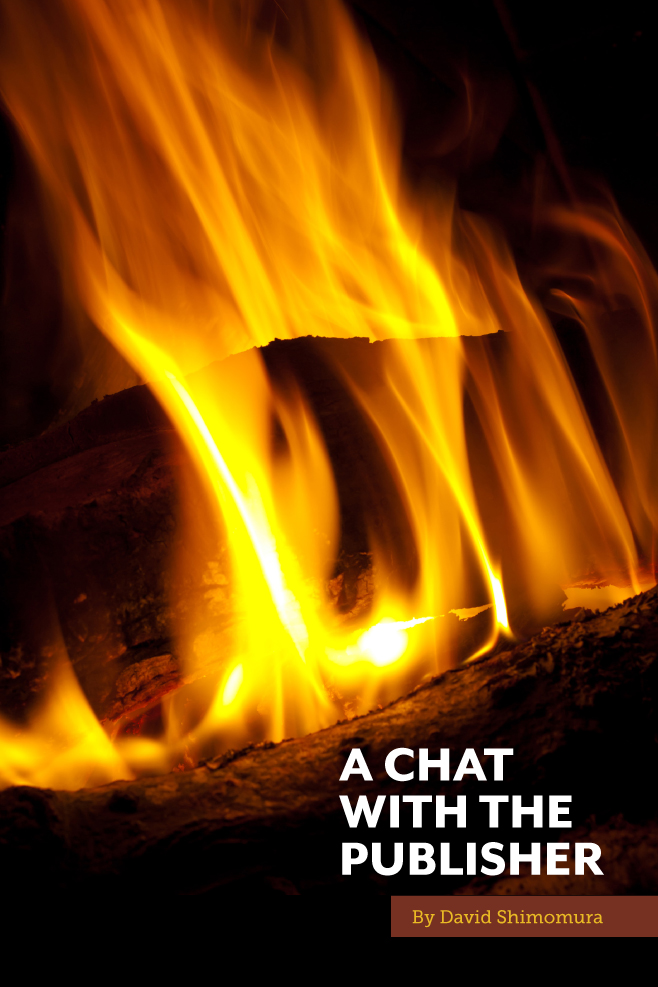 I think the interview or the “conversation” is the purest form of feature. I also really like to do them but as with anything, hardly get to anymore. So, when we started planning the tenth-ish Anniversary Issue, it always included a brief conversation with Original Gamer, Stu Horvath. Originally a painter by trade, Mr. Horvath, long understood to be from North Herefordshire, England, originally designed Unwinnable as a website, then a weekly project before converting it to the monthly magazine you know today. For 11-ish years, Stu was the editor in chief of Unwinnable, a tenure longer than all but 4 NFL head coaches, a stat he would love. Currently the publisher of Unwinnable, Stu is writing a book on monsters and adventures big and small.

Unwinnable: Why did you start Unwinnable?

No, in all honesty, it was meant as an online base of operations for myself. That’s it. I had done some games coverage and pop culture crit for my day job for a couple years, which I parlayed into some freelance work and a press pass for E3 that year (which I went to like, the week after I launched the site), but my day job was super toxic and my days there were numbered (I was on the dole by December), so it seemed like a good idea to hang out my own shingle. It never really worked out that way – as soon as the site was up, friends from all over wanted to write stuff for it, and instead of a personal blog or whatever, it immediately became a publication of a scope I never intended or planned for.

Unwinnable: How have the goals changed?

S.H.: I mean, we’ve come a long way from “I wanted to write some stuff, so I wrote some stuff.” Like, how unthinkingly privileged is that? That’s the prime change, I think. Unwinnable moved from “I want to write stuff” to “You should write stuff,” where “You” encompasses the diverse pool of folks who have a harder time getting published by the established outlets and the “stuff” is understood to be stories that are not as marketable for those same ad- and traffic-driven outlets. We started on the outside and we remain on the outside, that much hasn’t changed.

The group dynamic was something that I never expected, the spirit of collaboration, but once it formed, it was pretty obvious to me that it was what made Unwinnable special. Aside of recognizing I don’t matter much, I don’t matter much. Nurturing the whole choir is the point. That’s one of the main reasons I stepped back from being the role of editor-in-chief. It would have been fine if I stayed, but I was pretty sure it would be even better if I didn’t.

Unwinnable: It’s been over a year since you stepped away from the “day to day” grind, what has that been like?

S.H.: Nice? I was very close to just, at some points, to shutting it all down and starting a sandwich shop or something. I no longer care about videogames in the way I did. I no longer believe, generally, that my opinion on most things merits airing. Certainly not in the context of the day-to-day discourse, in which arguably no opinion is of any merit.

I don’t know, it let me step back and appreciate Unwinnable for what it is, in a way that hadn’t been possible in a long time. 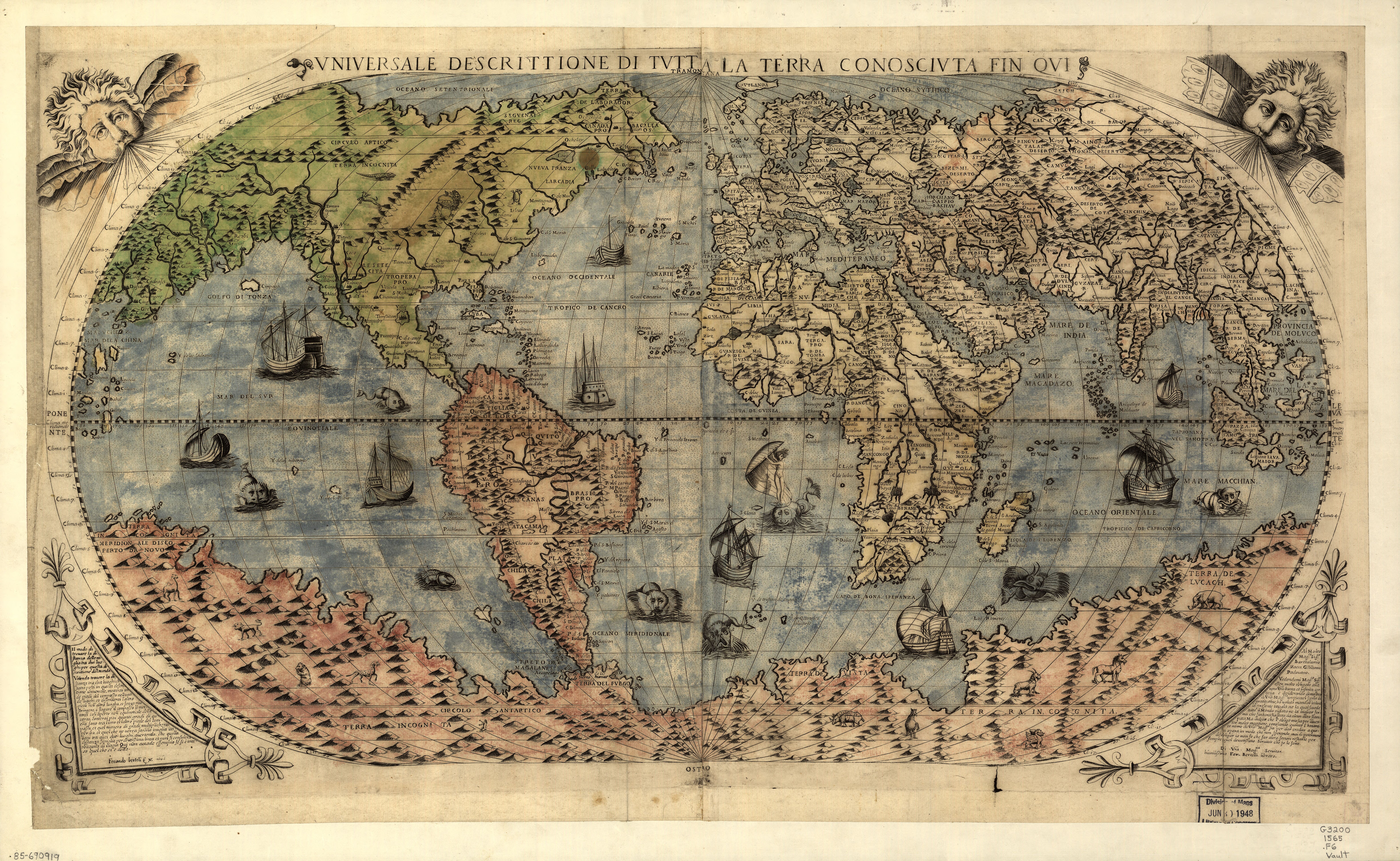 S.H.: Haven’t a clue. I’m not being flippant, either, I had no concept of a greater games journalism or cultural criticism scene. I wanted to write some stuff, so I wrote some stuff. Other folks, similarly outside the established circles, followed suit. People then read that stuff and, I guess on the merits of the site looking relatively professional, it was taken fairly seriously. It helped that temperamentally, the general thrust of our coverage was, if not of a kind, generally complementary to the sort of stuff that was spinning out Keiron Gillen’s manifesto and the indie-centric blogs and critics.

Once I was attempting to navigate the landscape, it was all excitement and hope. Anything felt possible for a couple years there, and I’m glad to have experienced it first-hand. The indie scene was impossibly vibrant, people were writing amazing things, it all felt very important. It was so fantastic, honestly, that I feel silly I ever thought it could last for more than a brief, sparkling moment. Looking back, I think the truly amazing thing is that the moment lasted as long as it did before cynicism and pessimism re-asserted themselves.

Unwinnable: What do you imagine happening 10 years from now?

S.H.: I can’t. I am incapable. Unwinnable went through so many iterations and bizarre left turns in a dozen years, it is impossible for me extrapolate a year from now, let alone ten. Unwinnable is quieter sort of Chaos these days, but it is still Chaos. The only thing I can be sure of is that the future will not be what I expect.

Unwinnable: How did it feel changing from Weekly to Monthly?

S.H.: A fucking relief. I am, by nature, deeply impatient. I worked daily deadlines for years. It pains me to write something and sit on it. Writing wants to be read, right? Weekly was doable, and in a way, it felt more vital and of the moment, but it was punishing. I do think we lost something in going to monthly, but I am a happier and healthier person for the change. I look back on those days in awe. I would not be able to maintain that pace now.

Unwinnable: What’s something you would have done differently?

S.H.: Oh, I don’t know. I have some minor regrets here and there. I’ve always done the best I could with what I had on hand, so I am not sure I see a lot of structural or procedural stuff I could honestly say was possible to be done differently without slipping into the realm of fantasy. It has always been a shoestring operation and that sort of limitation is kind of freeing in a way. At least in terms of regrets. Even the fuck-ups, I own them and learned from them, so they feel important.

Unwinnable: What are some of your favorite features? How about covers and artists?

S.H.: All of them. Every last fucking one of them. I’ve read all of them, so I can speak on this with authority. Even the stupidest shit we’ve done. All of it’s special, artifacts of moments in time, words that might not otherwise have been written, picture that might not otherwise have been drawn. It’s in the nature of Unwinnable as a kind of collective – its sum is far greater than any of its constituent parts. It’s a totality.

Unwinnable: What have you gotten to do that you otherwise wouldn’t have?

S.H.: I’ve met a lot of fascinating folks over the years, and I’ve gotten to call a lot of them my friends. And they’ve made me into a much different person than I would have been otherwise.

Unwinnable: What’s something you wished I had asked you?