I, a humble melon farmer, have found myself, through labyrinthine circumstances too far beyond my comprehension to understand nor explain in adequate detail regarding the multitude of complexities pertaining to accidental time travel, found myself tasked with proffering an evaluation of “Gran Turismo 7” for the (presumably) esteemed pamphlet Unwinnable. This supposed simulation recreates the experience of, as best as I can tell, the operation of more than 400 self-propelled iron chariots, which I have been informed are referred to as “automobiles,” a phrase I have not heard muttered in my own time even within the pages of The Popular Science Monthly, a publication that could not have prepared me for the mess I am today.

I must first express my puzzlement with how, exactly, even one “car” can fit within the black box that I have instructed is called a “PlayStation.” Nor can I begin – within the limits of my own mind, which has been stretched beyond its humble capacity throughout the duration of this arduous and inexplicable exercise, in which I have been placed against my will, with unknown motivations toward an ambiguous objective beyond this digital organ’s “infernal need for content” (phrasing shared by my captors, who I have been instructed to refer to as “benevolent publishers,” that has left me further baffled) – to understand the blackest of magic that powers the “television” to make manifest these interactive visions of death-defying velocity around paved circuits.

And to think, using so much pavement for mere recreation! It is, indeed, a most wasteful age within which I have found myself.

While on the topics of gluttony and waste, I have been told that “gamers” – whomst I gather are a most demanding demographic in this modern era, such that their demands are insatiable – are displeased with the means in which time and currency are exchanged for value within the ephemeral economy of Gran Turismo 7 (am I to believe there are six more of these in existence). It does seem reasonable that, once an owner has procured an automobile within this realm, they should retain rights to sell what is rightfully theirs! Are they not entitled to the fruits of their labor and to the sweat of their brow (and it is my understanding this is quite a sweaty cohort)?

Not so, say the tyrannical overseers of Polyphony Digital, they who have crafted this imaginary world borne from an unrelenting need for speed. Quite to the contrary, they decree that one must labor in perpetuity to earn the currency they desire to obtain cars that will enable them to enjoy the illusion of progress in this byzantine motor world they hath created. It does, in some sense, call to mind my earliest days in my fields, hand-picking melons with dirt beneath my nails under the blazing southern sun. To these gamers, I say, that whilst I sympathize with your grievances, I must also ask, to what end are you opposed to the value of a hard day’s work!

If one must suffer somewhat to enjoy what Gran Turismo 7 has to offer, then I say to hell with those too weak of will and mind to subject themselves to the many hours of repetitious work to achieve their desires, lest they dip into their own pockets and purchase these vehicles in a more direct fashion. It would seem that their ire perhaps stems from lack of a good Christian work ethic. Truly, these fools must live in a hell of their own making if they do not realize that suffering is but the meaning of life! Nor that they are free to break their virtual shackles at any time they so please. 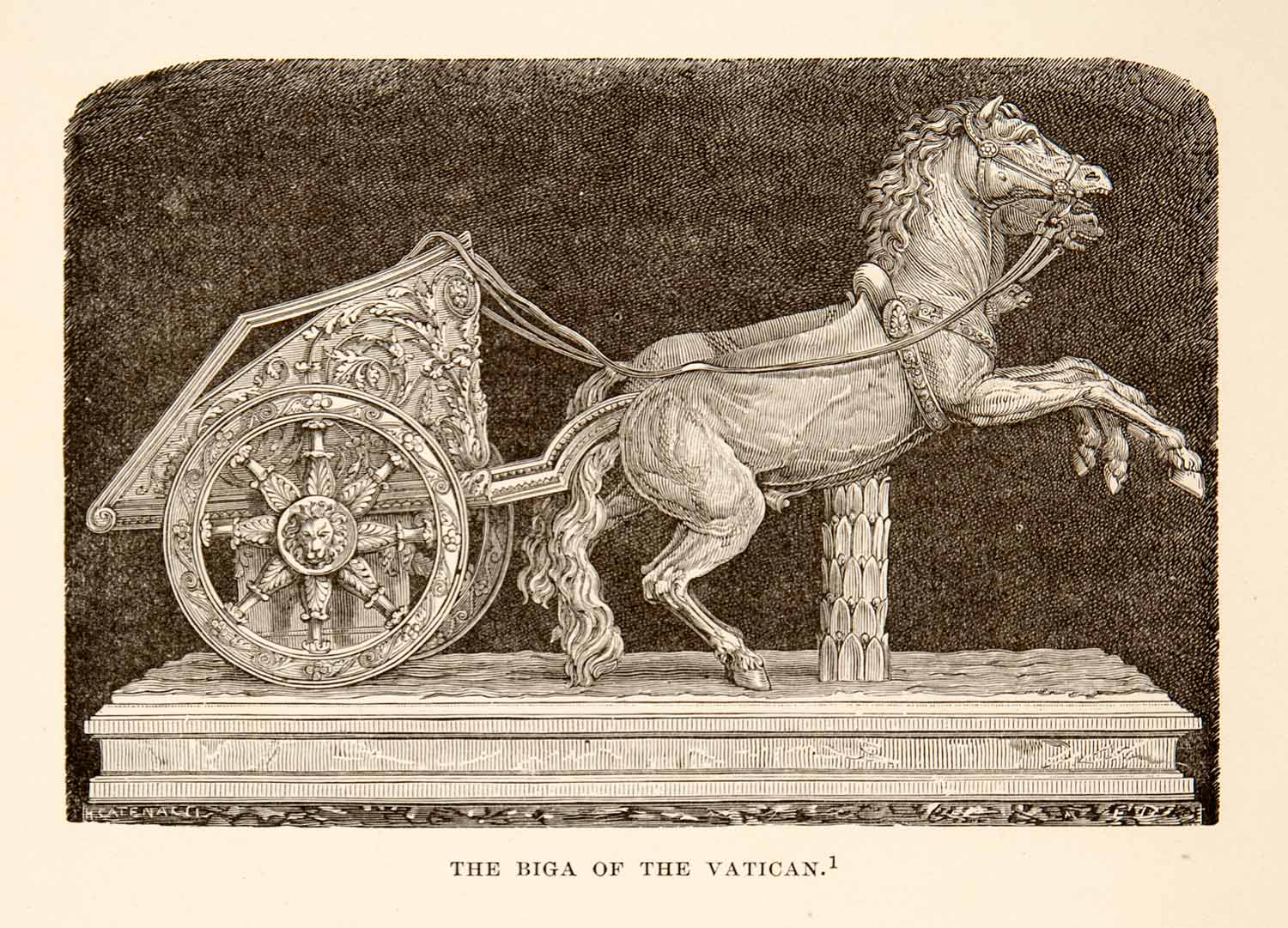 Never mind these naysayers then, for I must say that, for myself and in due time, found myself enraptured within this world of shimmering steel. Upon coming to grips with the operation of the “controller,” which I am given to believe replicates the function of the more circulator navigational instrument affixed to the interior of the car, I was delighted by the tactile satisfaction that comes with manipulating buttons in order to generate forward motion. It is unimaginably more efficient than the process of steering the trusted steed with which I haul my goods to market each fortnight. One can only imagine what could be possible with such machines – which I can scarcely envision existing within the real world, though I have been informed that ownership of such machinery is commonplace even amongst the modern proletariat – when combined with global supply chains and vast economies of scale. Why, my melons could be shipped great distances to reach markets far and near!

Rather, the goal, so far as I can tell that an objective exists, is to acquire as many vehicles as possible while refining one’s technique for their operation. This mission is guided by a benevolent café owner named Luca, who assigns the operator a series of tasks they must complete. He is a fount of wisdom and knowledge, a hard-working business owner with a heart of gold, motivating the operator toward self-improvement while rewarding them with vast bounties of money and new vehicles. His motivations are unclear, though it is my belief that “gamers” could learn something from his achievements, having acquired so many vehicles himself that he sees fit to give them away for nothing more than bearing witness to one’s own progress.

It is my assessment that, as an entertainment product and educational portal, that Gran Turismo 7 is a most curious oddity that I cannot claim to fully understand. Yet I cannot pull myself away from its immersive grasp, though at risk of accusations of witchcraft, I must not speak a word of its existence upon returning to my own time. I shall scarcely forget these visions of the future, where transportation devices burn precious fuel for the purposes of amusement, moving at velocities far greater than man has previously imagined.

And now, upon reaching the word count demanded in the terms of my release by my captors at Unwinnable, I bid you farewell.

Jedediah Honeydew is amongst the most renowned melon producers in the tri-state area. Please wire a telegram pertaining to his whereabouts to the local constabulary, so that they may inform his next of kin regarding the peculiarities of his sudden disappearance.

We Did Warn You: Playing Horrified 2 During [checks notes] Still a Pandemic