Since it was released nearly two decades ago, you’ve probably already played the game, but if you ever get the chance, I highly recommend revisiting Okami. The game features a lot of really interesting mechanics. The brushwork in particular is worth taking some time to think about. The reason however might surprise you.

The brushwork consists of calling up a canvas that allows you to interact with the game world through the incredible power of print. The mechanic is used in combat as well as exploration. You can create a gust of wind by drawing a circle or slash enemies by drawing a line. You can even repair broken bridges by sweeping over their missing boards. The interesting thing to note here is that you have a calligraphy brush instead of a paint brush, so you’re actually writing whenever you engage in this type of gameplay.

The mechanic reflects ancient beliefs about the supernatural power of writing. You need to know here that people in the past had very different ideas about this practice than we do today. Writing represented a method of interacting with the world around them as opposed to a means of conveying information. They may have been carved into stone or scribbled onto papyrus, but words were supposed to produce a practical result. Writing was a sort of supernatural technology. This can be seen in societies all over the place, but most of my knowledge has to do with one particular part of the world, so I’m just going to use ancient Egypt as an example. The best way to understand what I’m talking about is to look at spells, including blessings and curses.

The ancient Egyptians placed enormous importance on print. While speaking was considered to be the most effective means of interacting with the supernatural world, they knew that people couldn’t be expected to keep on saying something until the end of time, so they relied on writing to keep spells active in perpetuity. This would explain why so many blessings and curses were carved onto the walls of their tombs. These were of course blessings for the occupants and curses for any potential burglars. The belief was that effects in the worlds of the living and the dead could be created through speech and especially writing. You can see this on the walls of tombs dating all the way back to the earliest periods of Egyptian history.

While some of the space was dedicated to notes that would help them pass the numerous trials of the afterlife, the ancient Egyptians mostly covered the walls of their tombs with blessings. These were supposed to grant them all sorts of different boons in the worlds of the living and the dead. What they were thinking here was that writing out words like “bread” and “beer” would ensure their access to these commodities in this life and the next. These inscriptions were accompanied by images of the various things being described, so even if the writing were to become illegible at some point, the picture would take over as a sort of substitute. The ancient Egyptians were hardly ever happy with just bread and beer, though. They covered the walls of their tombs with descriptions of the most lavish luxuries available at the time. These people even provided themselves with estates filled with supernatural servants. I can think of too many cases to include any specific examples, but you can see dozens of such tombs in Thebes and Saqqara.

There wasn’t much point in planning for the future if anybody could just walk up and steal it from you. This of course led the ancient Egyptians to protect their tombs with a variety of different devices, including curses. These amounted to powerful spells that were supposed to ward off prospective robbers. They relied upon blessings to provide for themselves in the afterlife, but the ancient Egyptians also filled their tombs with a whole bunch of stuff that had practical value in the world of the living. Your best bet when it came to covering yourself was to create a curse that would punish your burglars with a lifetime of suffering followed by eternal damnation. “As for any impure person who enters my tomb, an end will be made for them. I will seize their neck like a bird and cast the fear of myself into them,” Ikhekhi said in Saqqara. While they’re most commonly found on the walls of tombs dating to earlier periods, curses were used throughout all of Egyptian history. What they lost in quantity, they in fact made up for in quality. Spells of this kind became increasingly severe over time. 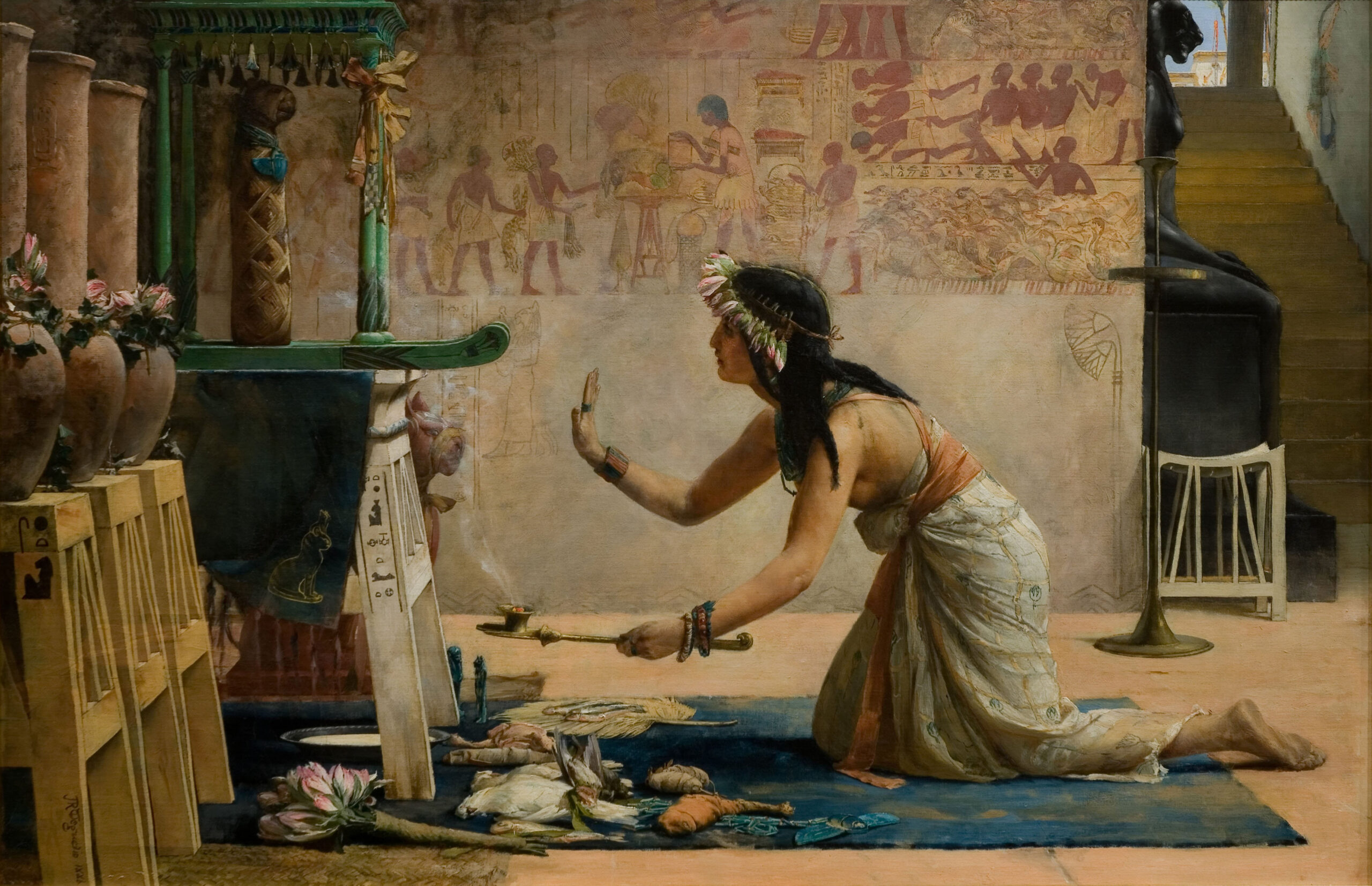 Something interesting to note about the power of print is that people still engage in the sort of practices that were popular among the ancient Egyptians. We don’t think about our actions in quite the same terms, but the fact remains that our culture is deeply colored by these concepts. Think about carving your initials into a tree next to those of your loved one. The point is of course to commemorate your presence, but the practice also represents your hopes for the future. You aren’t just leaving evidence of your existence. What you’re doing is trying to make your dreams a reality through the incredible power of print.

Finally Clicking With No Man’s Sky