Despite the fact that a certain editor in chief despises all things anime, JRPG and mecha, this month’s theme focuses in on how American’s interact with Japanese culture. Eight great writers explored topics ranging from visual novels, mythology and emoji, to wrestling and Akihabara, Tokyo. Here’s a peak into their insights.

The Middle Path – Katriel Paige
Katriel Paige opens up the Japan issue by discussing a misconstrued, but popular notion: that non-natives cannot hope to understand anything about Japan. She discovered the culture at a young age, and ever since that discovery, her interest has been met with skepticism and dismissal.

“I encountered two lines of thought regarding Japan the more I studied. The first – and most prevalent – is the idea I will never be able to understand and engage with Japanese culture. I will never be mistaken for being Japanese. I cannot understand Japan…

The second thread is that Japan is a modern country like any other. With enough time and effort, the specifics of daily life – figuring out the healthcare system, riding the train, business etiquette – can become clear to even the most foreign of expatriates.

Faces of Orochi – Bryan Mangan
Orochi, originally an eight headed snake from Japanese folklore, has somehow managed to appear in a plethora of Japanese media. Bryan Mangan explores the monster’s origins, and how game developers have intepretted the original legend in a myriad of different ways, fitting Orochi into their own stories. 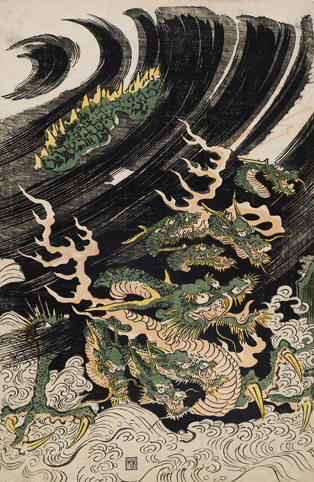 “Somehow Orochi went from a simple snake monster, to an energy being and giant floating death woman. These widely varying depictions show how loosely writers and game designers interpret source material, but it’s all in the name of fun.”

The Ultimate Death Match – Ed Blair
In the summer of 2003, a wrestling loving Ed Blair found a DVD titled “FMW: King of the Death Match“. He did not know that, on the disk, was a legendary Japanese Frontier Martial-Arts Wrestling match between two women, former partners, one of which would be stepping into the ring for the last time.

“I’ve never seen anyone who looks like Combat Toyoda, but I am struck. This is a woman who deserves a crown…

Megumi Kudo is dressed in pink and white, colors that will slowly tarnish with rust in this battle. Combat Toyoda is clad in red and black, and her wounds will not be visible. What chance does someone who suffers so obviously have to defeat someone who is able to hide their pain? I watched Combat Toyoda at seventeen and dreamt of being a person who does not bear visible wounds.”

Modern Heiroglyphs – David Shimomura
How many emoji did you use in your last message? How many times have you used emoji instead of words? David Shimomura argues not just the importance of emoji, but their roots in thousands of years of humans using images to describe the world and ourselves. At the same time, the heart of modern emoji is tied directly to Japanese culture.

“When you consider that there are over 2,000 Japanese characters and a cellphone of the time only has around 12 buttons it’s no wonder that the quick impact of an emoji found a home on Japanese cellphones.

This necessity based development is almost entirely the basis for the reason that emoji of cultural significance to the Japanese far outweigh that of any other nationality or group.” 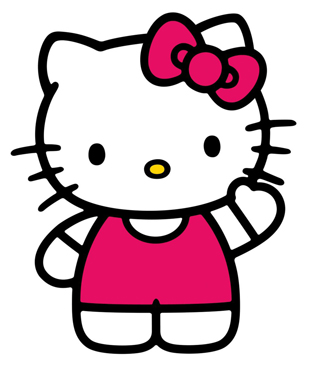 “While the idea of kawaii is multifaceted, part of what makes something kawaii is how harmless it looks. Toys and dolls fulfill that role just fine, so that’s exactly what Silhouette Mirage gives us. Every member of the cast looks like a toy and we recognize their individual designs enough to know that they should look cute. Yet they never do. The more they resemble toys, the more disturbing they look.

This trend runs throughout the game: accepting the kawaii premise, only to let the unintended consequences run amok.”

Rumbling Hearts – Steven Wright
A lot of people in the West claim to not “get” visual novels. And yet in the East, visual novels are best sellers, with entire studios devoted to their development. Steven Wright delves into this disconnect, one tied to the history of game development, erotica, and clashing aesthetics.

“In a climate that regularly produces complaints about the level of text in large-studio RPGs and indie darlings alike, it seems impossible for a game comprised almost entirely of text and static images to achieve any commercial success. While it’s true that visual novels have struggled to sink their dainty teeth into the Western market’s pie chart, they continue to burn up the PC charts in their native land Japan, where computer-based gaming is still considered somewhat niche.” 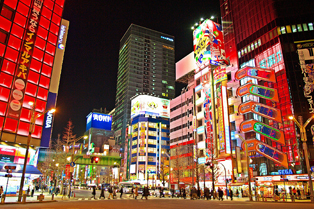 Fantasyland Japan – Charles Dunbar
For many fans of all things anime, kawaii and otaku, the Japan they find in media is starkly different from the Japan found in reality.  When Charles Dunbar finally traveled to the real Japan, he found an interesting clash. One one side, there was the bustling and professional cities of Tokyo and Osaka, reminiscent of his own New York City. On the other was Akihabara, a neighborhood in Tokyo so centered around games, anime, otaku and a fantasy of Japan, but so painfully self-aware at the same time.

“The reputation of this one neighborhood as a geek Mecca has turned it into a fantasyscape which exists only in the minds of the people visiting it. Akihabara is only one part of a massive international city, itself full of distractions and frenetic energy, but for those dreaming of anime on display, it is the Japan that impressionable fans want to exist. Ultimately it is the Japan they are given; a destination town in a destination city in a destination country, fully aware of what it represents and more than willing to provide those expectations and more.”

You’ve been reading an excerpt from Unwinnable Monthly Issue 76.