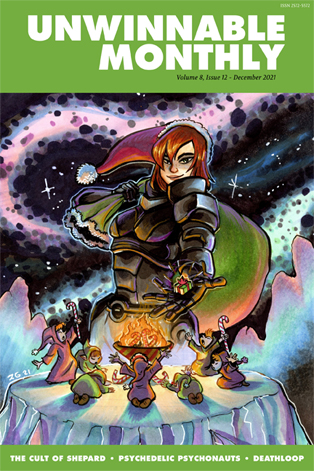 For being stuck at home for most of the year again, 2021 really just flew by! But, as always, wrapping up what a year in hip hop amounts to feels nigh impossible. I’m not sure we can really, fully understand the full scope of the aesthetic that emerges during an era until we are at least a decade out, and more likely two or three. But what we can do without that much temporal distance is start setting the canon.

The canon used to be primarily a function of critics – knowers of the field who spent their life picking over the new release bins and pulling out the best and the brightest of the time. While critics at sites like Pitchfork and The AV Club certainly still hold that role at some level, since the advent of streaming in the early 2010s, the algorithm has also begun to play a more significant role, most recently with the ever-growing popularity of TikTok.

In addition, irrespective of algorithms or critics, you have the mainstream just plugging away, dragging artists who already made their bones along in its wake. Critics and algorithms are much less relevant for artists like Drake or Kanye to be considered part of the canon. They can simply release an album (and they both did this year) and it will get plays and out into the conversation through their own marketing mechanisms. You also get the mainstream pop side of the genre, folks like Lil Nas X and Megan Thee Stallion who blow into town and knock everybody else off their perches by being awesome.

All this is to say, a year’s sonic aesthetic is well out of my hands to shape. But I would like to take a little stab at putting my fingerprints on the canon, so here’s a final round up of some of my favorite albums from this year that I haven’t had a chance to write up yet. I’m hoping that when we look back at the hip hop aesthetic from 2021, these make the cut. 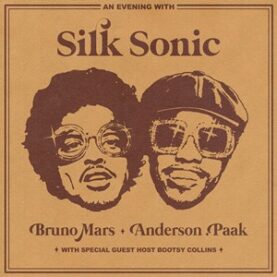 I like this! I’ll need to listen to some more of her stuff to find out if I like everything she does, or if this is just a one off. Strong vibes regardless!

KRIT is consistent as always, perhaps to his detriment. Still, this might be my favorite album of his from the last few years.

Mick Jenkins – Elephant in the Room 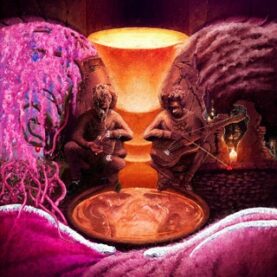 As always, Mick released a really solid album, and it is maybe his most reminiscent of his debut.

Another solid entry from the prolific current king of the avant garde.

Thugger is always fun and while I’m not sure how “punk” this album is, how do we define this term anyway?

Ransom and Big Ghost – Heavy is the Head

Ransom gives us some angry Street raps with a solid concept. Plus, this is my brother’s name, so I have to give it a shout out. 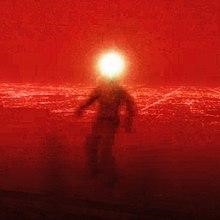 Wiki is back on that New York rap and his trademark flow.

Injury Reserve – By the Time I Get to Phoenix

The Arizona trio’s most recent album is a bit more industrial than their previous outings and less accessible overall, but definitely worth a spin. 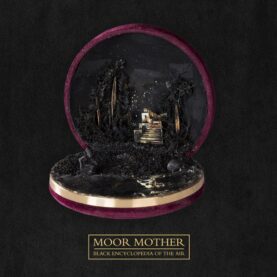 Moor Mother drops a chill and thoughtful album. I’ll need a few more spins to fully digest this one.

P4rker – How Soon is Now

This one’s for the glitch heads out there with an emo streak.

Kendrick’s cousin proves that it does run in the family, but also that maybe you shouldn’t drop a feature on your relative’s debut.

Pell’s sequel to his 2014 debut is a long in the making but it’s worth the wait. 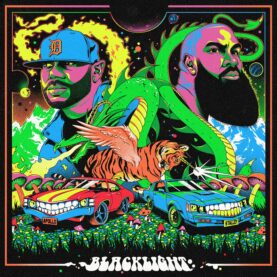 Anyone who’s been following this column knows that Apollo Brown is my shit, and this album keeps his record intact and Stalley ain’t slouching either.

L’Orange – The World is Still Chaos, But I Feel Better

Like Apollo Brown, I just love anything L’Orange drops and his first instrumental album scratches my itch like nothing else. 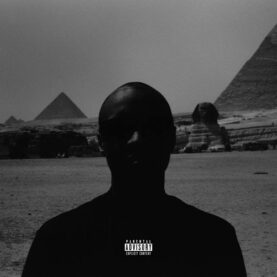 Palmer Squares – With or Without It

An impressive follow up from the Irish rapper with unique approach to flow, beats and style.

Clammy Clams drops some of his classic heady beats for all of our enjoyment.

The enigmatic producer’s newest release drops some of his most intricate beats to date and provide a blueprint for his next steps forward. 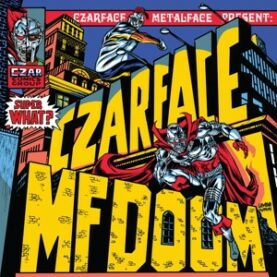 Zach Fox – shut the fuck up talking to me

The comedian’s first step into music is an interesting statement about the next phases of his career.

Czarface and MF DOOM – Super What?

DOOM’s second collaboration with Czarface starts the first of what I predict will be a particularly productive posthumous discography for the supervillain and a strong sendoff for one of the best lyricists of all time. 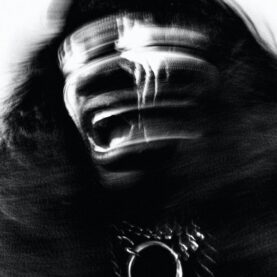 Backxwash – I Lie Here Buried with My Rings and My Dresses

Backxwash is back again with what I think is the most aggressive album of her career so far. Just brutal as fuck!

Anyway, I think that wraps my year up! Hopefully that can help set the canon straight moving forward, but I doubt it. It feels good to me regardless. See y’all in the new year!